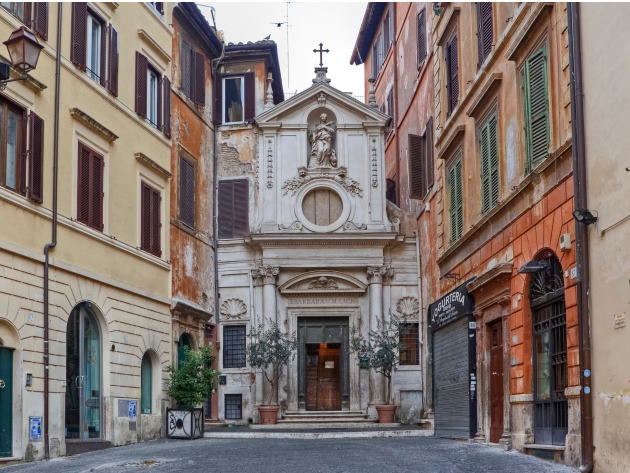 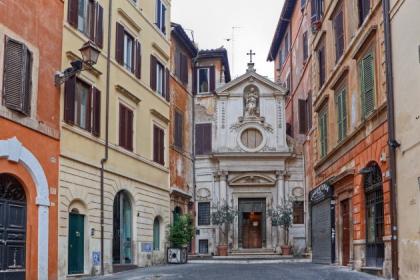 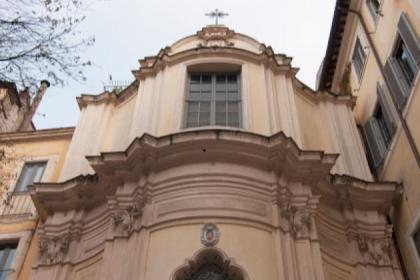 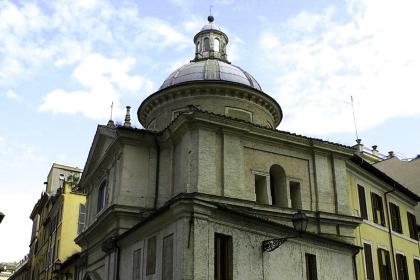 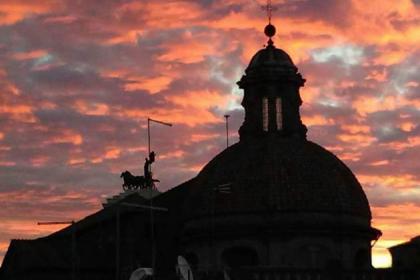 Church of Santa Maria in Portico in Campitelli
Churches and Basilicas 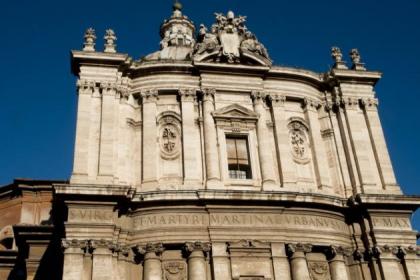 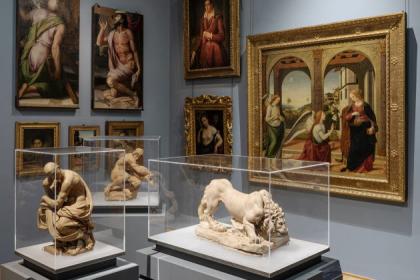 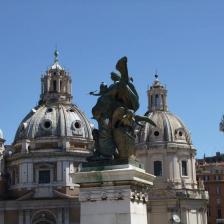 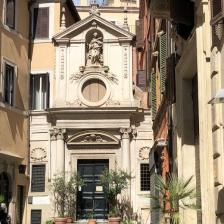 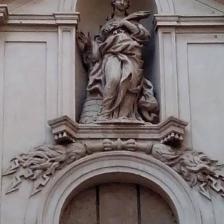 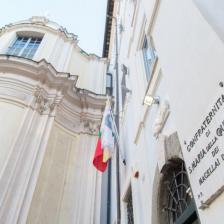 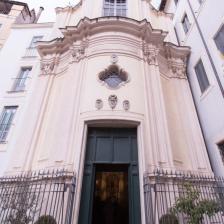 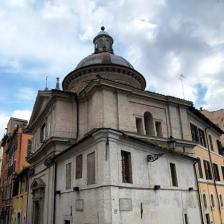 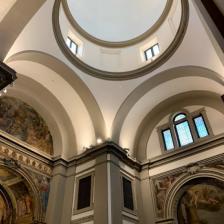 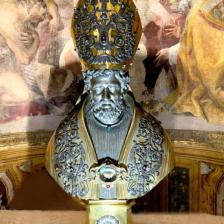 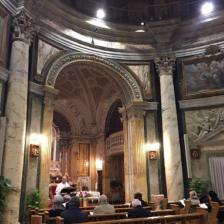 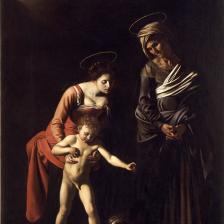 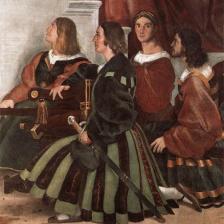 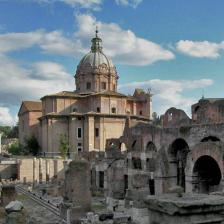 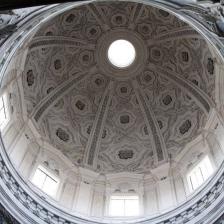 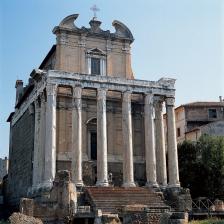