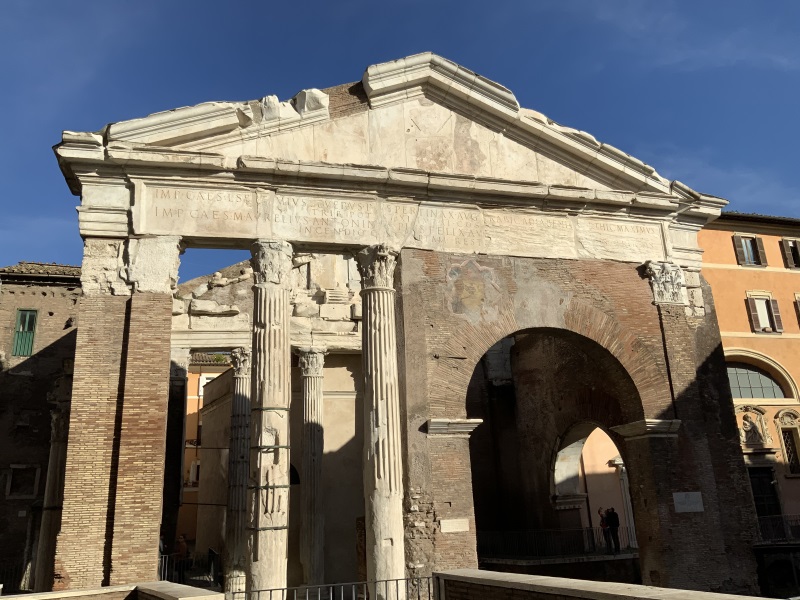 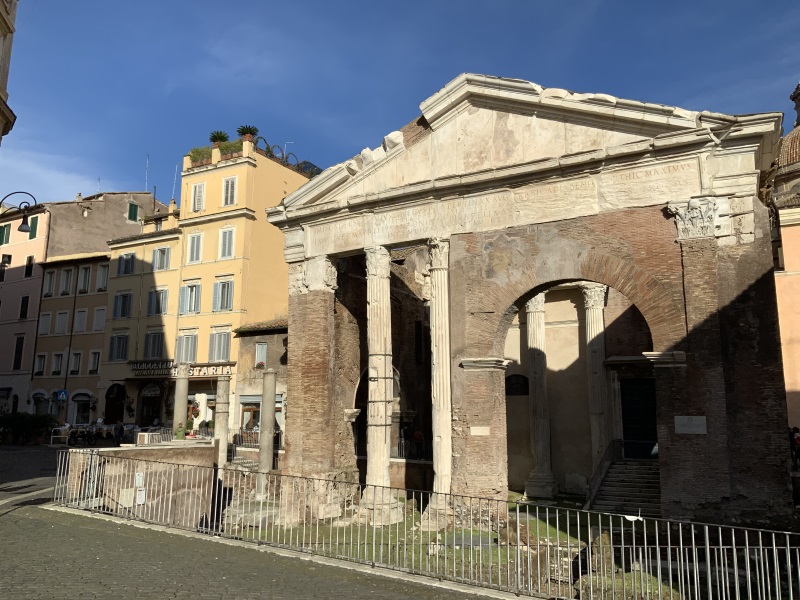 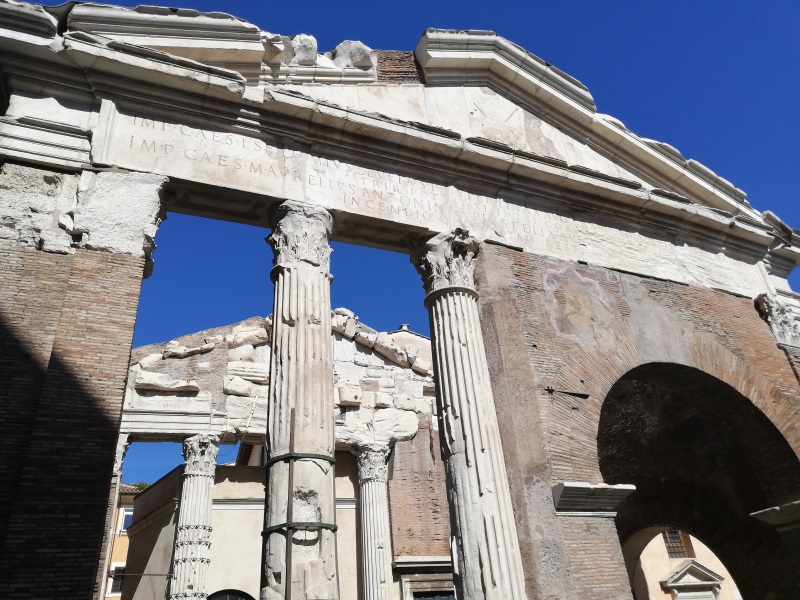 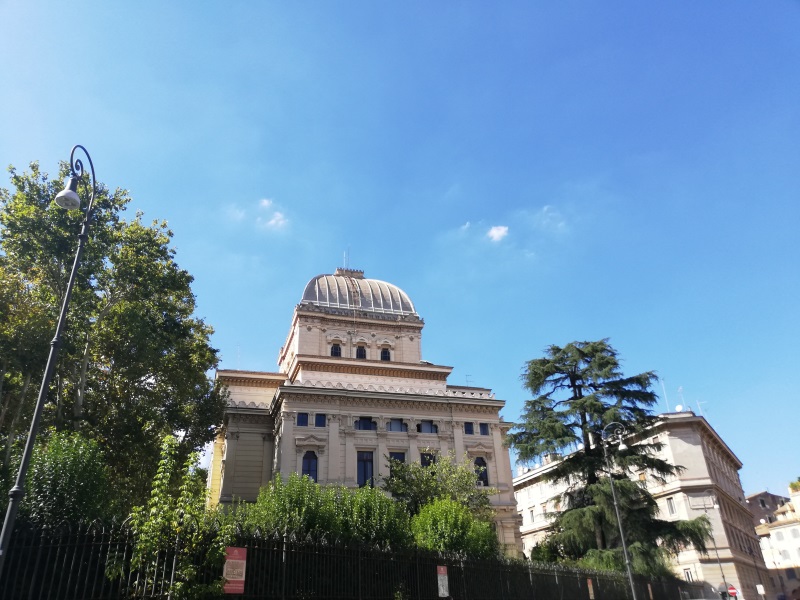 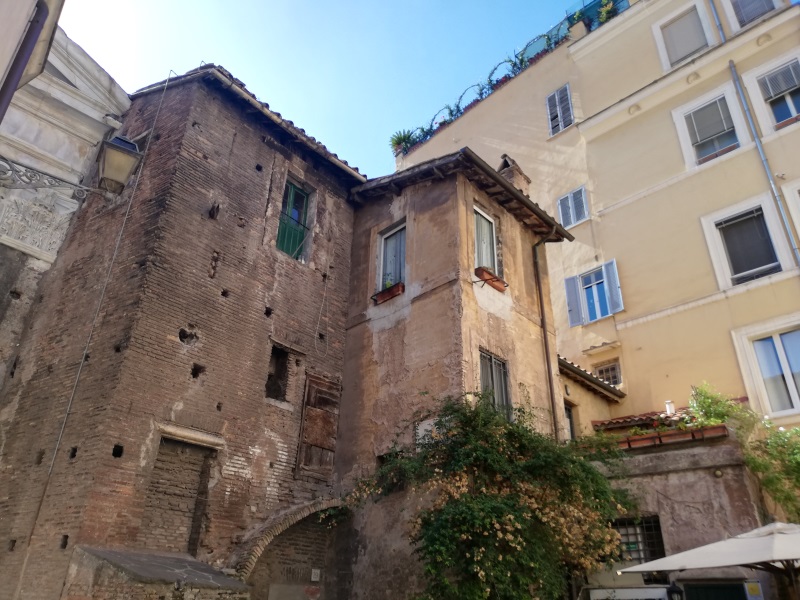 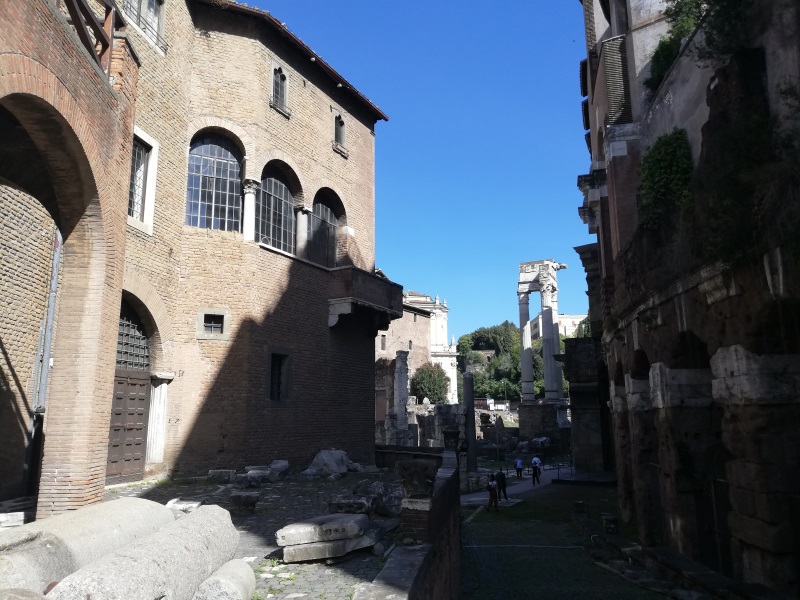 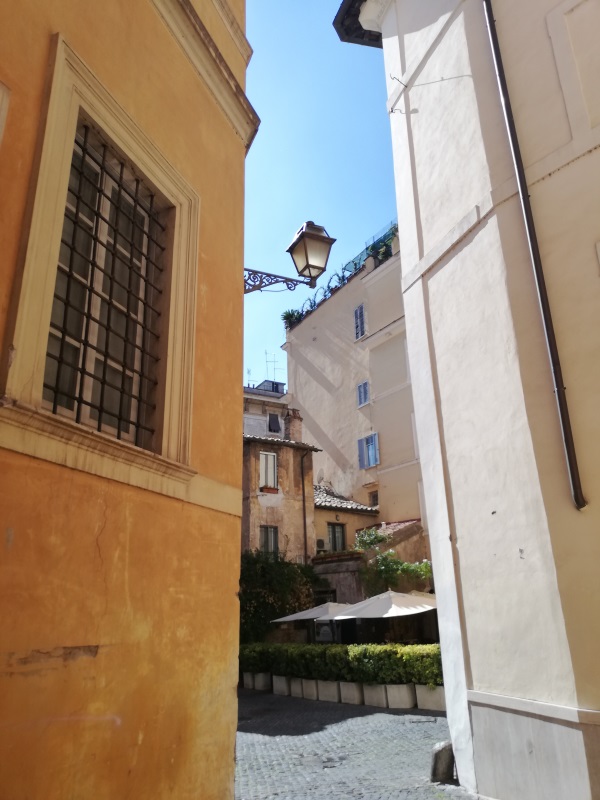 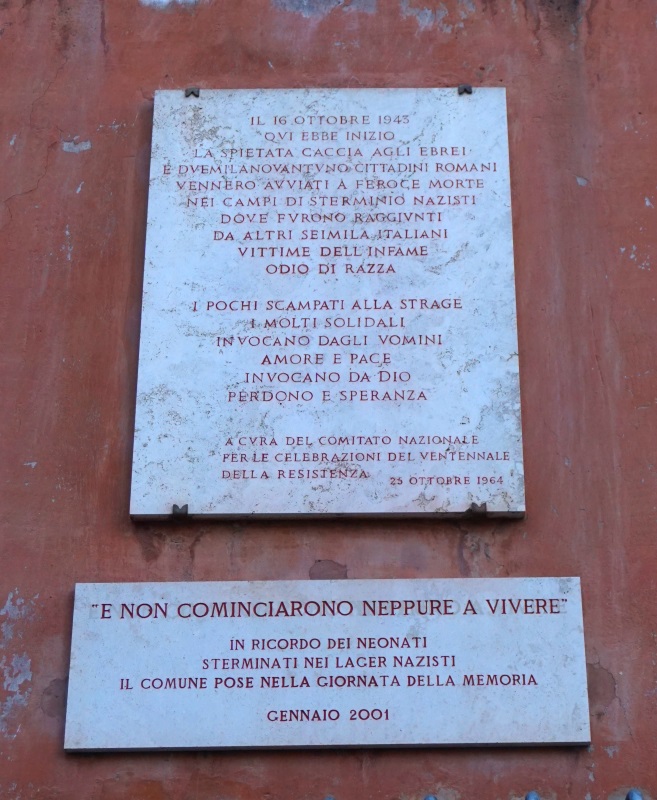 Located inside Rione XI - Sant'Angelo, the Jewish Ghetto of Rome is one of the hidden treasures of the capital, a small neighborhood rich in archaeological and cultural heritage, as well as religious, but also of refinements and culinary specialties that have significantly inspired the traditional Roman cuisine.

Considered among the oldest in the world - it is second only to that of Venice (1516) - the Ghetto of Rome was born in 1555 by order of Pope Paul IV. The people inside had the obligation to reside there and to always carry with them a distinctive sign of belonging to the Jewish community. Furthermore, they were prohibited from trading and owning real estate.

Throughout its history, the Ghetto was repeatedly abandoned, mostly for short periods, followed by new imprisonments up to 1870 when it was permanently closed, after the breach of Porta Pia and the end of papal domination.

In 1904, the Tempio Maggiore, the great Synagogue, was inaugurated in grand style becoming a cultural reference point for the entire Jewish community and, still today, together with the Jewish Museum housed inside, one of the main attractions of the area.

The Ghetto is also the site of the Nazi-Fascist persecution culminated on October 16, 1943, the day when the largest search of Jews in history took place. The names of the deportees in the Nazi extermination camps were engraved in the Memorie d’inciampo, a sampietrini stone covered with a brass plate on which is indicated the name and surname of those who have never returned. Small testimonials to not forget.

Among the most interesting monuments in the area there are the Portico d’Ottavia, the Church of Sant'Angelo in Pescheria, so called because it was created inside the ancient fish market built on the remains of the Portico d'Ottavia, the house of Lorenzo Manilio, the Church of San Gregorio in Divina Pietà, named after Pope Gregorio Magno who guaranteed freedom of worship to Jews since 16th century, the Pons Judaeroum, the Ponte dei Quattro Capi, connecting the Jewish ghetto to the Isola Tiberina , the Church of Santa Maria in Campitelli, a place of prayer during the Second World War and the beautiful Turtle Fountain, also designed by Bernini.

Among the most suggestive streets and squares where you can take a pleasant walk, there are via della Reginella, via di Sant’Ambrogio, via del Tempio, piazza delle Cinque Scole and piazza dei Cenci offering perfect glimpses to portray.

Besides, the reason why people use to visit the ghetto today is to taste the delicacies of the Judeo-Roman and kosher cuisine such as the artichokes alla giudia, the tart with fresh sour cherry jam and ricotta, the cod fillets and the anchovy pie and endive. In addition, alongside the dishes of the rich Jewish-Roman gastronomic tradition and the renowned pastry shops, including the only Austrian in Rome, in a lot of bars in the district you can also enjoy fusion recipes that mix traditional Jewish cuisine with the international one. 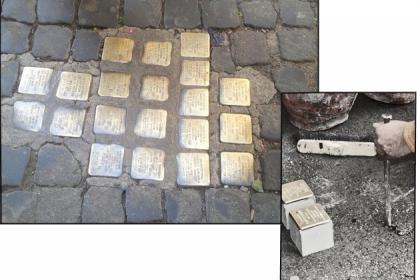 Stumbling memories in Rome, the Stolpersteine 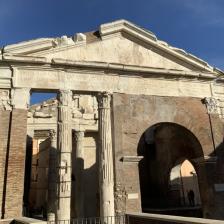 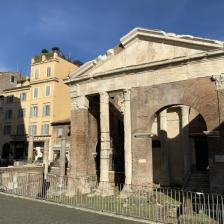 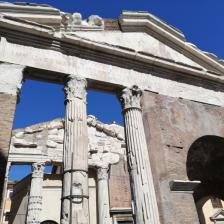 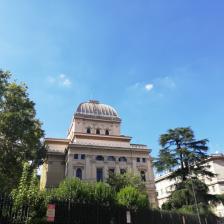 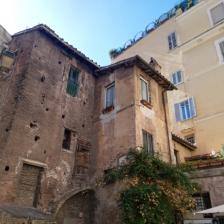 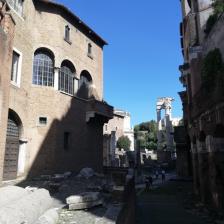 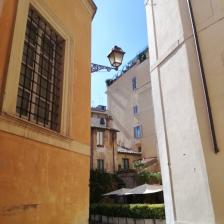 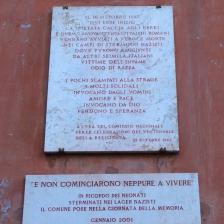