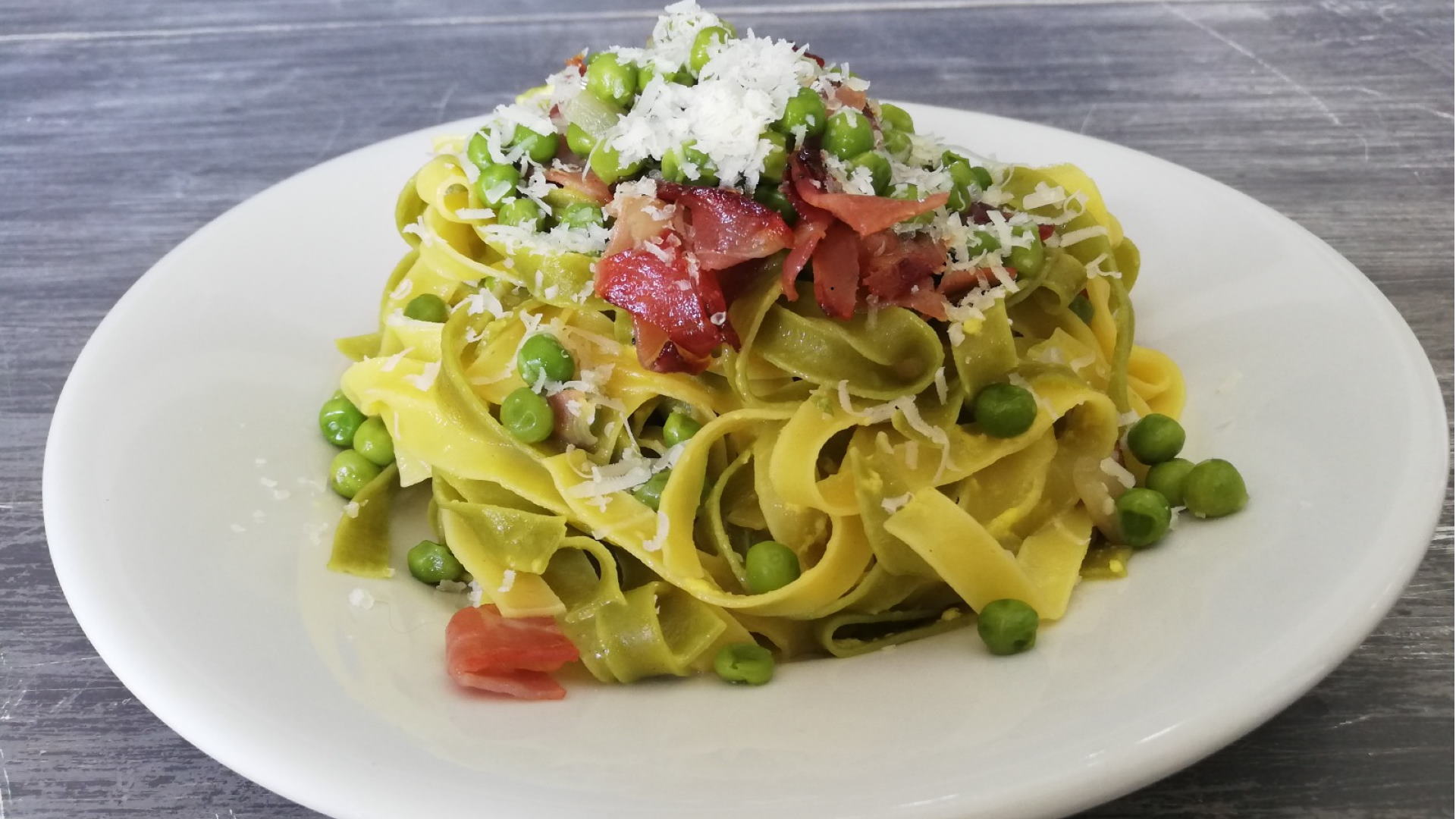 Eating as the Romans do

Simple and with intense and genuine flavors, the cuisine of Rome is an important part of the city’s identity. It reflects its soul, or rather its many souls: even if it has mostly rural and peasant roots, the Roman gastronomic heritage represents the perfect synthesis of the cultures, ingredients and memories that have marked the history of the capital since ancient times. This is why even several typical Roman dishes are not free from external influences. In this case, however, the unique link with the city is already in the name, a name that brings us back to the Rome of the Popes and to that characteristic white skullcap used as a headdress by the popes: the Papalina.

At the papal tables

This recipe was in fact developed in the first half of the 20th century in honor of a pope, indeed at his explicit request. The story goes that Pius XII, born Eugenio Pacelli, was tired of eating the same foods over and over; it is also possible that he wanted to impress a group of foreign guests. So, he asked the chef to make him a different pasta dish than usual, one which respected Roman culinary tradition but was less fatty and more digestible than other traditional recipes. And this is the only thing on which all sources agree: on everything else, including the exact date of the recipe’s birth, the debate is open. According to some, in fact, the dish was first served before 1939, when Eugenio Pacelli was still a cardinal, according to others it dates back to the 1950s. There are no certainties even about its inventor: an anonymous chef from the Vatican, or the chef of the restaurant “La Cisterna”, where it is said that Cardinal Pacelli used to eat his meals, or Cesaretto Simmi, owner of the Ristorante del Colonnato a few steps from St. Peter’s Square, who “often had the opportunity to provide lunches directly in the Vatican”. And there are even those who claim that the pope himself elaborated the recipe...

Be that as it may, the fact is that the cook created this pasta based on spaghetti alla carbonara, which the pontiff ate but considered too heavy, changing and integrating some ingredients and creating a more refined and “aristocratic” dish. He replaced the guanciale (pig jowl) with the richer and more delicate cured ham and the stronger and tastier Roman pecorino with Parmigiano cheese, adding sautéed onion cooked in butter. Butter and raw beaten eggs blended the flavors better and gave the dish an exceptional creaminess. Instead of semolina pasta, the preference went to egg pasta, and in particular to the typical fettuccine of Ciociaria. This mix of flavors soon became one of the flagships of Roman restaurants and taverns, while remaining perhaps less known than the “classic” amatriciana, carbonara and cacio e pepe. Today the most popular recipe also includes cream, almost certainly not present in the original version, which gives the dish a delicate texture. In any case, the variations abound and there are those who prefer cooked ham to cured ham, those who add peas and those who use extra virgin olive oil instead of butter. As in other preparations, the imagination is welcome: as long as you remember the recipe’s noble birth and do not exaggerate in the richness of the ingredients.

Instructions
Finely chop the onion and fry it in butter. Add in the cured ham and heat it for a few moments until fragrant. Whisk together eggs, heavy cream, and parmesan cheese and set the mixture aside. Boil your fettuccine, drain them and pour them into the pan with the onion and ham, letting them sauté for a few minutes. Turn off the heat, dump the egg mixture onto the hot noodles and toss thoroughly with fresh cracked pepper. As you stir the ingredients together, the eggs will thicken and the cheese will melt, all thanks to the residual heat of the pasta. 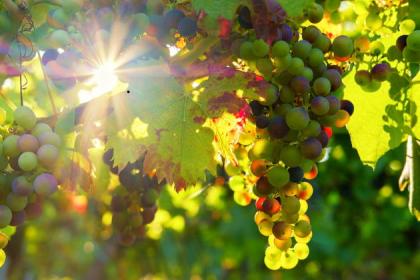 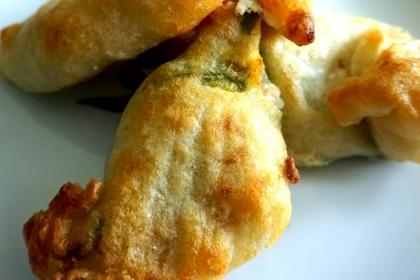