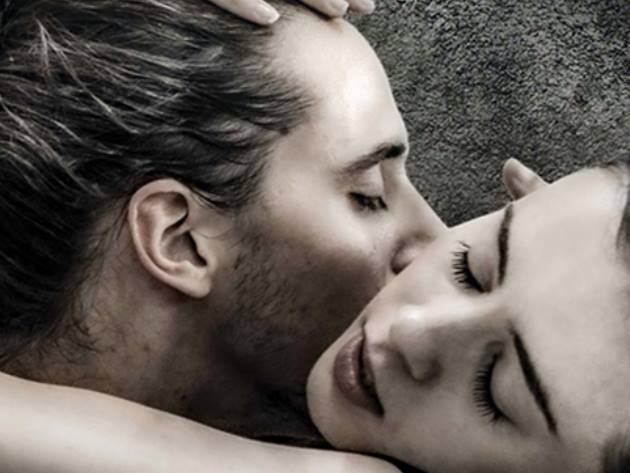 The great classic of the historical Balletto di Roma returns to the stage of the Teatro Olimpico, signed by the choreographer and director Fabrizio Monteverde and freely inspired by William Shakespeare's tragedy.

The show was presented for the first time by the Balletto Toscano in 1989 at the Teatro Carlo Felice in Genoa. It was then resumed by the Roman company in 2002, becoming one of the most successful titles in its repertoire.

Monteverde brings to the stage an original, essential and dramatic version, accompanied by the intense sequences of Neorealist cinema. The setting recalls a post-World War II Southern Italy amidst ruins, crumbling walls and an incoming revolution. Juliet and Romeo are the young victims of impossible love, separated from the obsessive mothers, Capulets and Montagues, devoured by feelings of hatred and revenge.

The ballet celebrates its 20th anniversary and stars Carola Puddu, from the school of Amici, as Juliet, and Paolo Barbonaglia as Romeo, flanked by the company's talented dancers, accompanied by Sergej Prokof’ev's splendid music.