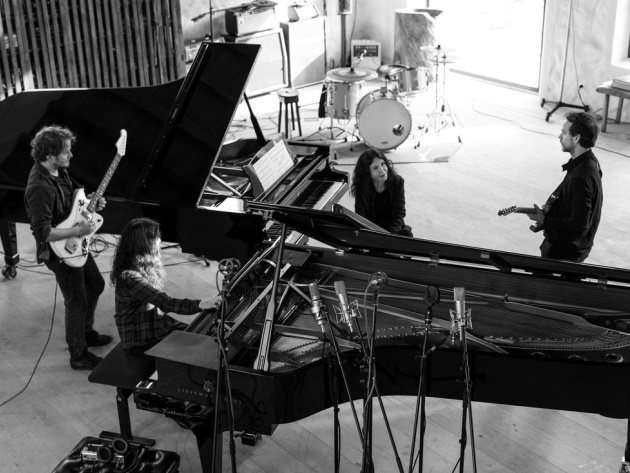 The Dream House Quartet formed in 2018, blending music in its most classical form with new contemporary influences, thanks to the mastery of piano virtuosos Katia and Marielle Labèque and acclaimed composer-guitarists Bryce Dessner and David Chalmin.

In 2019, they proposed their first project, in which Thom Yorke participates as a special guest, at the Paris Philharmonie. Their tour continues on prestigious stages in Lyon, London, and Hamburg.