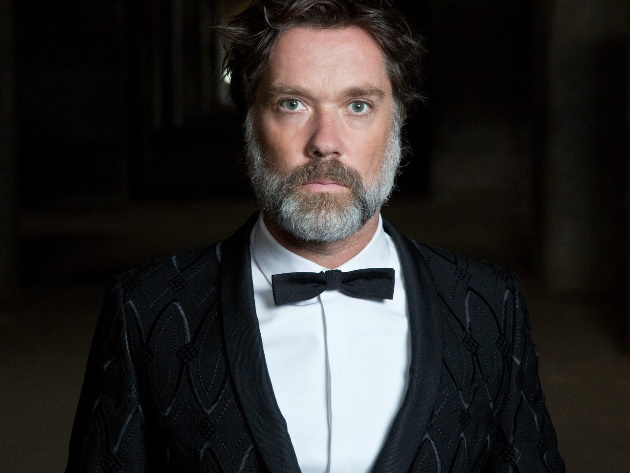 Praised by the New York Times for his "genuine originality," Rufus Wainwright is established as one of the greatest male voices of his generation.

He has written two operas and numerous songs for film and TV and is currently working on his first musical.

His latest album, Unfollow the Rules, has been nominated for the Grammy and Juno Awards and reveals a mature, passionate, and courageous artist.

Rufus McGarrigle Wainwright grew up in Montreal but was born in Rhinebeck, New York, to Loudon Wainwright III and Kate McGarrigle, both folk singers.

He began playing the piano at six, and by the age of thirteen, he was already touring with his sister Martha, his mother Kate, and Aunt Anna, with the McGarrigle Sisters and Family. His influences range from opera to Édith Piaf, Al Jolson, and Judy Garland.

In addition to being a pianist, he is also a guitarist and often uses both instruments in live performances.

A great fan of opera, Wainwright loves Schubert. His music is known as "Popera" or "Baroque pop." His lyrics are rich in allusions to opera, literature, and pop culture.