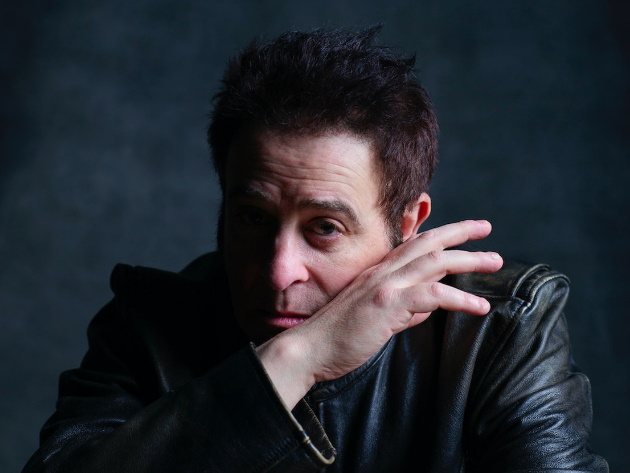 Five years after their last performance on an Italian stage and the unforgettable opening of the Boss concert with the E Street Band at the Circus Maximus in 2016, Counting Crows, the band that for over two decades has thrilled music lovers around the world with their timeless rock'n'roll, are ready to delight us with the energy of their notes.

With their intense and passionate performances, Counting Crows exploded on the international music scene in 1993 with the debut album August and Everything After. Since then, they have released seven studio albums, selling over 20 million copies worldwide.

After Somewhere Under Wonderland, released in 2014, which the Daily Telegraph called "the best collection of songs since their debut," in 2021, Counting Crows released Butter Miracle Suite One, the album that gave its name to their highly anticipated tour.