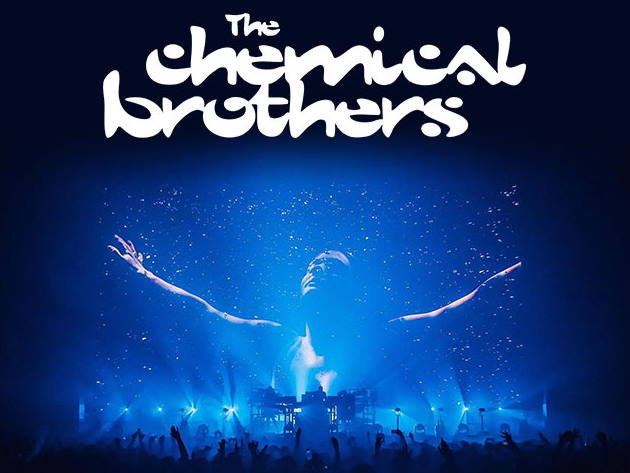 Among the few artists on the electronic scene able to climb half the charts worldwide, the British duo arrives on the stage of the Capannelle Hippodrome as part of the Rock in Roma Festival.

Starting as DJs from a London club, Ed Simons and Tom Rowlands, aka The Chemical Brothers, have dominated the music scene since the 90s, renewing their style each time, adapting to trends and often generating new ones. Over 12 million albums and six million singles sold worldwide: their sound, which blends techno, punk, acid house, electro-rock and ethnic inspirations, has made them the symbol of the so-called big beat and true legends, thanks to masterpieces such as Hey Boy Hey Girl, Let Forever Be, Go, Setting Sun, and Galvanize.

The two producers, who this year celebrate 25 years since the release of their extraordinary album Dig Your Own Hole, present some of their great hits along with unreleased songs recently composed. Their live concerts are all-round shows with vibrations, sounds, psychedelic images and stroboscopic lights that give life to spectacular and immersive performances leaving the audience breathless.