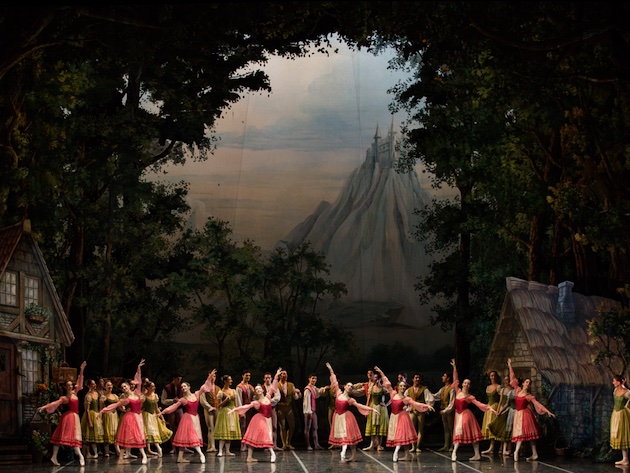 The most important ballet of the romantic repertoire, a fundamental cornerstone of classical dance, is staged at the Teatro dell’Opera in Rome under the direction of Kevin Rhodes and with the choreography of Carla Fracci.

The ballet in two acts, born from an idea of ​​the French writer Théophile Gautier, leafing through the pages of the novel De l'Allemagne by Heinrich Heine and set to music by the composer Adolphe-Charles Adam, was performed for the first time in 1841 at the Opéra di Paris where it was immediately a huge success; subsequent performances, in 1842, took place in London and Petersburg and in 1843 in Venice and Naples. The ballet tells of Giselle's unhappy love for Prince Albrecht who deceives her and the consequent death of the girl from a broken heart; it also has as its central theme the legend of the Villi, spirits of young girls of the Slavic tradition who died for love.