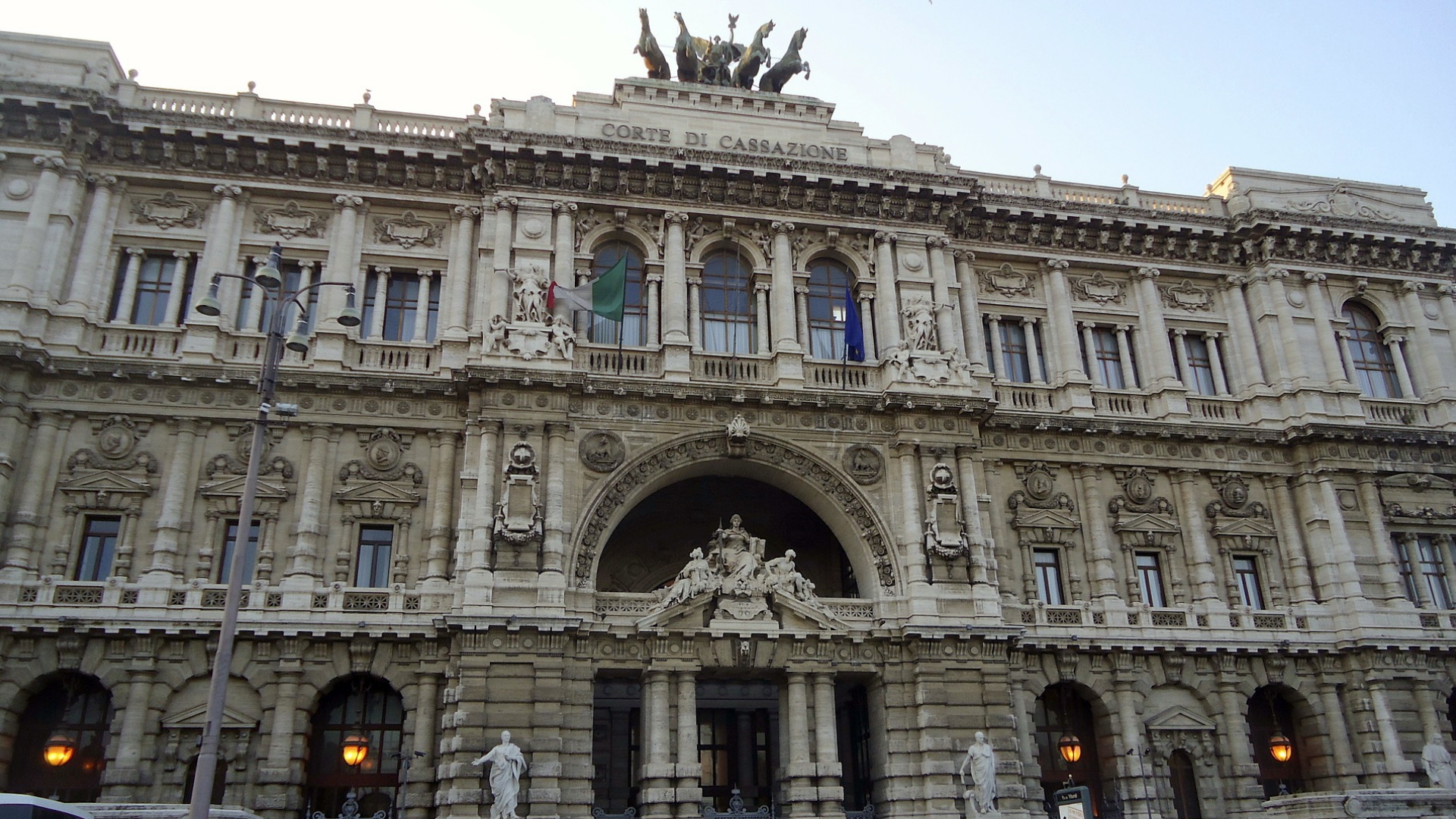 Established on 21 August 1921, Rione Prati is a fascinating district with its elegant boutiques, refined cuisine restaurants, and trendy clubs. Here, young Romans meet for an aperitif, a gourmet dinner, or to shop in Via Cola di Rienzo, one of the most important shopping streets of the city.

Located on the right bank of the Tiber, a few steps from the Vatican and St. Peter's Basilica, Prati owes its name to the Castello meadows, which, adjacent to the Mausoleum of Hadrian, were the place where the Romans came by a gig or by the river to a pleasant picnic. After the unification of Italy and the proclamation of Rome Capital, the area was affected by intense urbanization carried out by the Turin bourgeoisie, who came to the city from the old capital. The buildings in the district mainly reflect the constructive dictates of the period: the Umbertino Style, clearly Piedmontese architecture, with its massive and imposing buildings; the lightest and most refined Art Nouveau Style with its elegant references to the gracefulness of the natural and animal world.

In Roman times, here were the Horti Domitii, the vineyards, and reeds of Domitia, wife of Emperor Domitian. They were later renamed Prata Neronis and, during the Middle Ages, Prata Sancti Petri, given the proximity to the Vatican Basilica.

Among the most important places, museums, and buildings of the rione, we can mention Piazza Cavour, the large square dedicated to the Piedmontese statesman Camillo Benso Conte di Cavour, the Museo delle Anime del Purgatorio, with its curious collection of documents and relics showing mysterious traces of the afterlife, the adjoining Church of the Sacred Heart of Jesus, also known as the Suffrage church, which, built in neo-Gothic style, has earned the nickname of "small Milan Cathedral," the Waldensian Church with its beautiful eclectic architecture blending austerity from the neo-Romanesque to the lightness of Art Nouveau, the Palace of Justice, the imposing neo-baroque building hosting the Supreme Court of Cassation and the Council of the Bar of Rome. The Palace is also known as "Palazzaccio," a nickname given to it by the Romans because of its size.

During the foundation works of the Palace of Justice overlooking the Tiber, the muddy sands of the river returned two sarcophagi dating back to around 150-170 AD, belonging to members of the same family: that of a young girl, Crepereia Tryphaena, now on display at the Centrale Montemartini, and that of Crepereio Euhodo. However, the most outstanding discovery consists of an object that belonged to the girl, an ivory doll, about 23 centimeters high, with a finely sculpted face and a rich hairstyle. Its most significant feature is that it is all articulated, a sign of a high level of craftsmanship.

The Rione coat of arms features the Mausoleum of Adriano, also known as Saint-Angel Castle, in silver on a blue background. The castle, however, is not part of the Rione Prati but of the Borgo one. It was probably chosen for the proximity between the two areas. 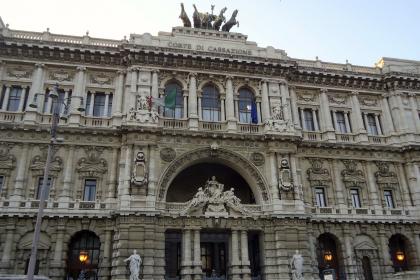 The Palace of Justice
Monuments