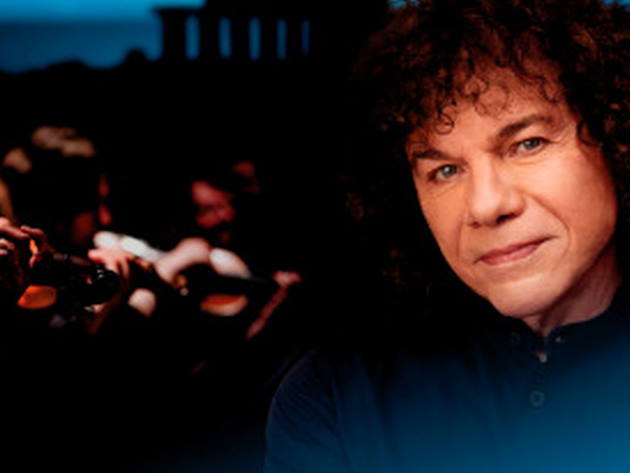 Ten years after his last performance in Rome, the great singer-songwriter is back to the capital for a single date of his Cocciante canta Cocciante Tour at the Auditorium Parco della Musica as part of the Roma Summer Fest.

The artist takes the stage of the Cavea with the "Saverio Mercadante" Symphony Orchestra conducted by Maestro Leonardo de Amicis to accompany the audience on an emotional journey, performing some of his unforgettable songs.

Born in Saigon in 1946 to an Italian father and French mother, he achieved great success in 1974 with the powerful and intense Bella senz'anima. Then, the singer released a series of extraordinary songs, such as Margherita, Quando finisce un amore, Cervo a primavera, Celeste nostalgia, Per un amico in più, Questione di feeling.

Sensitive interpreter with a powerful and raspy voice, self-taught pianist, Cocciante is also an exceptional composer and author of some of the most successful musicals of recent years, such as Le petit prince, Giulietta e Romeo and Notre Dame de Paris, the opera popular most loved by audiences around the world.