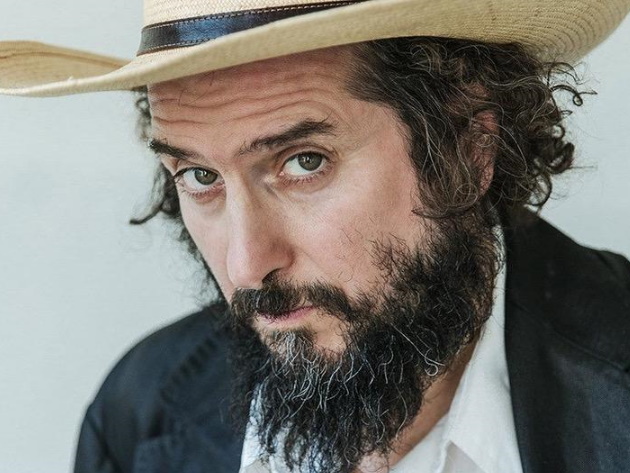 "Senior year of high school, I discovered Tom Waits. I listened to him in class, with the walkman, and from that moment on, he ended my flirtation with electric guitar and rock bands. My interest moved to double-bass and saxophone, but it was not easy to find people interested in hitting this road because everyone followed rock." Vinicio Capossela

On 12 October 1990, All'una e trentacinque circa, Vinicio Capossela’s first album, was released. Christened by Francesco Guccini, it won the Targa Tenco and marked the beginning of the artistic path of one of the most eclectic, innovative, and brilliant singer-songwriters of the Italian music scene.

On the occasion of Round one Thirty-Five 1990 - 2020. Personal Standards, Capossela traces the repertoire of his first albums standards, accompanied by the historical collaborators Giancarlo Bianchetti, Enrico Lazzarini, and Antonio Marangolo. The latter also edited the arrangements of Capossela's first three albums, starting from All'una e trentacinque circa, which recalls the concert title.