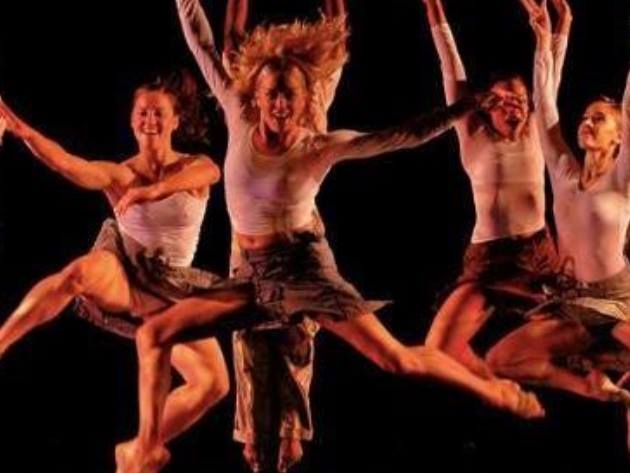 The famous American contemporary dance company arrives in the Capital for the new Italian tour, with the charge of energy, elegance and vitality that have enthralled the international public for over thirty years.

The company was founded in the late 1980s by the brilliant David Parsons and Howell Binkley, Tony Award-winning lighting designer. It perfectly expresses the overwhelming power of a solar, acrobatic and exciting dance, which frees the desire of every spectator to dance and let loose with the joy of living together with the performers.

On the stage of the Teatro Olimpico, it's time for great technique, a mix of styles, theatrical and engaging effects and a vast repertoire of original choreographies, to the rhythm of truly heterogeneous music: from Rossini and Mozart to Phil Woods and Miles Davis' jazz; from Milton Nascimento to Robert Fripp, guitarist and founder of King Crimson; from the Dave Matthews Band to the hits of Earth Wind & Fire; from the new piece by Avirodh Sharma, Microburst, to Eight Women, a world premiere to the music by Aretha Franklin.

The company performed in the most world prestigious theatres, such as the Kennedy Center for the Performing Arts, the Sydney Opera House, the Maison de la Danse, the Teatro La Fenice, and Teatro Municipal do Rio de Janeiro, becoming a reference point of contemporary dance.