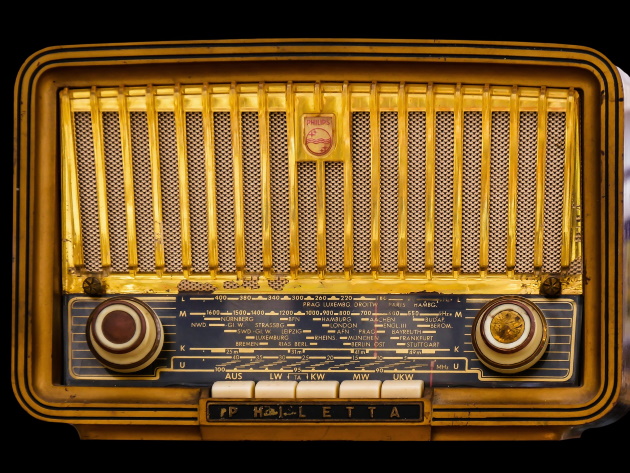 In the absence of a live show, the Teatro di Roma ventures out of the stage, traveling on radio frequencies until it reaches its audience beyond the walls of the hall.

An extraordinary joint work by radio - between the voice of the performers and the active creation of the listeners, in which the public's imagination gives body and volume to the characters and soundscapes - through the work of over sixty artists, artists and technicians who in this suspended time they lived in the Valle Theater, transformed for the occasion into a recording studio and space for a symbolic reunion with the spectators through listening.