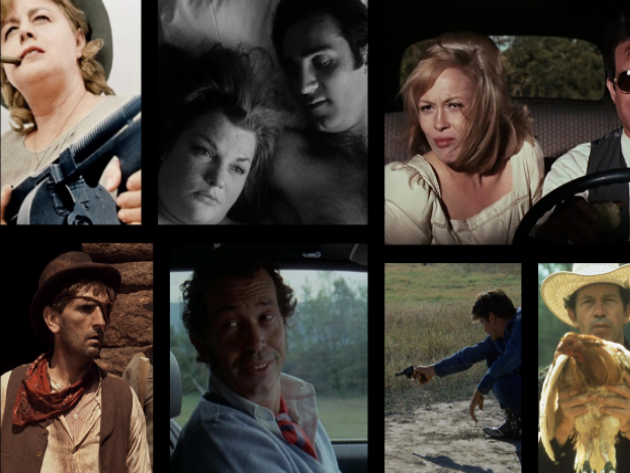 In fact, in these years was born the New Hollywood or Hollywood Renaissance, from which some of the most important directors emerge, such as Martin Scorsese, Francis Ford Coppola and Brian De Palma, who give life to different styles and atmospheres.

This period also marks the affirmation of many independent productions, of directors who made films with new and unpublished strands, thanks also to the chance of putting on stage situations or topics previously censurable.

Strade a doppia corsia develops along three lines: the first is a tribute to Monte Hellman, a filmmaker who later became a reference for many younger directors (such as Quentin Tarantino). Hellman's six films are shown ranging from the second half of the sixties to the end of the seventies, including La sparatoria (1966), the Italian western Amore, Piombo e furore (1978).

The second, Gangster & Co., Starts from a fundamental title in the history of American cinema, Arthur Penn's Gangster Story (1967), to demonstrate how this film started a genre, set during the Great Depression period.

Finally, the third, Woman in US, is dedicated to the female image and its role in the society that changed a lot in those years.

In short, a season of unprecedented freedom of expression for American cinema, which marked an era.

All the information on: https://stradeadoppiacorsia.com