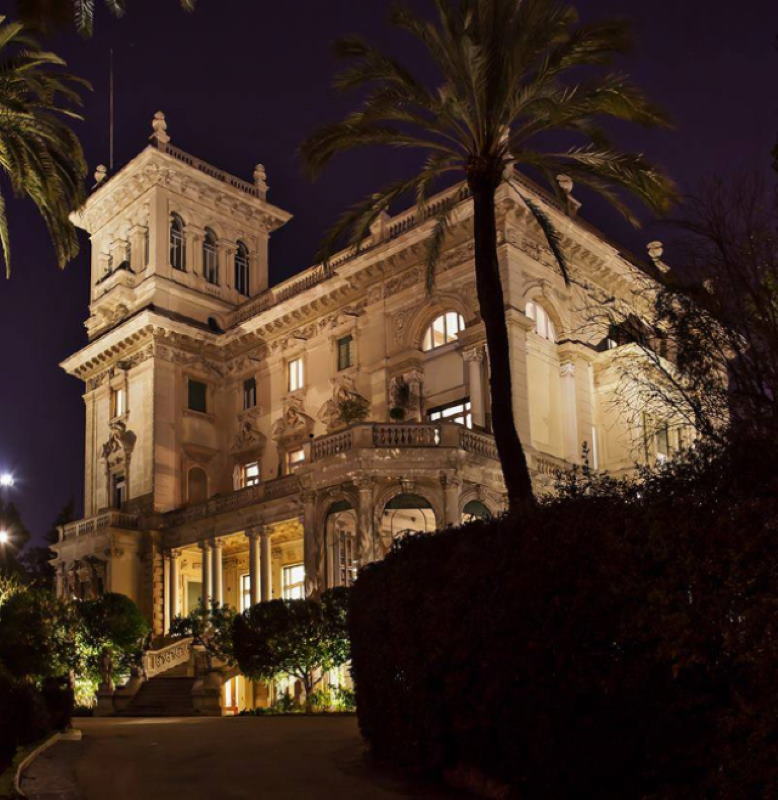 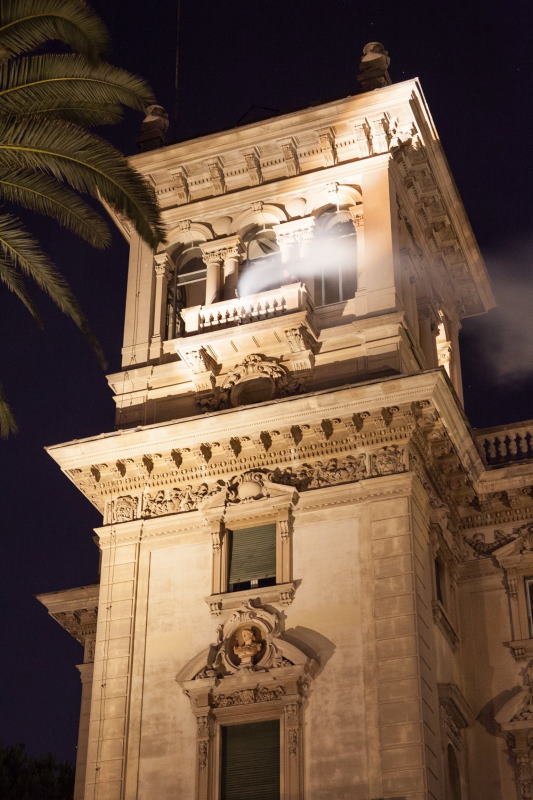 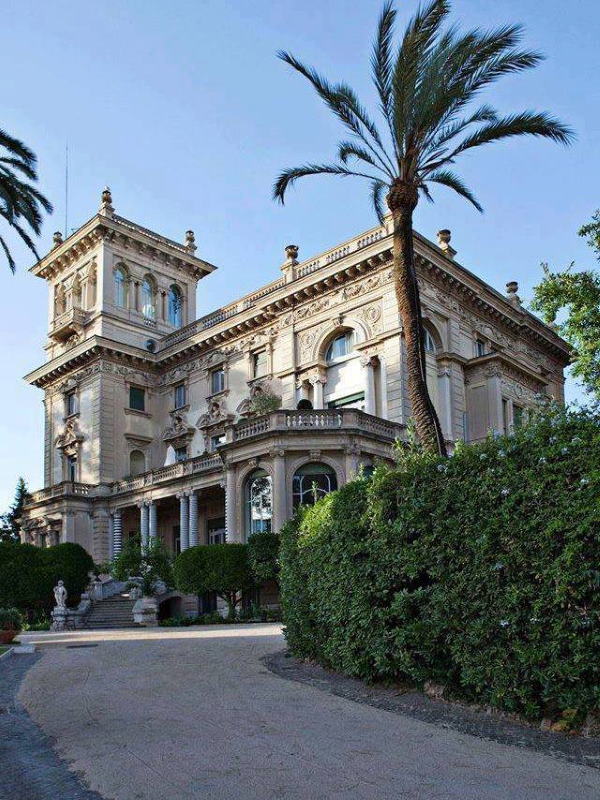 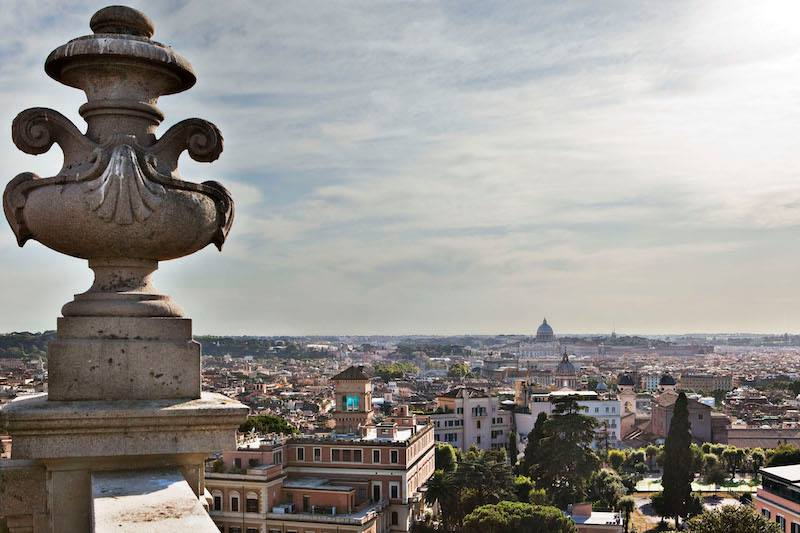 A hidden gem of the early 20th century, Villa Maraini stands in the Rione Ludovisi on top of an artificial hill overlooking the city – in a plot of land at the time used as a deposit for the excavation material of Via Ludovisi and debris – and is surrounded from a wonderful garden with a grotto nymphaeum.

It was built between 1903 and 1905 by the Swiss architect Otto Maraini for his brother Emilio, a rich entrepreneur from Lugano known for having introduced the production of sugar from beets to Italy. The building draws on the tradition of Roman suburban villas with gardens, such as Villa Medici or Villa Borghese. Its style is artfully eclectic with neo-baroque elements. The interiors are still today magnificently enriched with precious marbles, stuccos and frescoes, even if part of the original decoration has been lost. The distinctive sign of the villa is the Torre Belvedere, 26 meters high, slightly lower than the dome of St. Peter in the Vatican. From its terrace, with balustrades, corner vases and an elaborate central wind vane, it is possible to enjoy a 360 degree view of Rome and its surroundings.

In 1947 Carolina Maraini-Sommaruga, Emilio Maraini’s widow, bequeathed her property to the Swiss Confederation. This generous donor wished to ensure the continuation and development of the hospitality that she and her husband had offered to young artists and researchers. Since then, the villa is the seat of the Swiss Institute of Rome, which promotes scientific and artistic exchange between Switzerland and Italy. The Institute regularly organizes guided tours inside the villa. 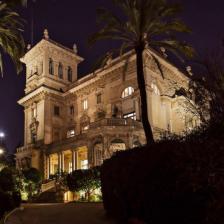 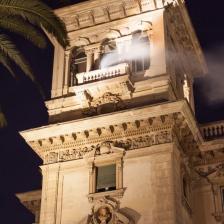 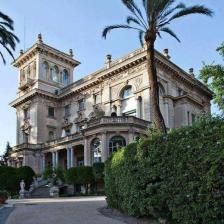 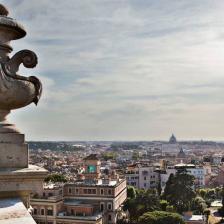