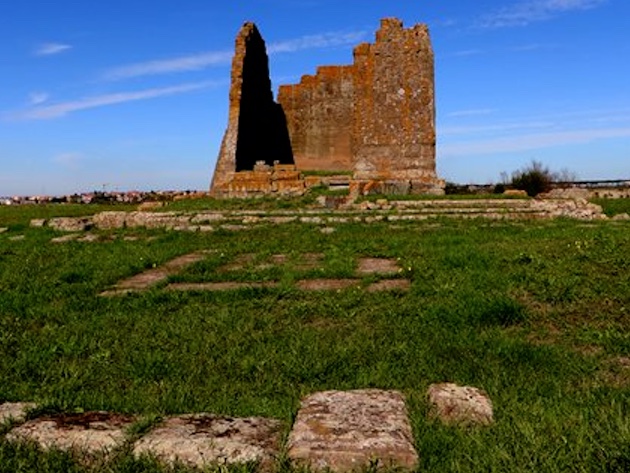 The archaeological area of ​​the city of Gabii is located along the ancient via Prenestina, about 20 kilometers from Rome, near the volcanic lake of Castiglione, now dried up.

The excavations have brought to light the remains of the tuff walls in square work and some important buildings including the forum, consisting of a porticoed square open on the ancient via Prenestina, the temple of Juno Gabina, the so-called regia, that is a residence of the sixth century BC and an extra-urban sanctuary.

Flourishing in the republican period, the decline of Gabii began as early as the 1st century BC. and, during the empire, quarries were opened on the very soil of the city for the extraction of tuff, considered fireproof.

After the abandonment of the site, which occurred in the mid-11th century, the use of its territory for agricultural use made it possible to preserve its remains to this day.