The Museum of Roman Ships in Fiumicino reopens to the public 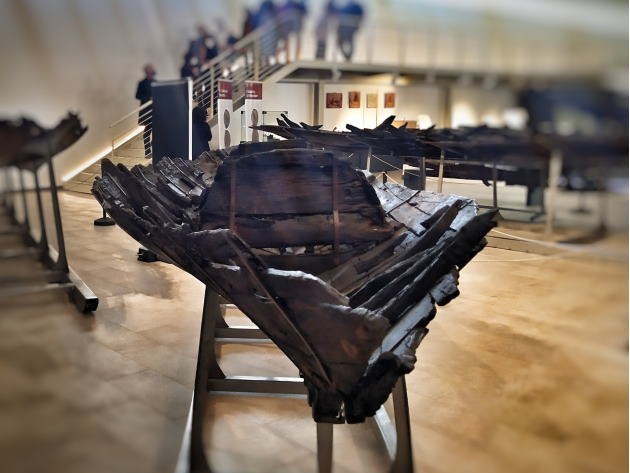 Inaugurated at the end of the 1970s and then closed in 2002 for restoration and reclamation work, the Museo delle Navi in ​​Fiumicino reopens to the public with a new layout and a new multimedia information system.

The museum has one of the most important collections of Roman ships in the Mediterranean: three river boats for the transport of goods, a sea transport ship and the so-called “fisherman's boat”, a rare fishing boat with a central with a fish farm on the deck. The peculiarity of the museum is that it was built in the same place where the hulls of Roman ships were unearthed in the 1950s, within the ancient Harbour of Claudius and Trajan, the largest harbour in the Roman Empire.

The museum has no architectural barriers and is accessible to all. The visit path is on two levels. On the ground floor it’s possible to admire the outer shell, the hull and the keels of the vessels; from the walkway along the walls and between the two large river ships in the center of the room, visitors can see the wrecks at different heights, from the submerged parts to the internal planking. The route is completed by the archaeological materials found in the excavations and by a multimedia room with audio-video content on the themes of ancient navigation and the port.

The museum is located a short distance from Fiumicino airport. From there, a free shuttle transports visitors to the museum entrance every 30 minutes. 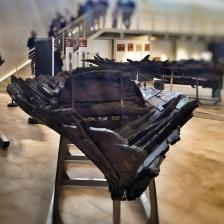