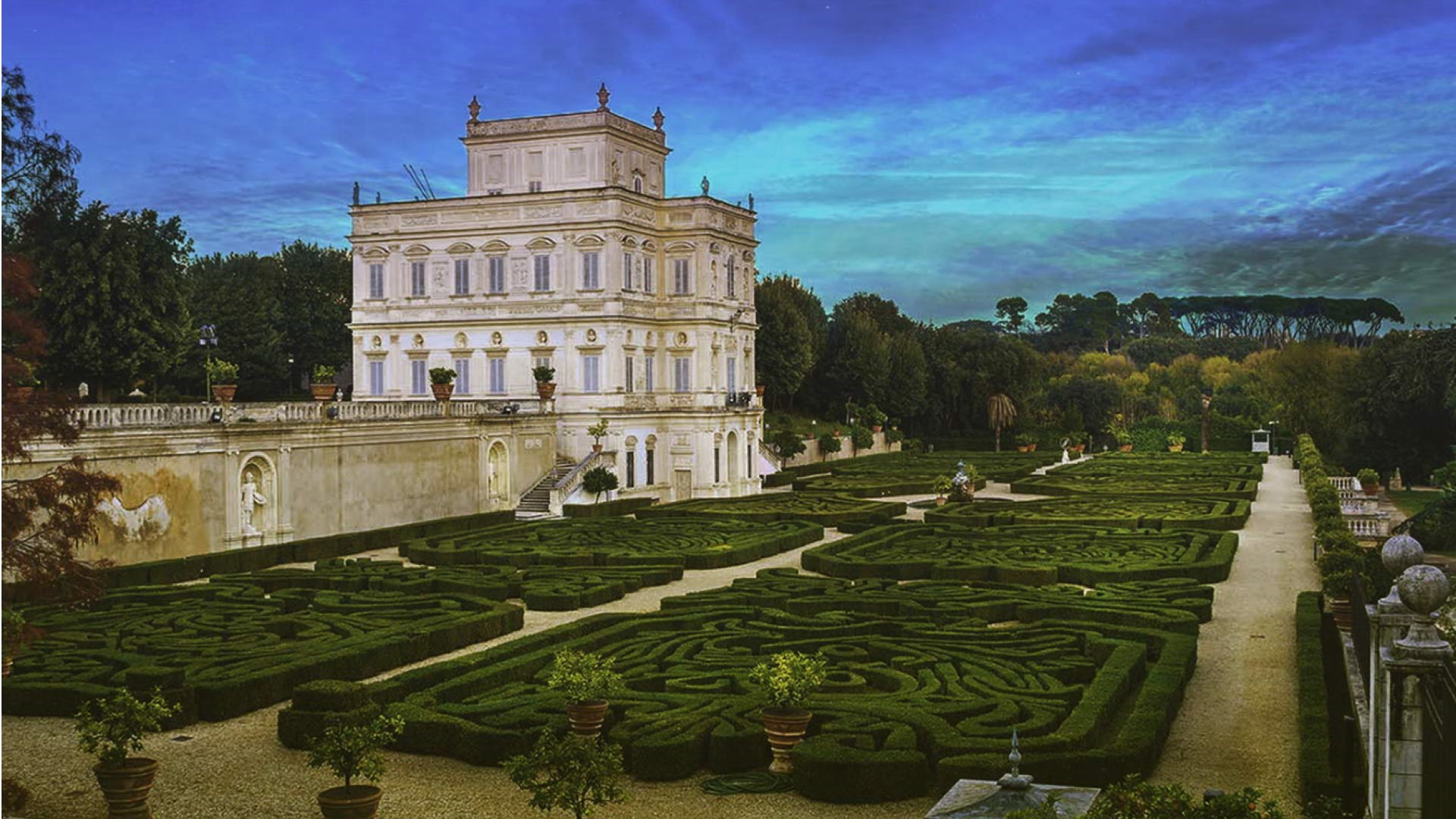 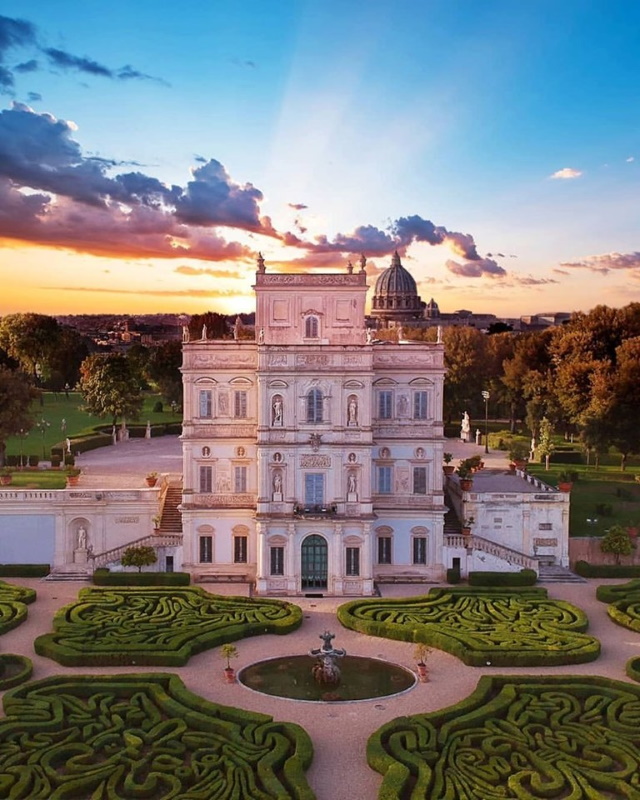 In 1957, the Italian State acquired the initial part. A parcel of the current 184 hectares was acquired by the Municipality of Rome in 1965 and 1971, when the park was finally opened to the public.

Numerous parts of the villa still preserve important evidence of the Roman and medieval ages: the northern boundary along the Via Aurelia Antica partly coincides with the Trajan-Paul aqueduct structures. Important funerary structures from the Roman period have been found in numerous areas of the park (particularly important those brought to light at the Casino del Bel Respiro). The Casale di Giovio preserves fine Imperial age masonry examples and a decorated early medieval architrave.

The Casino del Bel Respiro was built under pope Innocent X, in the mid-17th century. The fountains adorning its gardens, were built by some of the greatest artists of the time, such as Alessandro Algardi, Giovan Francesco Grimaldi, and Gian Lorenzo Bernini.

Among the works carried out in the second half of the 19th century, following the battles fought in the Janiculum Hill area and in the villa itself during the extreme defence of the Second Roman Republic (1849), are the Arco dei Quattro Venti, the monumental entrance to the villa, the restoration of the Corsini Palace, the Greenhouses, and the Monument to the French Fallen. 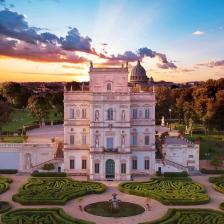 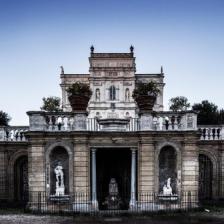