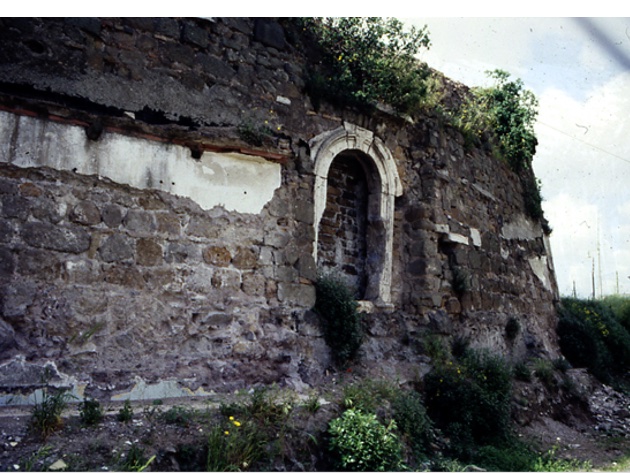 The Mausoleum is located along via Prenestina, near Porta Maggiore and has a diameter of about 41 meters; the imposing funerary monument is among the largest in Rome after those of Augustus and Monte del Grano.

It is a tumulus tomb dating back to the time of Emperor Augustus, that is, at the end of the 1st century BC. and consists of a circular drum, originally covered externally by blocks of travertine now lost, which encloses the travertine burial cell in the centre. The entrance was on the opposite side of via Prenestina and, through an internal corridor, one entered the burial chamber with three rectangular niches.

The recipient of the mausoleum is not known, but certainly, given its size, it must have belonged to a high-ranking person. During the Middle Ages the monument was fortified and took on the appearance of a tower, hence the name "Torrione".

In the fifteenth century, used as a cellar, it belonged to the Roman Rufini family, whose coat of arms is preserved on the entrance portal.

Next to the mausoleum are the remains of a medieval fountain. 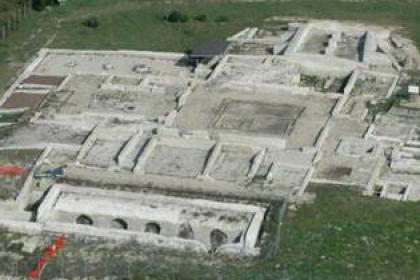 The monument is closed for safety reasons until further notice.