From Caracalla to Colosseo | Turismo Roma
Skip to main content

From Caracalla to Colosseo 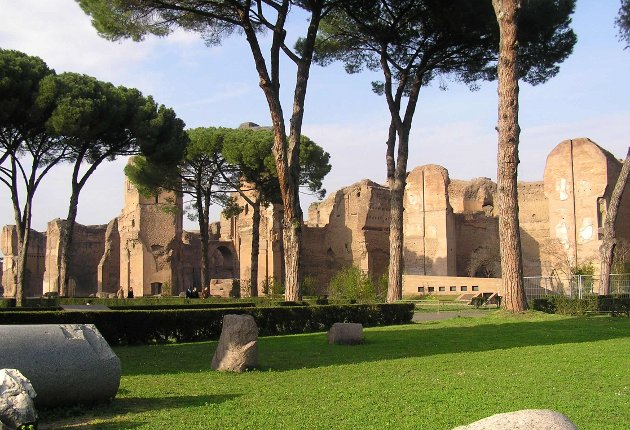 Our promenade in an Eternal City suspended between history and legend starts at the Terme di Caracalla (Baths of Caracalla). The technical capacity of the Romans, their love of luxury and their attention to the most popular aspects of social life caused them to construct huge public baths.

The first ones where architectural solutions of stupefying boldness were achieved were precisely the Baths of Caracalla: inaugurated in 217 AD by Nero, they could hold up to 1600 persons in baths of hot and cold water and they were complete with every comfort; in no way inferior to the sophisticated beauty farms of today!

Don’t fail to make a pause amid the greenery of Villa Celimontana, the renaissance structure inside the Caelian Park.

Our discovery of the archaeological city brings us next to the great palace built by Nero after the fire that devastated Rome in 64 AD: the Domus Aurea (Golden House).

Once you are in the capital it is natural that you should pay a visit to the “host”, namely the Colosseum. The gigantic travertine structure (the outer ring wall is almost 50 metres high!) could contain as many as 50 thousand spectators.

For some years now it has been lit up at night whenever a capital punishment has been suspended. 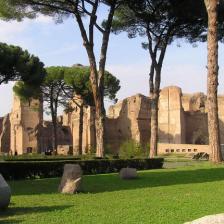 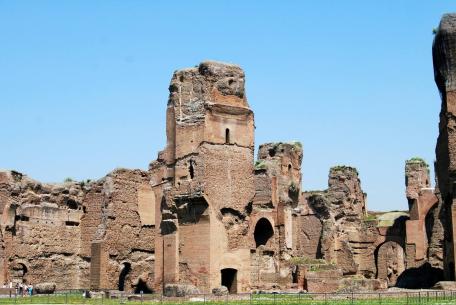 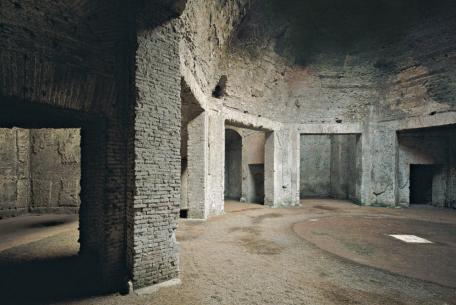