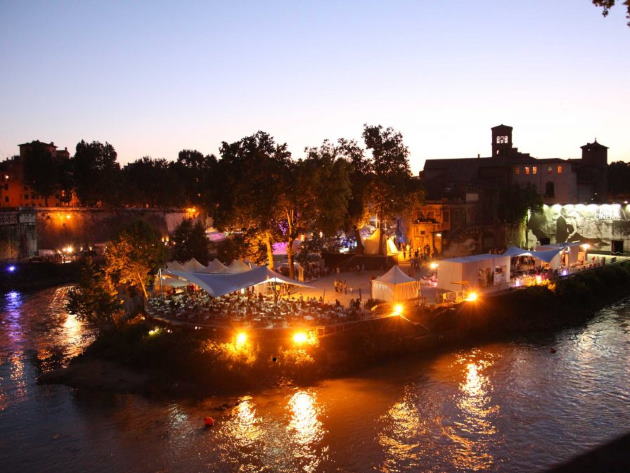 A breathtaking view, a magical and evocative place linked to the origins of Rome from which to enjoy all the emotions that only cinema can give: it doesn’t come as a surprise that Isola del Cinema, the traditional festival that for over 25 years takes place every summer on the Tiber Island, between the ancient Pons Fabricius and the adjacent Trastevere district, has been included by the prestigious British Time Out magazine in its particular ranking of the most spectacular outdoor cinemas in the world, conquering the 24th position among the 40 best starlit screens.

The festival, which is preparing to celebrate its 27th edition, has represented over the years a limelight of the best Italian cinema, welcoming directors and actors but also producers, distributors, screenwriters, musicians and cinematographers. The Isola Mondo section, in turn, presented the cinematographic works of about 100 countries, welcomed and celebrated in the great Arena of the Tiber Island.

An Italian excellence that was also exported abroad: the festival was presented in various places around the world, such as Australia, Bangkok and Panama, promoting cinematographic works and exporting its format, without neglecting attention to social and environment values and innovation. 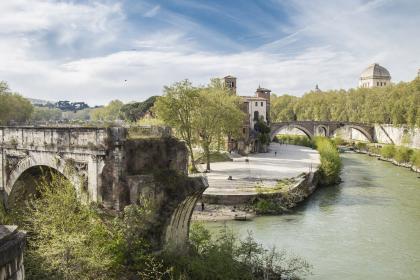