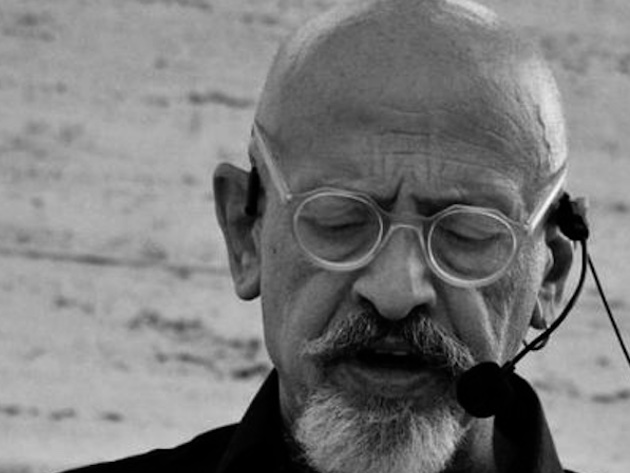 The Villa Pamphilj Theater presents an original show, which brings to our attention the thought of François-Marie Arouet, known as Voltaire. Born in Paris in 1694 and died there in 1778, the great philosopher, father of the principles of the Enlightenment, spent many years of his life in exile due to his stance against the Church and the authoritarian and absolutist power.

In the show, written by Riccardo Cochetti and interpreted by Severino Briccarello and Rodolfo Traversa, the texts of the philosopher who inspired the ideas that were the basis of the French Revolution and the Universal Declaration of Human Rights are read and interpreted. Voltaire in fact, is remembered for his fight against religious fanaticism, oppression, prejudice and ignorance, as well as for having emphasized the importance of educating oneself, being guided by reason and a critical spirit.

The merit of the show is also that of making us reflect on the actuality of Voltaire's thought, thanks to which we can better interpret our present, still characterized by intolerance, nationalisms as well as religious fundamentalism.