Central Museum of the Risorgimento 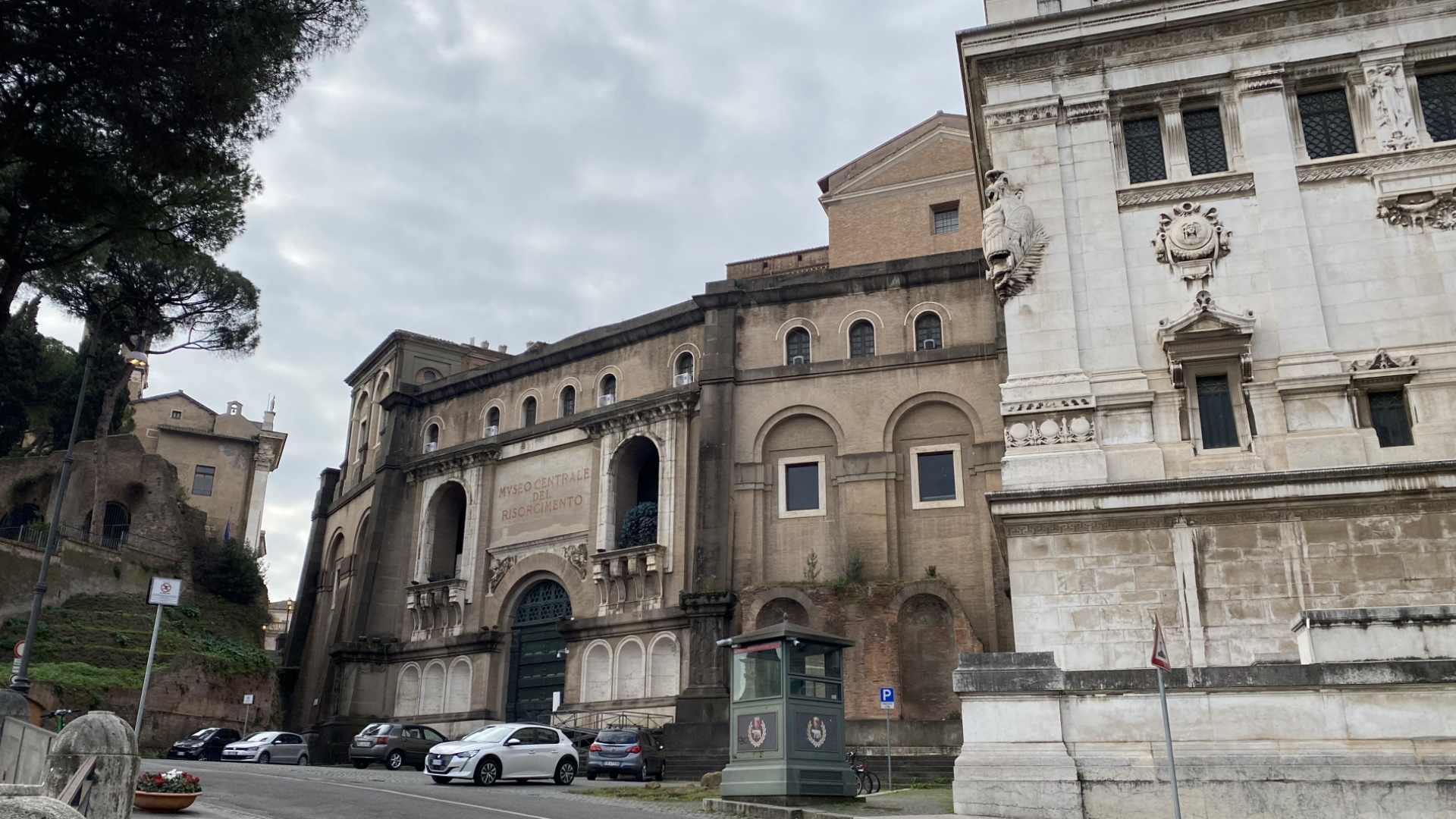 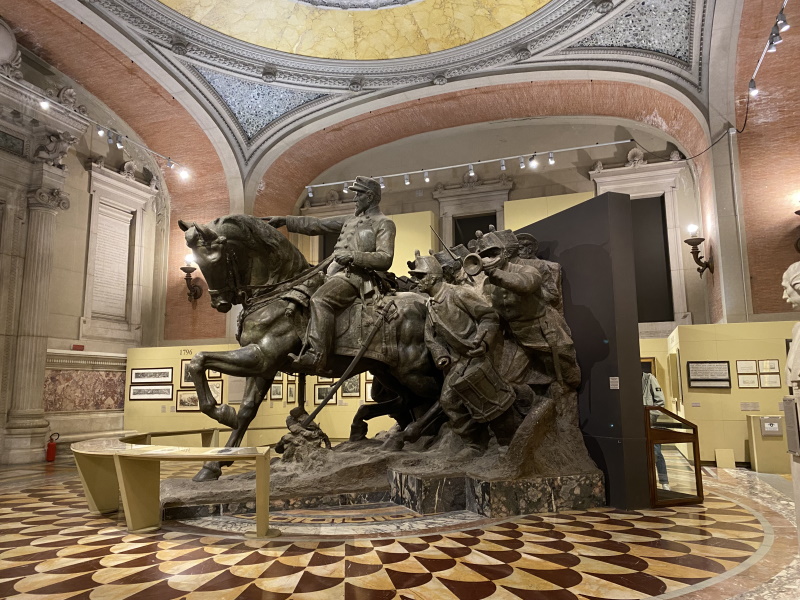 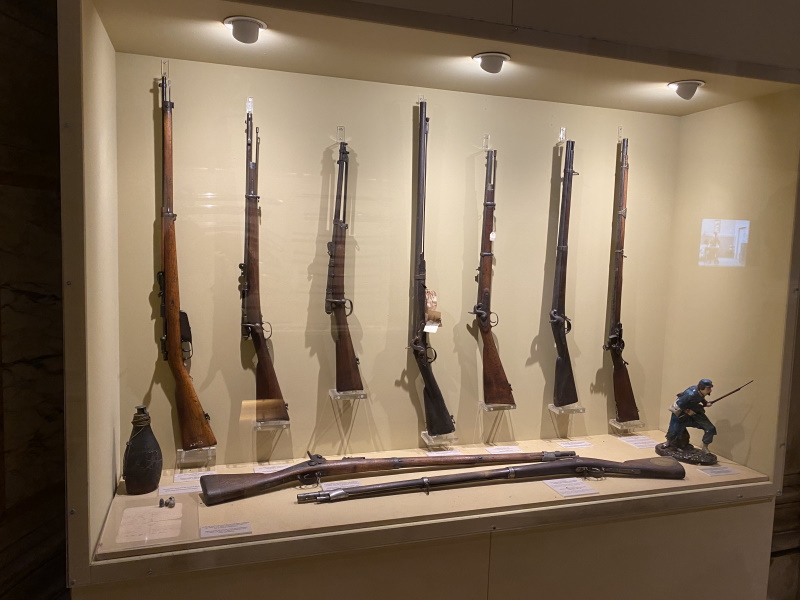 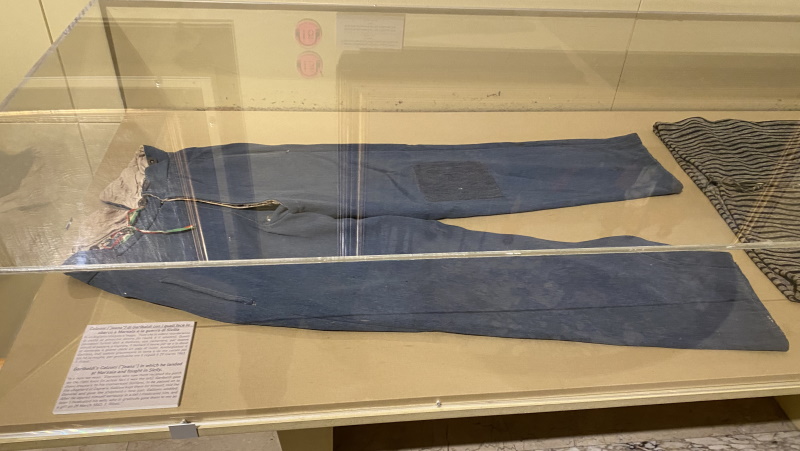 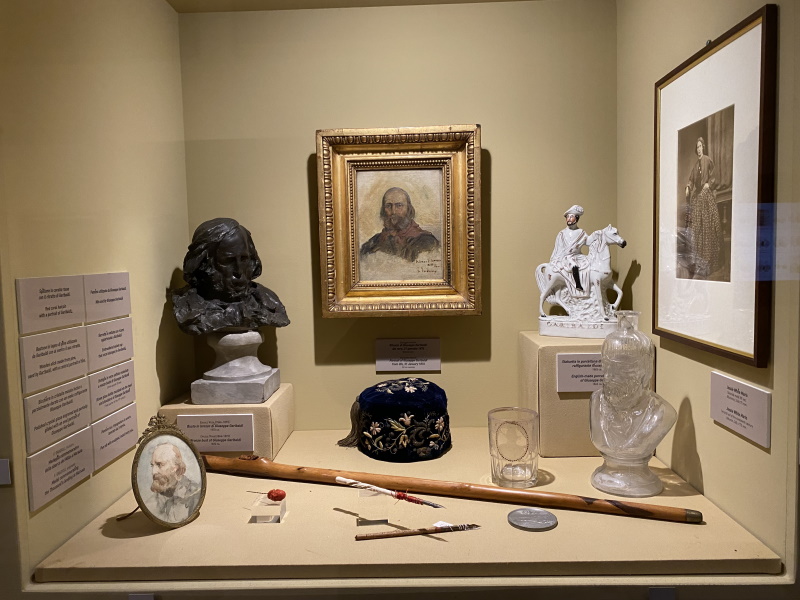 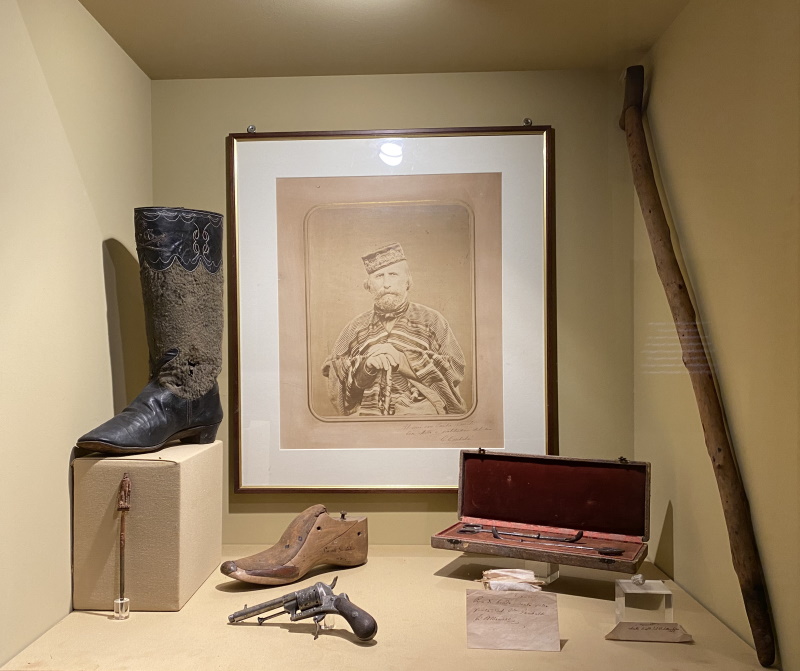 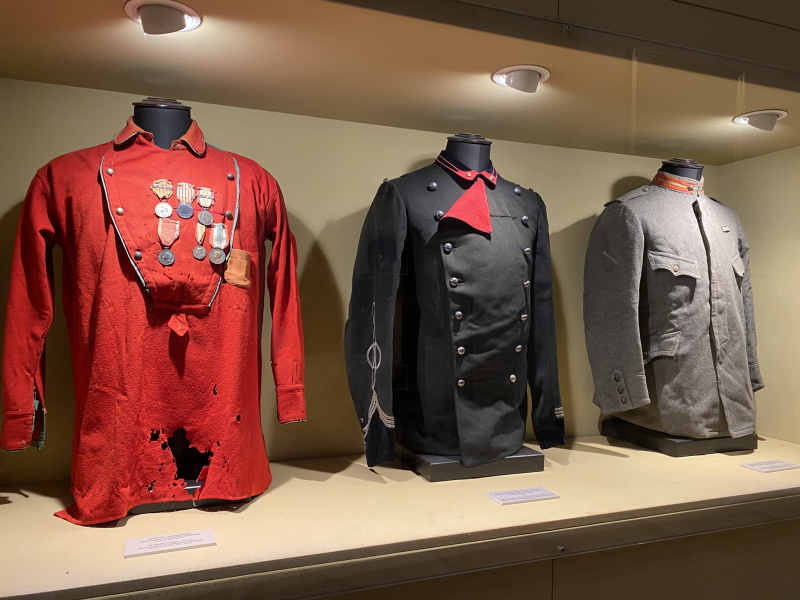 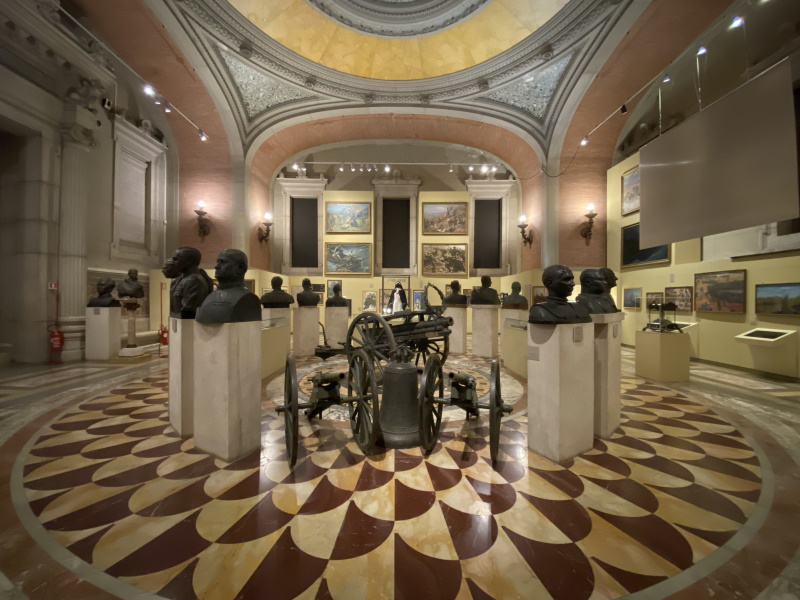 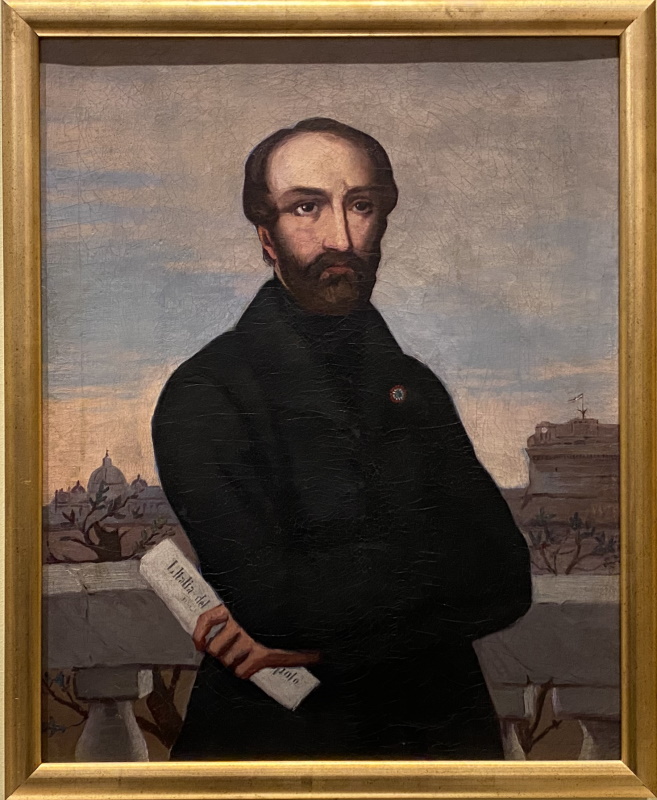 Located inside the Monument to Vittorio Emanuele II, in Piazza Venezia, the Central Museum of the Risorgimento was built in 1935 and inaugurated in 1970. It houses evidence of the political, economic, and social transformation of Italy in the 18th, 19th, and 20th centuries consisting of paper documents (letters, diaries, manuscripts), paintings, sculptures, drawings, engravings, prints, and weapons that recall the events and the protagonists of this crucial period of Italian history.

Articulated according to a temporal scanning, the Museum is divided into sections ranging from the Napoleonic period to the First World War.

Worthy of note are the testimonies related to Garibaldi's exploits, including the oldest tricolor flag, referable to the Expedition of the Thousand or the boots worn by the leader when he was wounded in the Aspromonte in 1862. The section on the Risorgimento also displays numerous documents regarding Mazzini and the Roman Republic.

In the room dedicated to the Great War, you can see the cannon on which the body of the Unknown Soldier was transported, as well as rare films from the Istituto Luce historical archives that document life in the trenches.

The tour includes rare period films and original military pieces from the 19th century and the First World War.

Every day from 9.00 to 18.30
For updates and guidelines please check the official website. 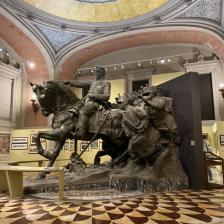 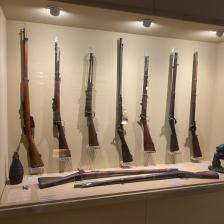 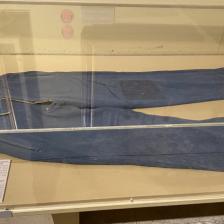 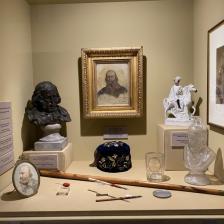 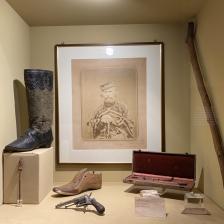 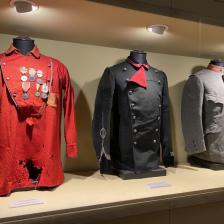 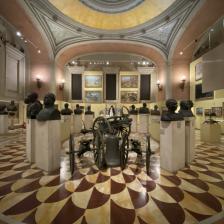 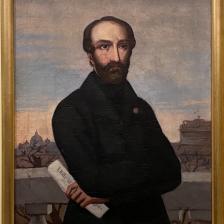