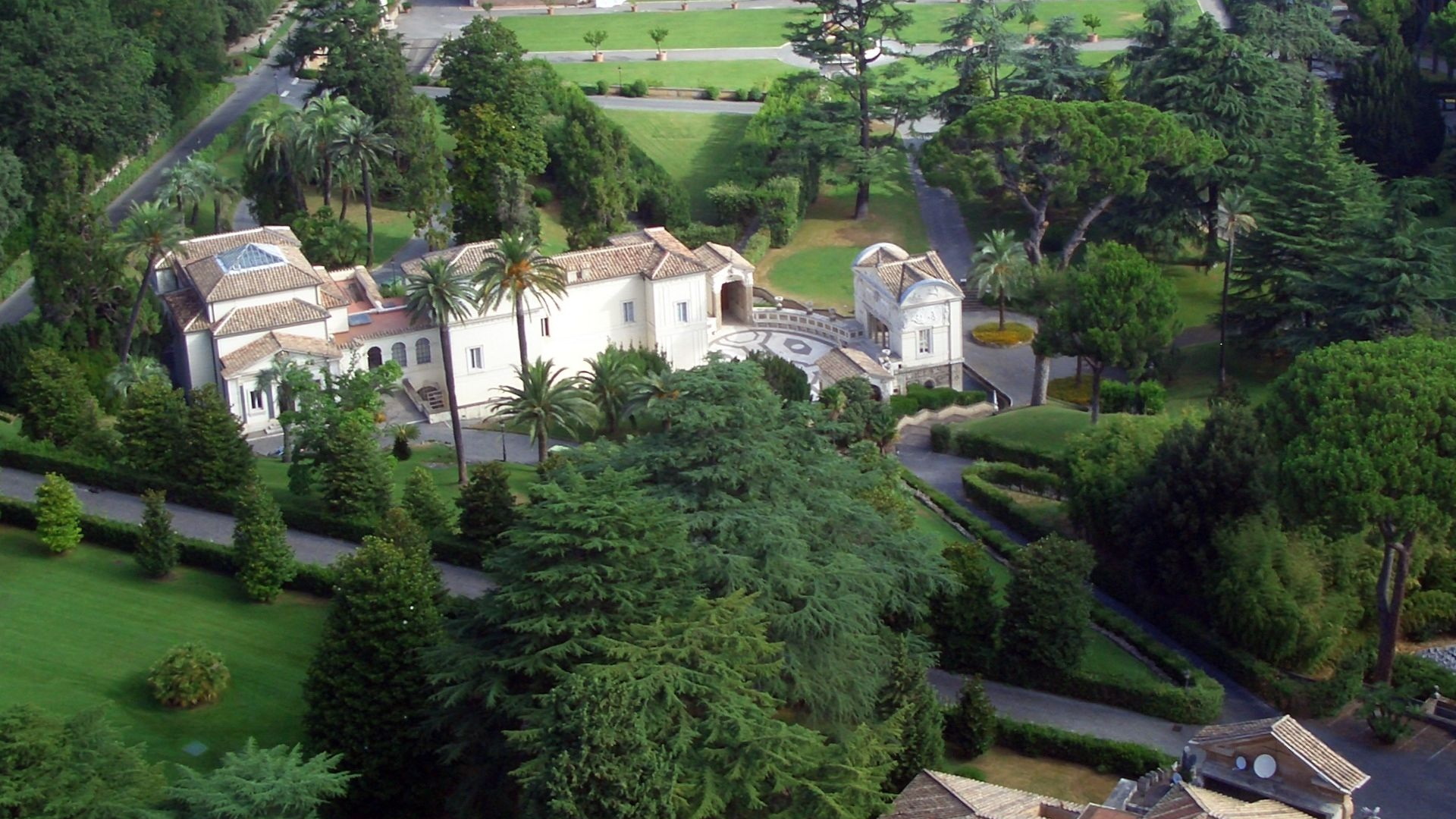 The Vatican Gardens occupy about two thirds of the surface of the Vatican City and have been the Pope's resting and meditation place since 1279, when Pope Nicholas III moved the papal residence from the Lateran to the Vatican.

Inside the new walls, which he had built to defend his residence, the Pope had an orchard (pomerium), a meadow (pratellum) and a real garden (viridarium) planted; this first nucleus was built near the hill of Sant'Egidio, where today is the Palazzetto del Belvedere and the Courtyards of the Vatican Museums. The period of greatest architectural development of the Gardens is however between the 16th and the 17th centuries, when artists and architects such as Donato Bramante and Pirro Ligorio worked there to create fountains, statues and small temples.

Great are the historical and artistic testimonies to be found in the gardens such as the ancient Leonine Walls and the two grandiose circular towers, called Torre of the Radio and Torre Gregoriana, the Galera fountain, the Aquila fountain and the 20th century cave of the Madonna of the Guardia. The backdrop to all these important symbols of history and faith is nature: plants, trees, flowers, shrubs, creepers from all over the world that make the garden in any season of the year a riot of colours and scents.

The Gardens that are composed of various areas (Italian Garden, English Garden, Orto del Papa) are also home to state offices, such as the Governorate's Palace and the State Court, of the Vatican Radio, of the Vatican railway station and of the former Vatican Observatory. 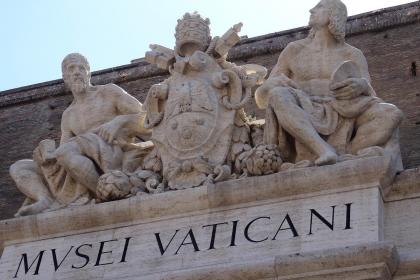 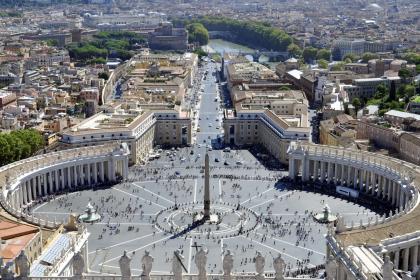