The State Archives of Rome 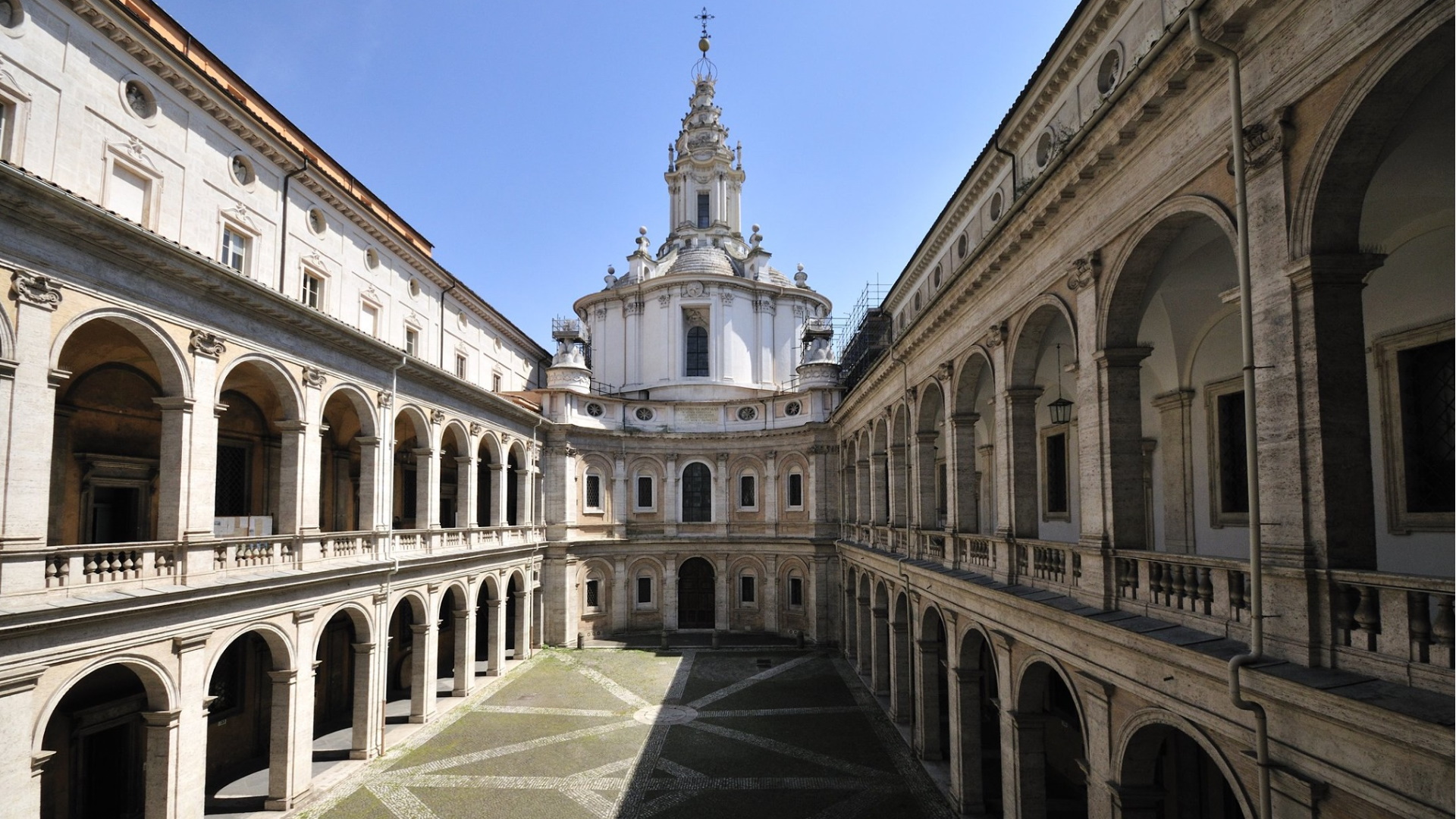 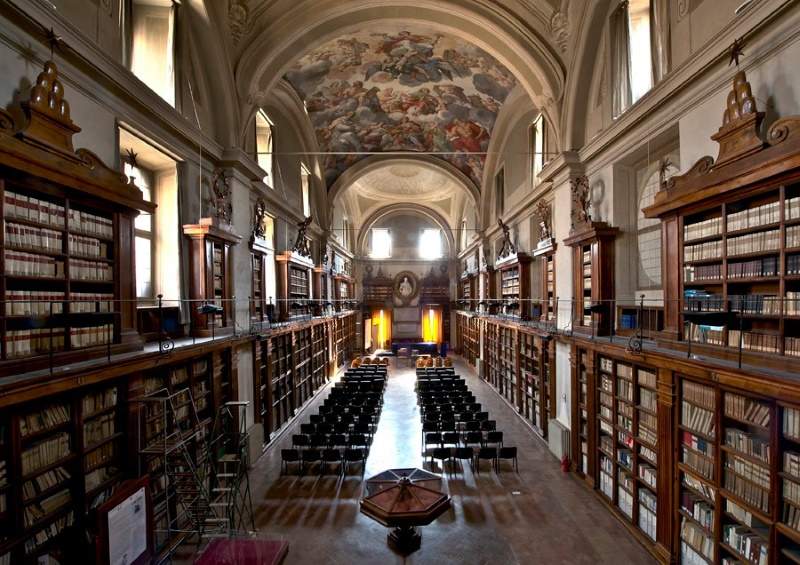 Located in the heart of the Baroque city and fully inserted into the urban cultural fabric, a stone's throw from Piazza Navona and the Pantheon, the State Archives of Rome preserves an impressive documentary heritage consisting mainly of documents produced by the central administrative bodies and judicial authorities of the Papal State from the 15th century to 1870, when the Papal State ended with the annexation of Rome and Lazio to Italy.

To these must be added other notable archival funds received in various ways by the Institute, including those of Roman hospitals, families, and individuals, religious corporations, brotherhoods, as well as the thousands of notarial protocols and a collection of about 20,000 parchments (the oldest is dated 883). Finally, for the post-unification period, the State Archives of Rome is institutionally responsible for receiving and storing the archives of the peripheral offices of the Italian State based in Rome and its province, such as the Prefecture, the Police Headquarters, the Civil Engineers, Judicial offices, now kept at the branch office located in via di Galla Placidia, in operation since 1997.

Since 1936, the Institute has been housed in the monumental complex of Sant’Ivo alla Sapienza, the ancient seat of the Studium Urbis, the University of Rome, established by Pope Boniface VIII in 1303.

Guidetto Guidetti, Pirro Ligorio, and Giacomo Della Porta for the 16th-century phase took part in the architectural and artistic project, which merged into the palace and the church.

Only in the 1600s, with Francesco Borromini, the architect of Sapienza, the complex acquired its extraordinary current character. Between 1632 and 1667, Borromini was the absolute protagonist of both the design and the completion of new spaces. His name is linked in particular to the construction of the church of Sant’Ivo alla Sapienza and the Alessandrina Library.

With its highly original multi-lobed dome and the daring spiral cuspidated lantern, the church is one of the most beautiful Baroque churches in Rome and was built between 1643 and 1660.

The Alessandrina Library takes its name from the commissioning Pope Alexander VII Chigi. It is a large rectangular hall, divided into three bays covered with ribbed vaults located on the second floor. Built between 1659 and 1665, both in its walls and in the ornamental parts, it houses in the central vault an allegorical fresco by Clemente Maioli depicting The triumph of religion.

The State Archives of Rome designated the monumental hall as an exhibition space.

The museum is certified "HERITY": www.herity.it 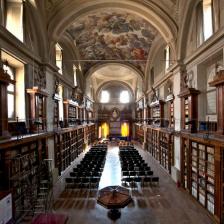