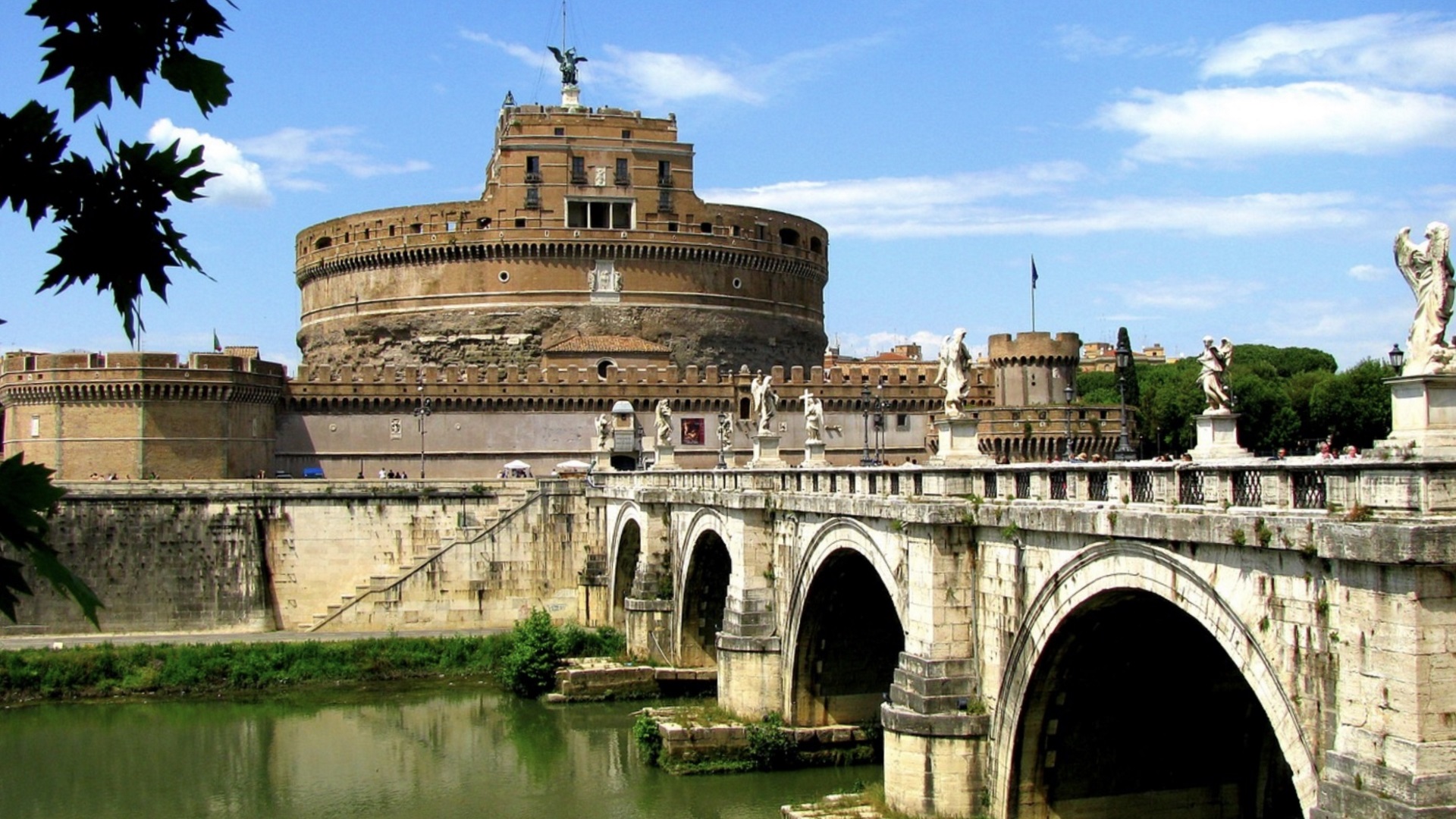 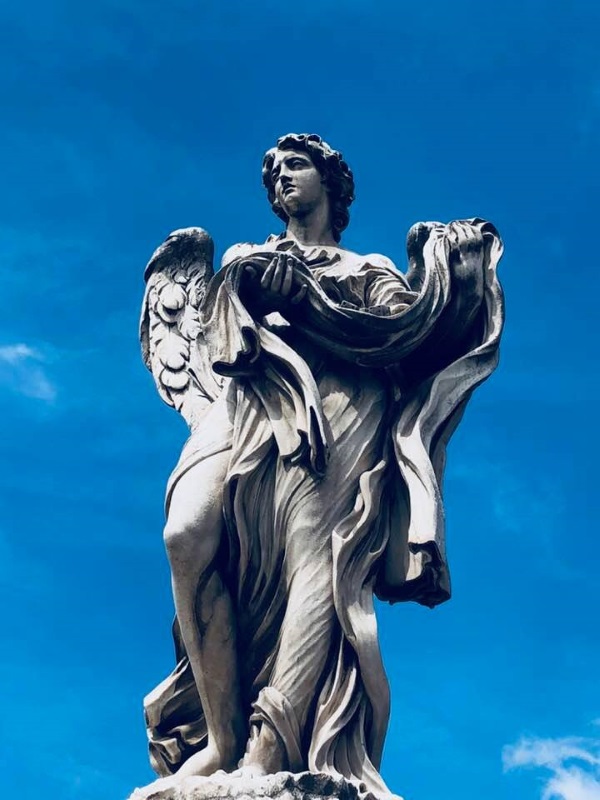 Ponte Sant'Angelo was anciently called Pons Aelius, from the name of the emperor Aelius Hadrian who built it in 136 A.D. to connect the city with the entrance to his mausoleum: the current Castel Sant'Angelo. Several important events related to this bridge occurred in the course of years.

In the fourteenth century, during the first Holy Year proclaimed by Pope Boniface the Eighth, traffic across the bridge had to be regulated due to the large crowds of pilgrims. Dante Alighieri testifies that two opposite paths delimited by a row of ticket offices were created on the bridge, which represented  a short-cut to reach Saint Peter’s from the city.

Instead during the Holy Year of 1450 the railings of the bridge were broken down due to an accident caused by the white mule that carried Pope Nicholas the Fifth and several persons drowned in the river. From 1488 to 1534, the bridge and the square in front of it were used as the "scaffold exhibition": i.e., the place where the corpses of executed persons were exposed to the public.

The appearance of the bridge that is currently called Sant'Angelo due to the statue of the Archangel that dominates the castle, has suffered several transformations: its towers were demolished and two statues depicting Saint Peter and Saint Paul were added. Ten more statues of angels carrying the symbols of the Passion were added in 1668. Bernini was appointed by Pope Clement the Ninth the Ninth to draw their figures, while their execution was carried out by his pupils. The bridge assumed its current appearance in 1882 after several renovation works.