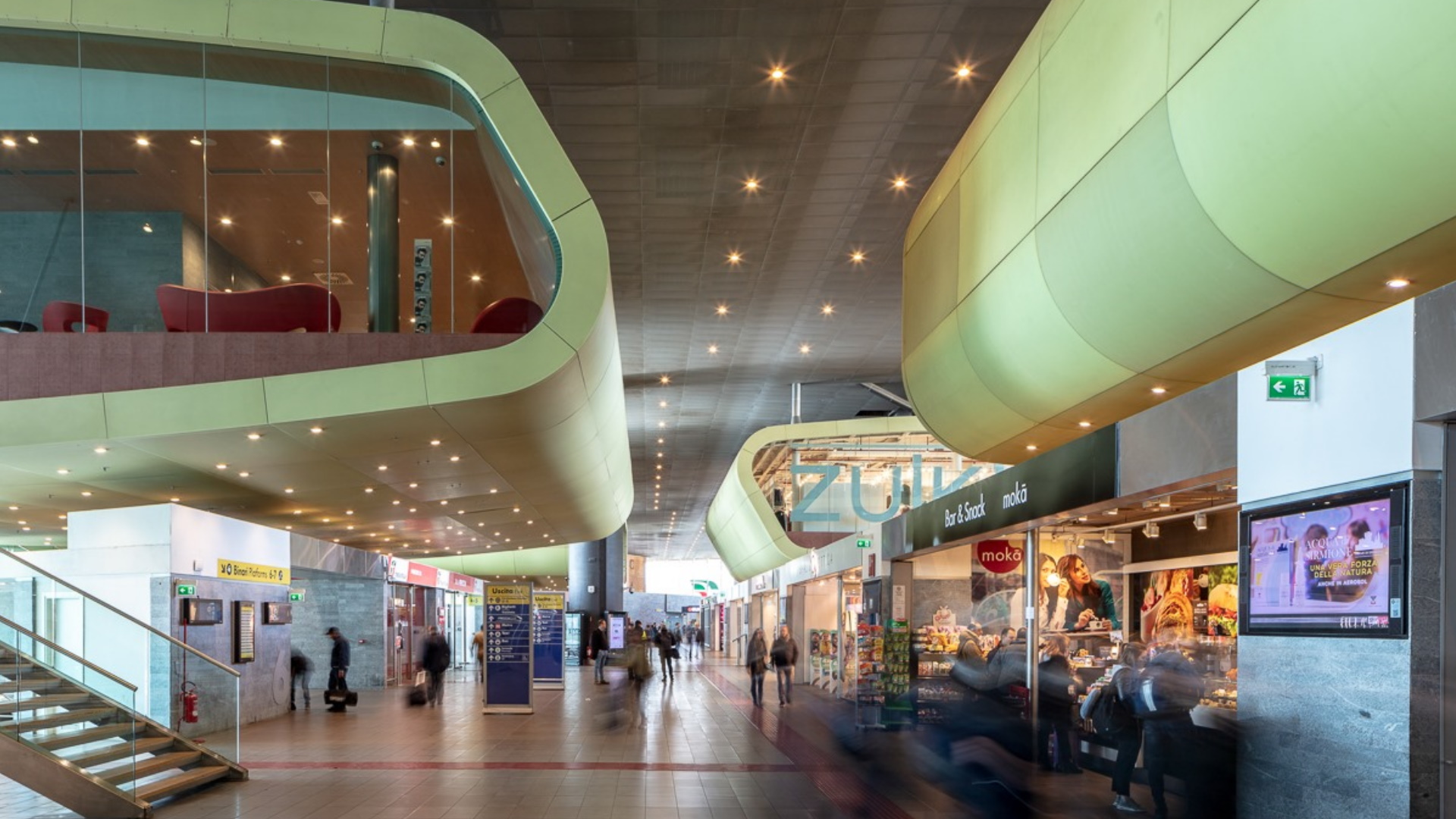 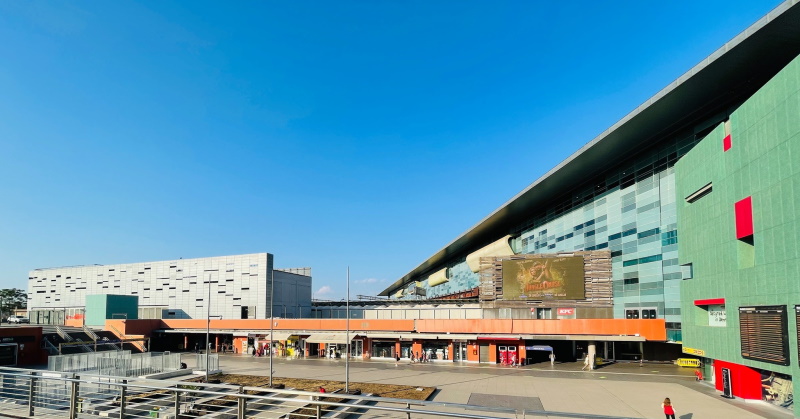 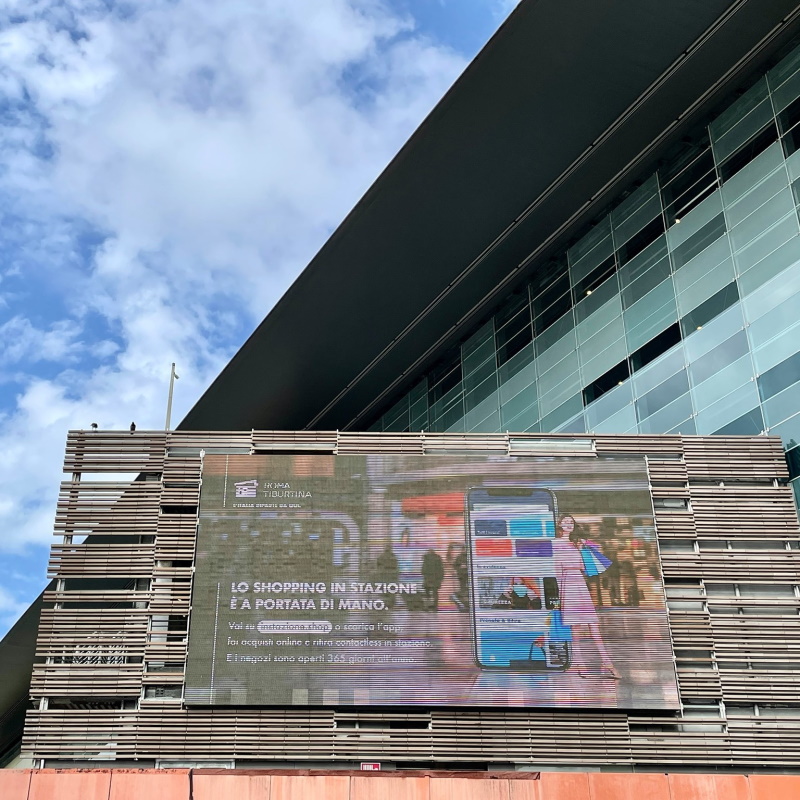 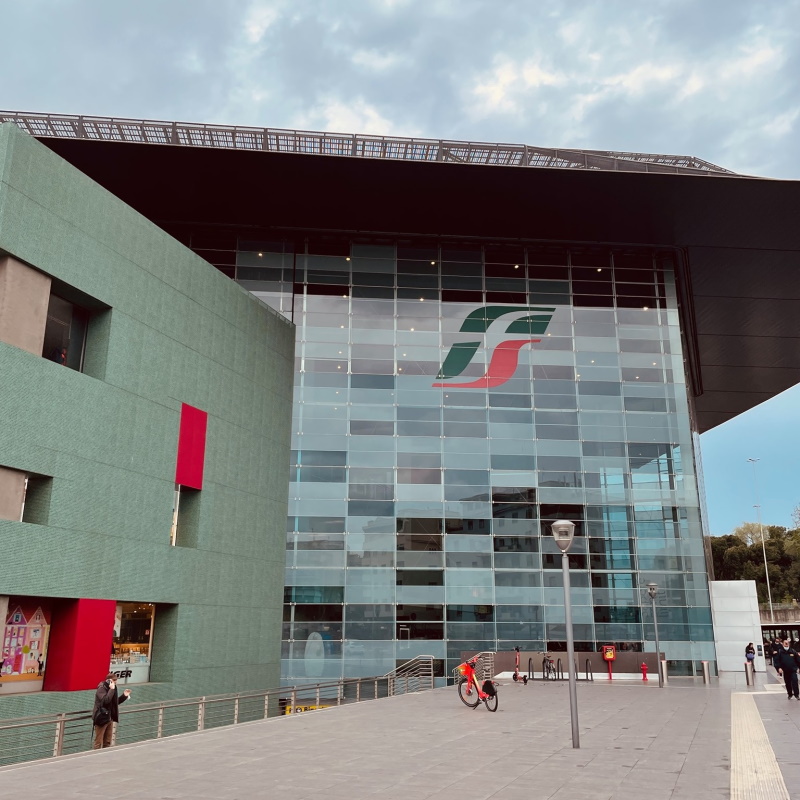 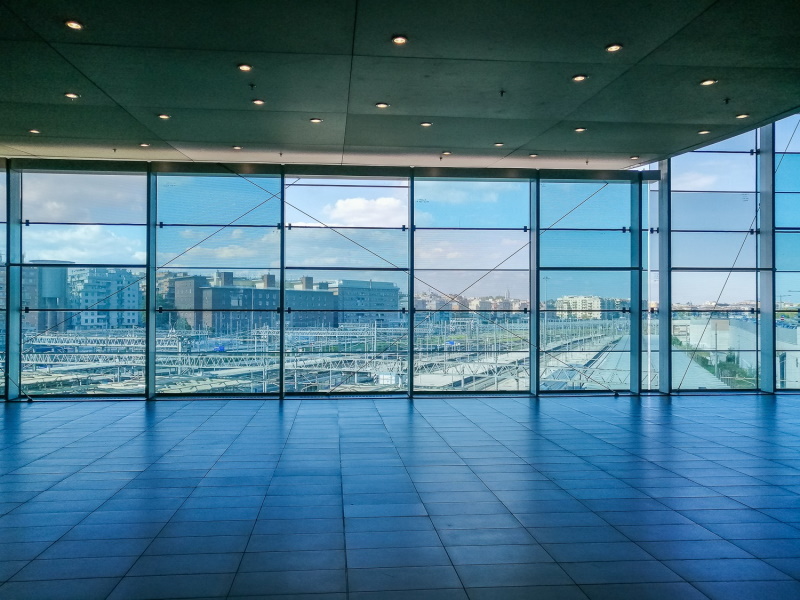 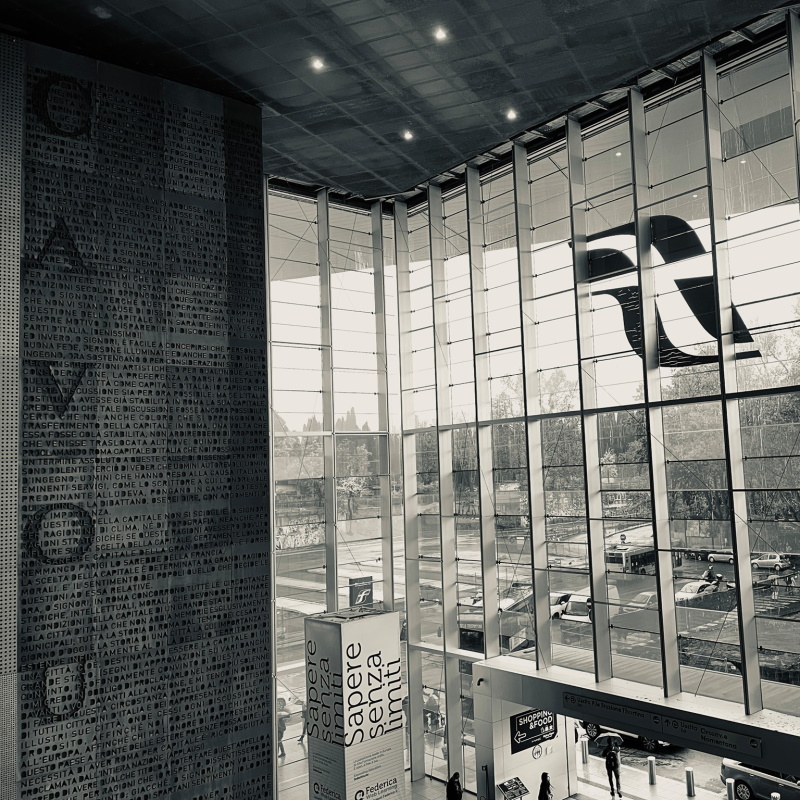 Located between the Nomentano, Pietralata, and Tiburtino districts, the Roma Tiburtina railway station, initially called Portonaccio, was inaugurated at the end of the 19th century and enlarged in the 1930s by the architect Angiolo Mazzoni, already the author of the renovation of Termini Station.

The increase in railway traffic and the new needs deriving from the considerable demographic growth of the country required the construction of an adequate space: on 28 November 2011, 4 years after the start of the works, the then President of the Republic, Giorgio Napolitano, inaugurated a brand new and futuristic station dedicated to regional, international, and high-speed traffic.

The heart of a visionary but functional project by the ABDR studio is the large glass parallelepiped that rises above the railway platform: a large glass gallery 350 meters long and 60 meters wide that connects the districts of Pietralata and Nomentano historically separated from the wide railway track.

With its high visual impact, the pedestrian gallery arises from the need to manage a big railway station that covers about 35,000 square meters. It also meets the needs of citizens and travelers who have about 18,000 square meters with VIP lounges, internet offices, private offices, and services dedicated to catering, commerce, business, and exhibitions housed in semi-transparent volumes.

The gallery is like a monumental covered boulevard, an essential hub for railway interchange and an opportunity for social and urban interaction. It has wisely integrated technological innovation and reinterpreted the concept of welcoming 19th-century "passages" in a modern key.

It is an immense contemporary installation conceived in terms of eco-sustainability through the adoption of experimental bioclimatic technologies in the field of and control of the energy balance.

Today, Rome Tiburtina is the second railway station in Rome with about 500 trains a day, 140,000 daily transits, and 51 million users a year. It is also a fundamental hub for Capitoline mobility and the first station of the High-Speed ​​System of the Turin-Milan-Salerno section to be completed.

Curiosity; in the Nomentano Atrium of the station, you can observe the big commemorative plaque dedicated to Camillo Benso Conte di Cavour, created for the 150th anniversary of the Unification of Italy, which is like an enormous open book telling the events that led to the unification of the country. The work covers 150 sqm of surface, weighs 13 tons, contains 1,000 words and 6,000 characters, and consists of 90 sheets assembled to make up 45 plates. On the lower edge, a caption almost two and a half meters high describes, at eye level, the contents of the plate explaining the meaning of the text. The caption, the large Cavour writing, and the speeches correspond to different reading levels and points of view. If you pass here, therefore, you can build your text according to your point of view, the distance, and the reading surface of the plate. 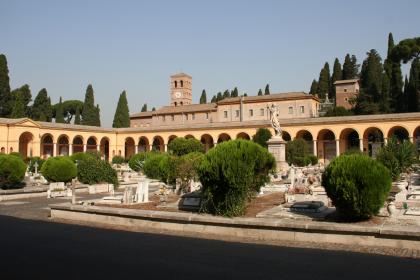 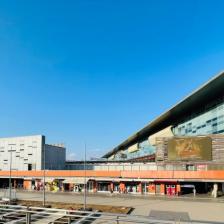 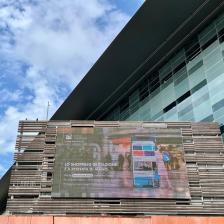 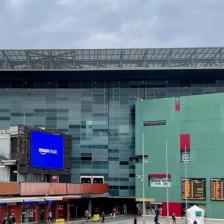 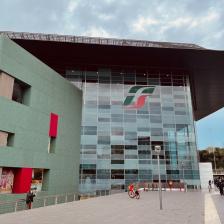 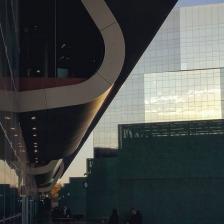 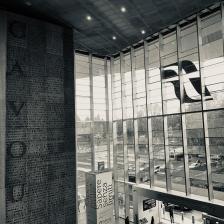