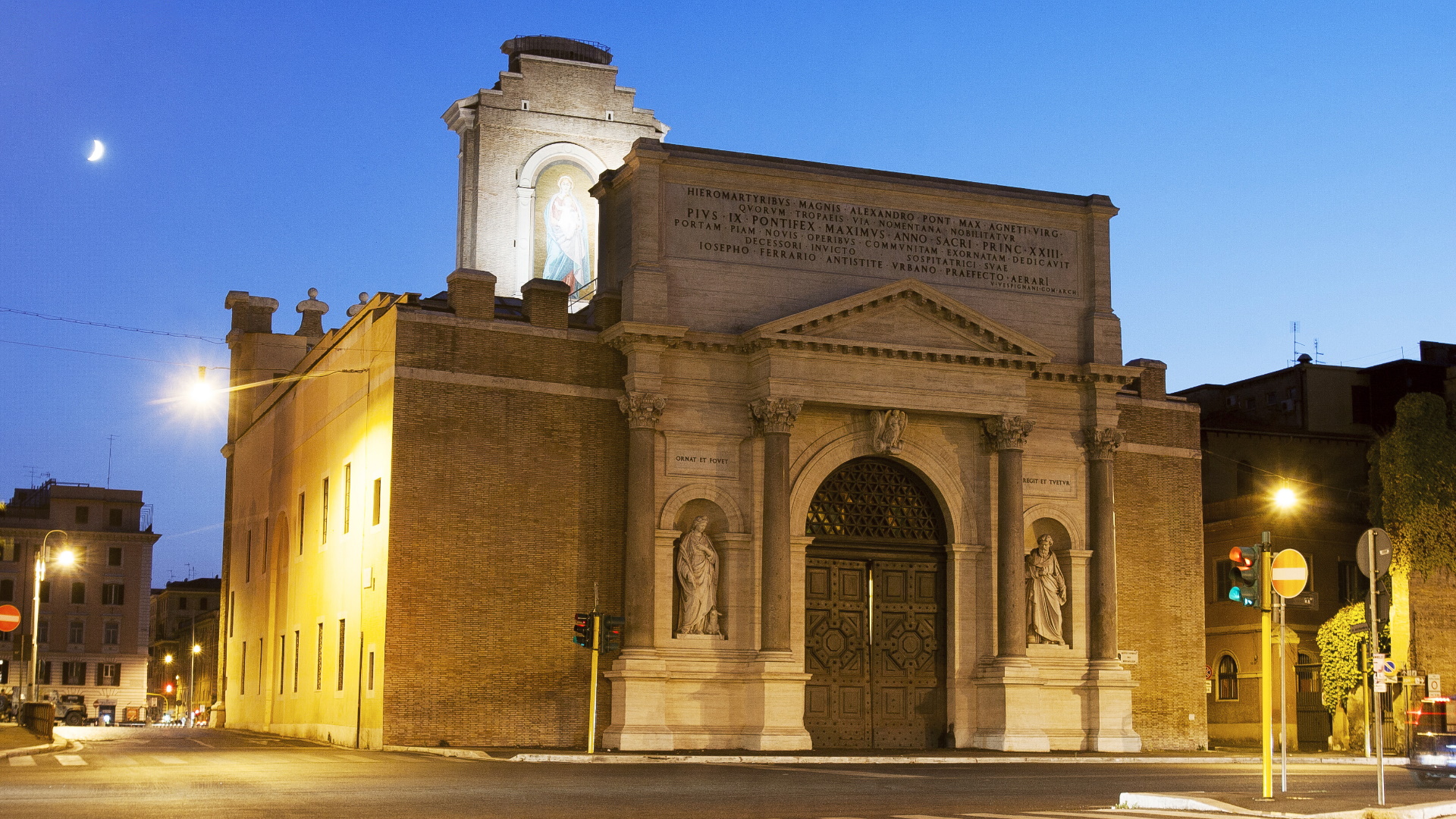 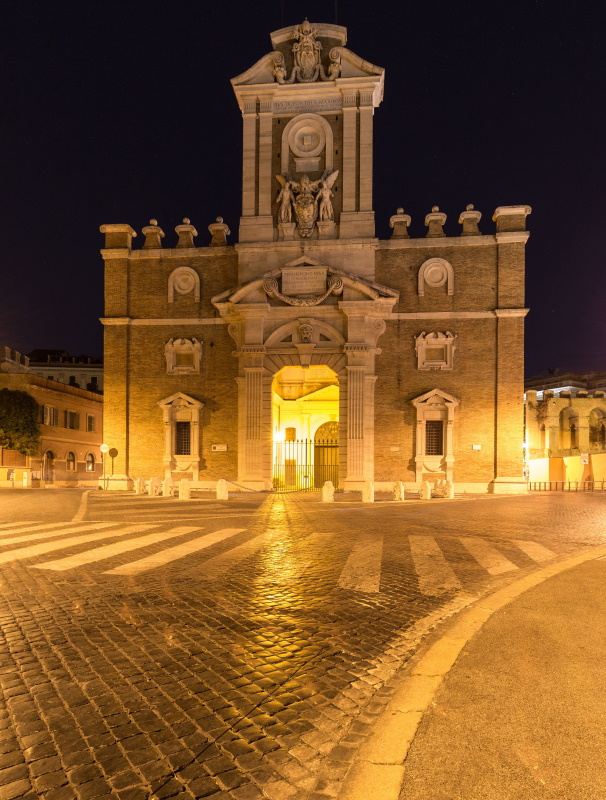 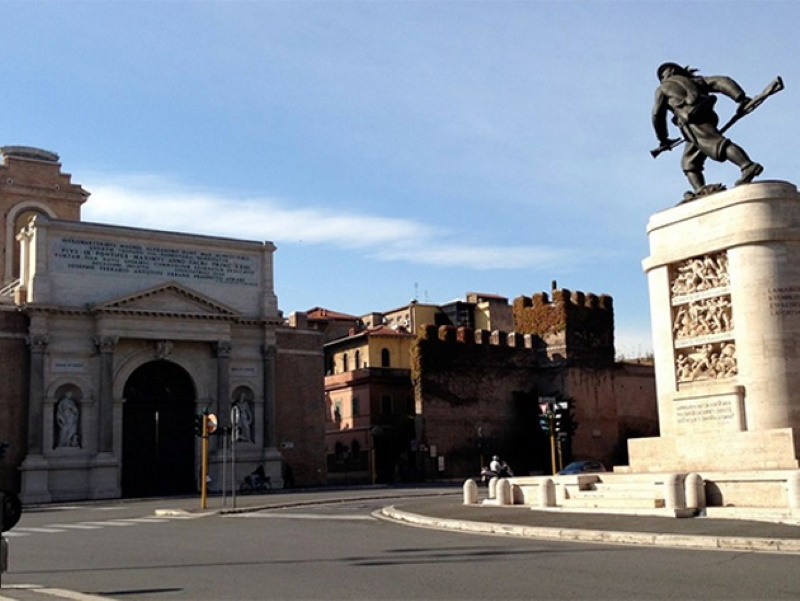 Between 1561 and 1565 the ancient Porta Nomentana was replaced by Porta Pia which, located on the square of the same name, is one of the 18 gates inserted in the defensive Aurelian Walls. Pope Pius IV Medici entrusted the design work to Michelangelo. The door was one of the last architectural works by the great artist. After his death in 1564, in fact, the project was taken over by the architect Giacomo Del Duca.

The unique style of Porta Pia is poised between the classical trends of the late Renaissance and the new aspirations of the Baroque, the design of the external façade, which opens towards Via Nomentana, and the attic, date back to the 19th century and is not connected to the Michelangelo project.
The door, built along the perimeter of the Aurelian Walls, hides a small curiosity linked to the decoration of the internal façade, where two marble bowls surrounded by a stole are placed to recall the barber trays with a towel around and a piece of soap at the centre. The legend tells that, with this joke, Michelangelo wanted to allude to the origin of Pius IV Medici, who did not belong to the famous Florentine family, but was a simple descendant of Milanese barbers. Despite this, the pope was nevertheless allowed to raise the Medici insignia.

On September 20, 1870, at 9 in the morning, the signal of Raffaele Cadorna resounded: the noise of cannon fire and the that of the collapse of the stretch of wall spreading a few dozen meters from Porta Pia, the famous Breccia, spread in the air, first act of the victorious battle of the troops of the Regno d’Italia over the Stato Papale and the consequent Presa di Roma, thus returned to Italy. A marble monument from 1920, and a commemorative column, recall the event. Still today the signs of the fighting are visible on part of the Aurelian Walls and on the door itself. In 1932, in front of the external door, is an eternal memory of the liberation of the city from the Austrian troops during World War I, the monument to the Bersaglieri.

Between the two facades of the door, connected by small buildings originally having a defensive function, there is a small courtyard, now seat of the Museo Storico dei Bersaglieri, inaugurated on 18 September 1932, which preserves memorabilia and memories relating to the institution and to the evolution of this military corps. In the courtyard of the Museum, several bronze busts celebrate the most illustrious representatives of the Corps, including of Enrico Toti, a hero of the Risorgimento. In the Hall of Honor, among the various precious relics, is the original Propositione,  written by Generale La Marmora to obtain the constitution of the Corps from King Carlo Alberto. The ground floor houses the Shrine dedicated to the over one hundred thousand fallen. At the center of the room is the saber that La Marmora used in the 8 April 1848 combat in Goito. On the first floor halls are exhibited relics such as uniforms, firearms and weapons, documents and memories relating to the campaigns of the Risorgimento, from 1848 to 1866. The upper floor is dedicated to colonial campaigns, from the first landing of the Bersaglieri to Massaua, on 5 February 1885, to the conquest of East Africa, in 1936. The lower floor is dedicated to the World War I with plaques, photographs, department pennants, celebratory statues, portraits and medals of simple commanders and bersaglieri, Italian and Austrian weapons. The ground floor is dedicated to the World War II where the memorabilia and objects relating to the numerous theatres of operations in which the bersaglieri fought were collected and displayed. 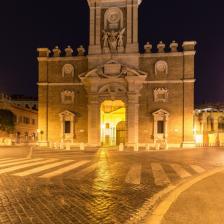 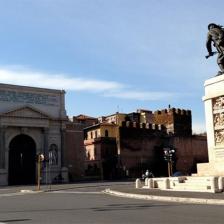