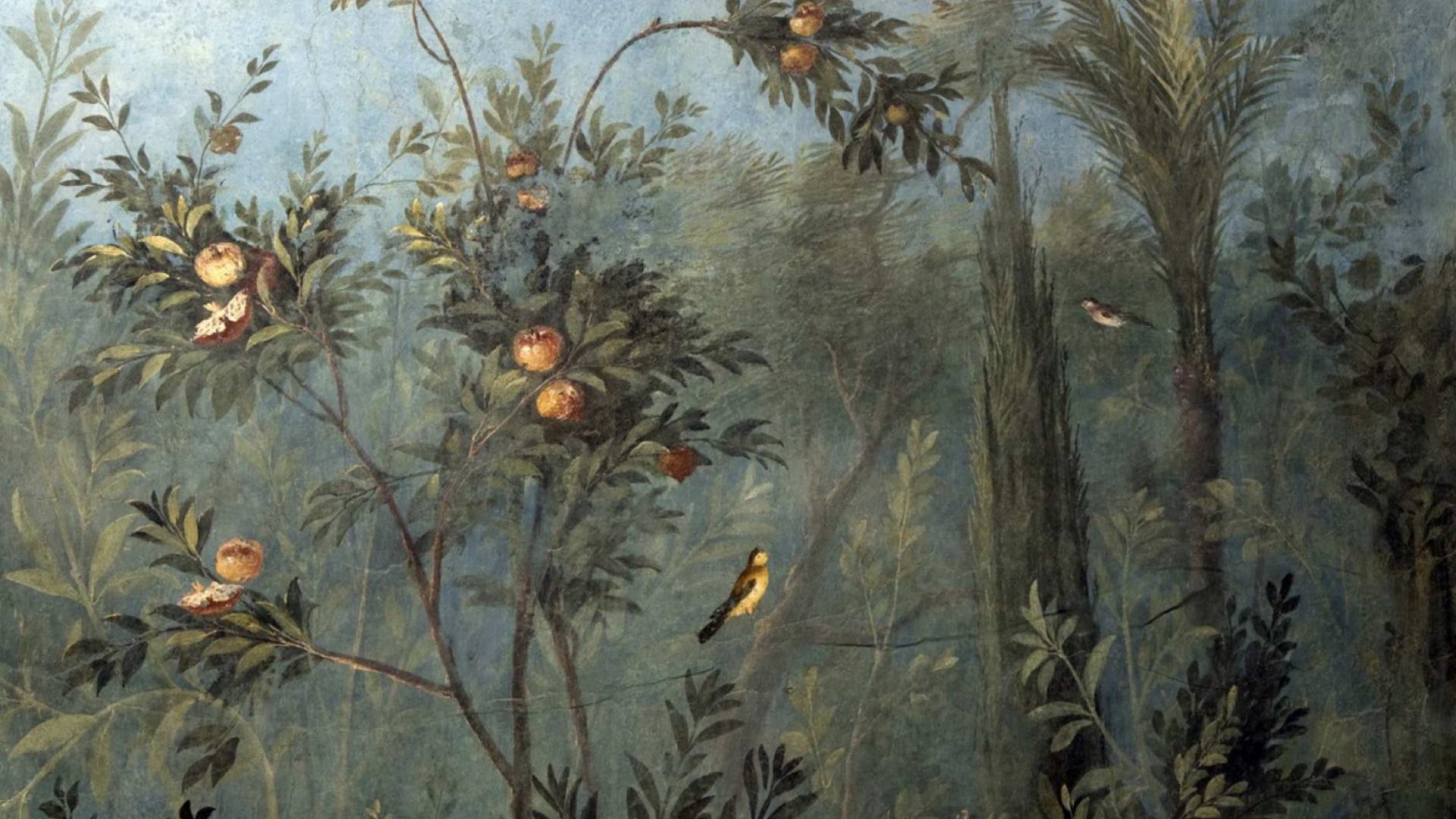 Established in 1889 to house the antiquities of Rome, the National Roman Museum holds the most important archaeological collection in the world. The collection includes various materials divided by contexts of origin and nature between Palazzo Massimo alle Terme, Palazzo Altemps, Crypta Balbi, and the Baths of Diocletian.

Palazzo Massimo alle Terme was built between 1883 and 1887 to a design by Camillo Pistrucci, in neo-16th-century style, in an area previously occupied by Villa Peretti, built by Sixtus V and home to the Massimo family. The Italian State acquired it in 1981. It underwent extensive restoration and consolidation to be adapted to an exhibition space.

The prestigious collections include the former Kircherian Museum, the Gnecchi one, and the Vittorio Emanuele III of Savoy's medieval and modern one. This section also displays the Savoia collection and the Goldsmiths' Section of jewelry and gems, almost all of which are funerary objects.

On the ground and first floors are works of sculpture, reliefs, portrait statues, dating mainly from the late Republican to the early Imperial age, which testify to the influence of Greek-Hellenistic art on Roman artists.

The Museum houses masterpieces of classical sculpture, mainly dating from the late republican and early imperial periods, which reflect the influence of Greek-Hellenistic culture on Roman artists. Among the most significant are the Augustus as Pontifex Maximus from Via Labicana, the Fanciulla di Anzio, Roman copies of Greek works, such as the famous Lancellotti Discobulus, the Sleeping Hermaphrodite, the Venus Bathing by Doidalsas, and the Apollo of the Tiber - a copy of original work from the 5th century BC, probably from the workshop of Phidias.

The section dedicated to bronze works includes bronzes from the ships of Nemi and the Dionysus of the Tiber.

On the second floor are some of the most famous decorations found in complexes in Rome, characterized by particular luxury and elegance. They include the paintings in some of the rooms of the Villa di Livia at Prima Porta and the decorations of the Villa della Farnesina, probably an imperial possession of which four of the nine preserved rooms were reconstructed. Fine examples, dating back to around 20 BC. Also on display are some floor mosaics from the Republican period, in black and white with polychrome central squares, and floors with more complex depictions from the Imperial period. They reflect themes and styles from the 1st century BC to the 4th century AD and come from various parts of the city. A remarkable inlay work from the 4th century AD depicts the head of the Sun God in cipolin marble. Also noteworthy are the inlays in the Basilica of Junius Bassus.

Of particular note is the Museum's numismatic collection stored in a special vault in the basement built during the most recent interventions. It presents rare finds, including many unique pieces. Museums and cultural sites are subject at the COVID containment measures.
For updates and guidelines please check the official website