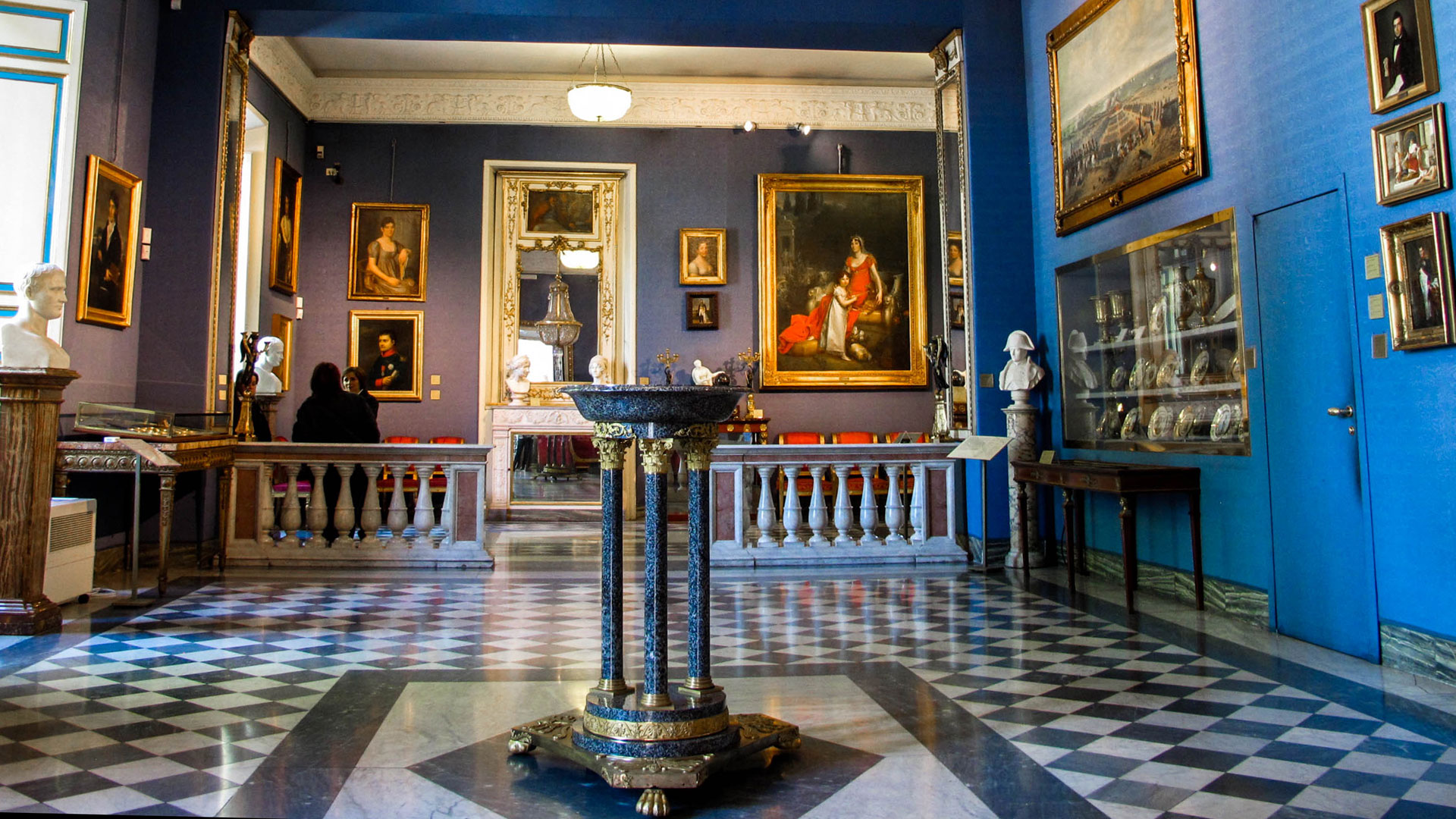 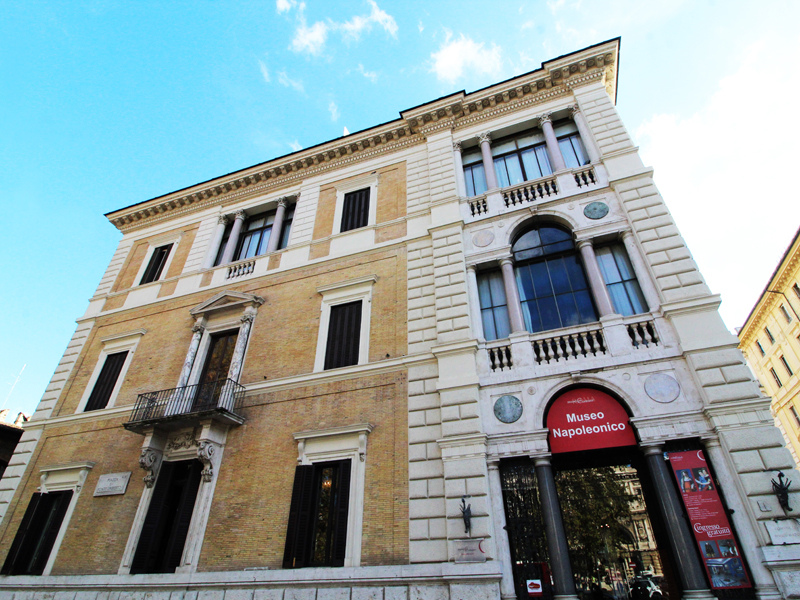 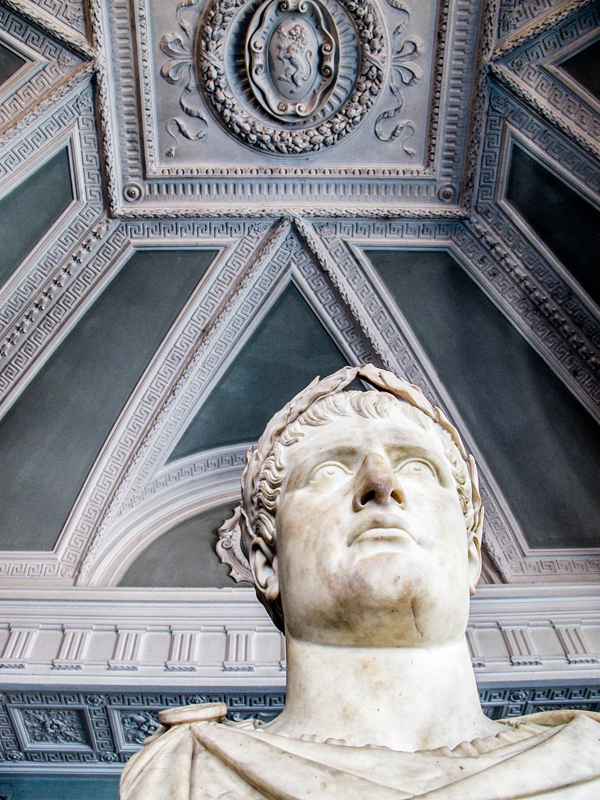 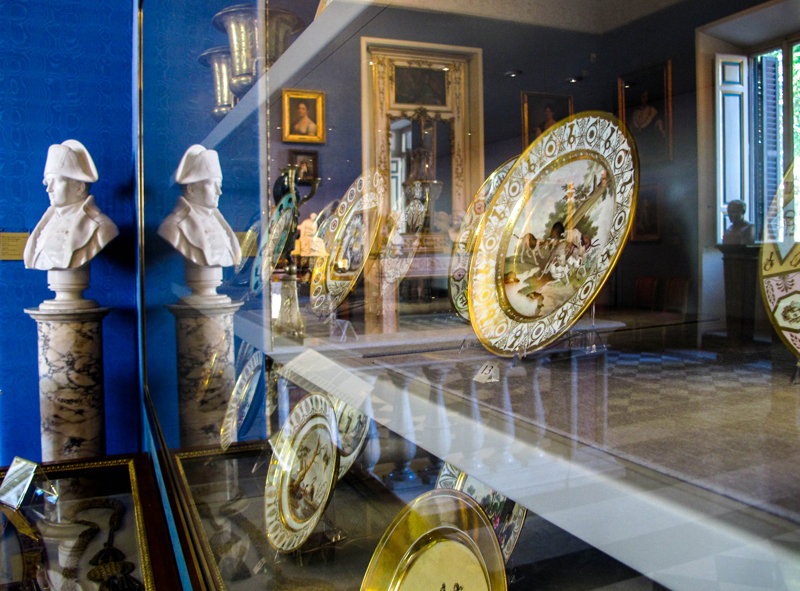 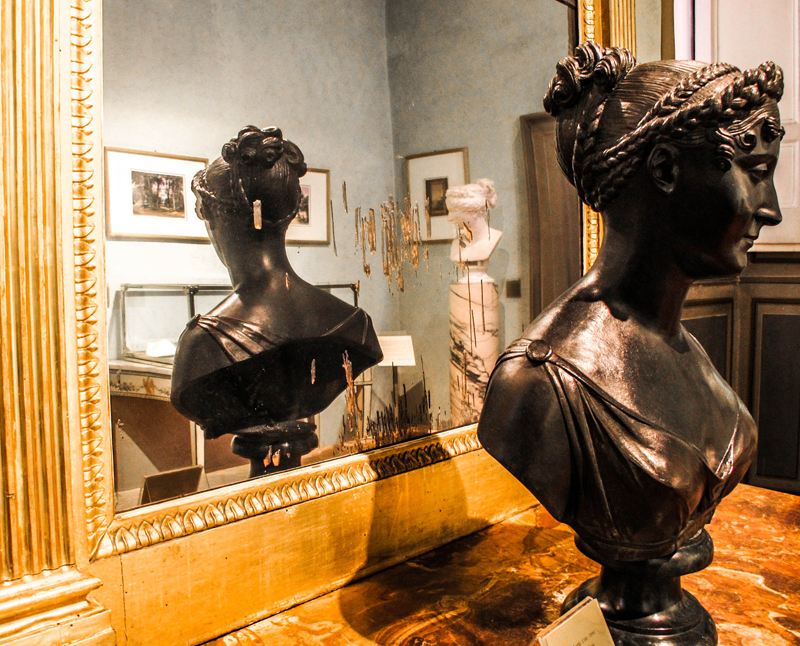 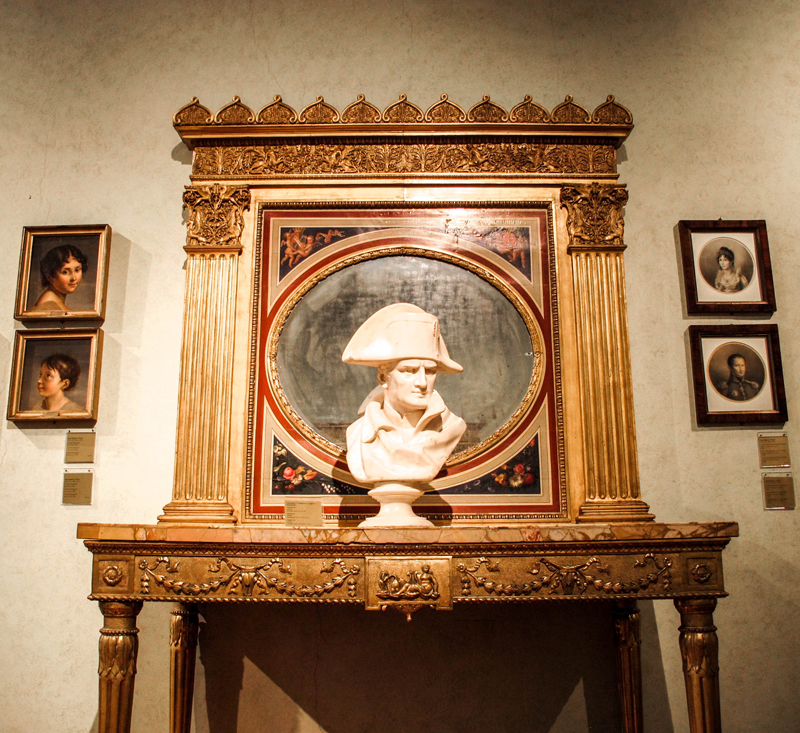 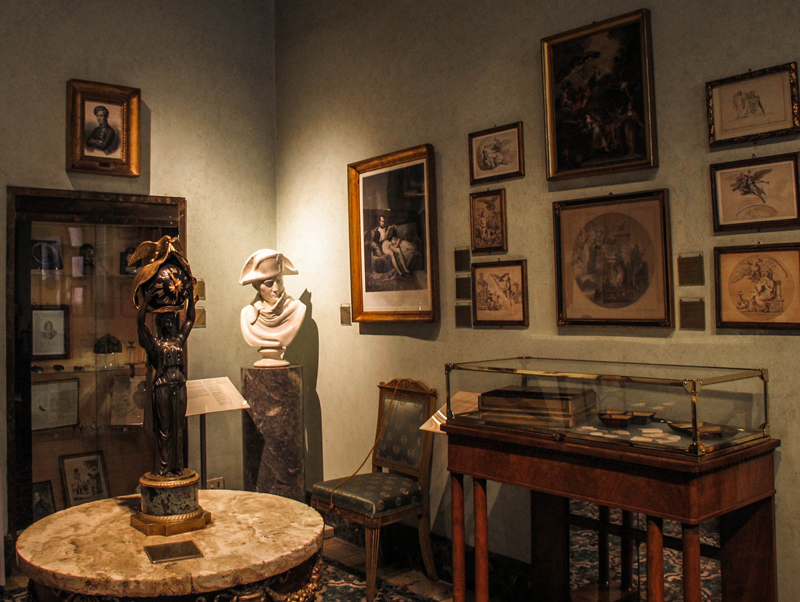 The Napoleonic Museum is a rare example of a museum, where it is possible to explore through history spanning over a century. The artworks on show reconstruct the impressive undertaking by emperors and famous personalities, as well as works linked to everyday history, items that were in common use, and private memoires. The paintings celebrating the Napoleonic feats are displayed alongside the keepsakes and memorabilia of people that have long since been forgotten by time.

Every corner of the Napoleonic Museum provides an opportunity to discover a specific or rare artwork, an item or piece of furniture, which are all different in terms of type, genre and style. In addition to the official portraits of Napoleon and his family (his mother Letizia, his first wife Josephine, and siblings Luigi, Luciano and Elisa), the first few halls display an extraordinary collection of decorative object d'art: miniatures, jewellery, porcelain, bronzes, portraits in wax, whose significance has been recognised at international level.

The Museum's collections represent three distinct periods:
– the actual Napoleonic period, showcased by large canvases and busts by the major artists of the time, depicting several members of the Imperial family in noble and traditional poses;
– the so-called “Roman” period, extending from the fall of Napoleon to the rise of Napoleon III;
– the Second Empire period, displaying paintings, sculptures, etchings, furniture, and objects, which all refer to the era of French history dominated by Napoleon III.

The Museum's current layout resulting from recent renovation work done in the halls generally reflects the instructions that had been left by Giuseppe Primoli. Some of the halls retain the eighteenth century ceilings with painted beams, while the embellishments running along the walls in Halls VIII and IX date back to the first decade of the nineteenth century when the Primoli family had already taken ownership. The embellishments in Halls III and V, namely the Primoli's emblem of the "rampant lion" and the Bonaparte's "eagle" date from after Pietro Primoli's marriage to Carlotta Buonaparte in 1848.

Closed
Monday, 1 May and 25 December 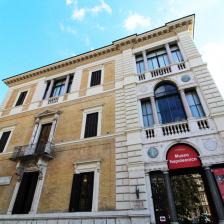 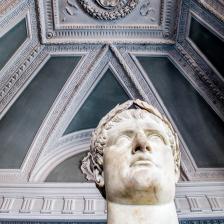 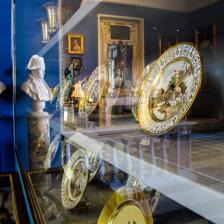 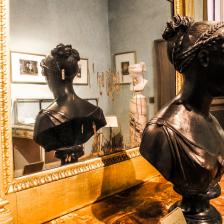 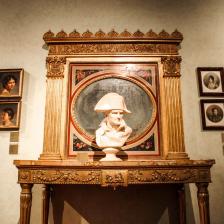 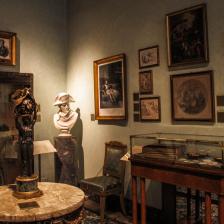