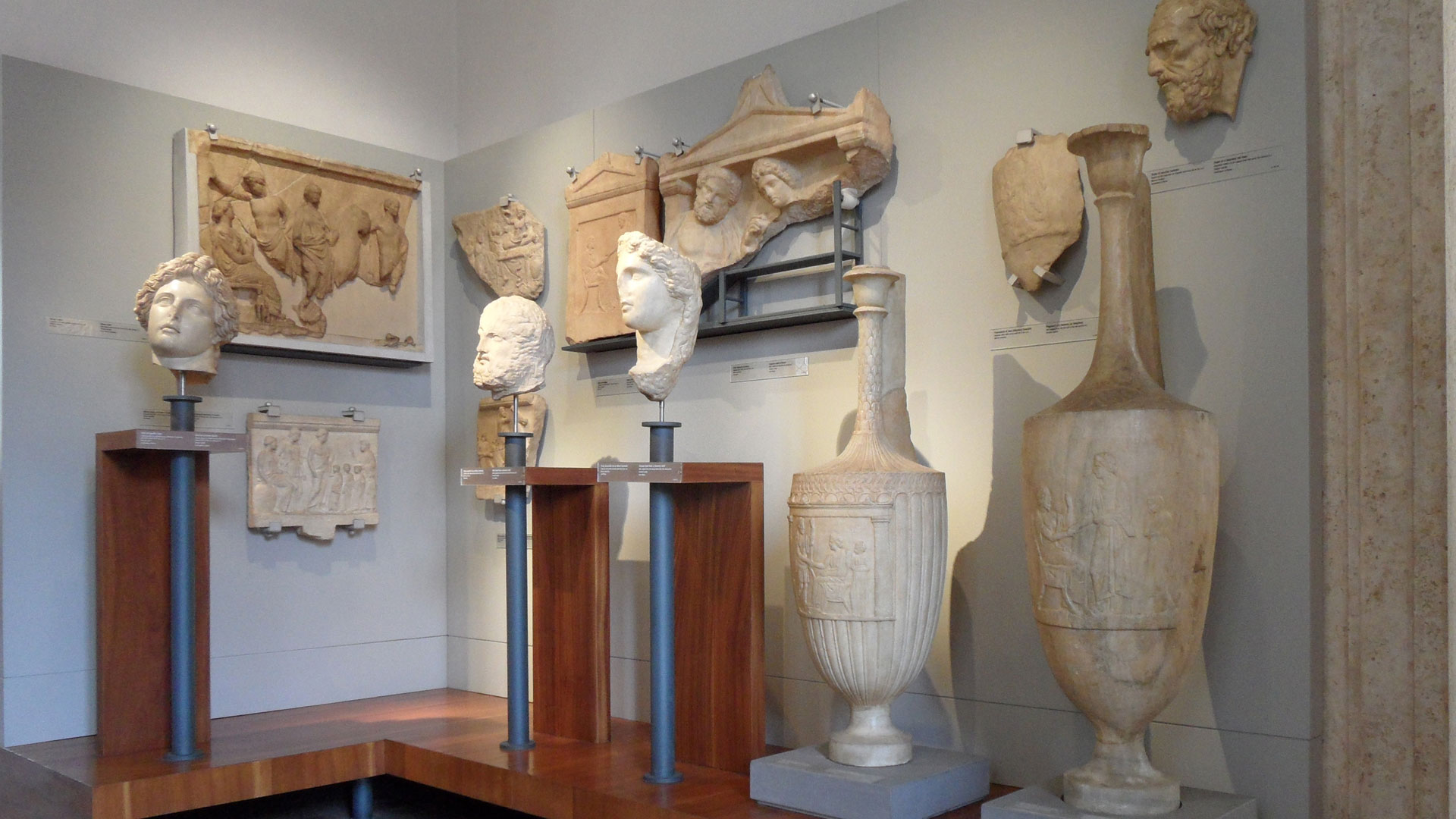 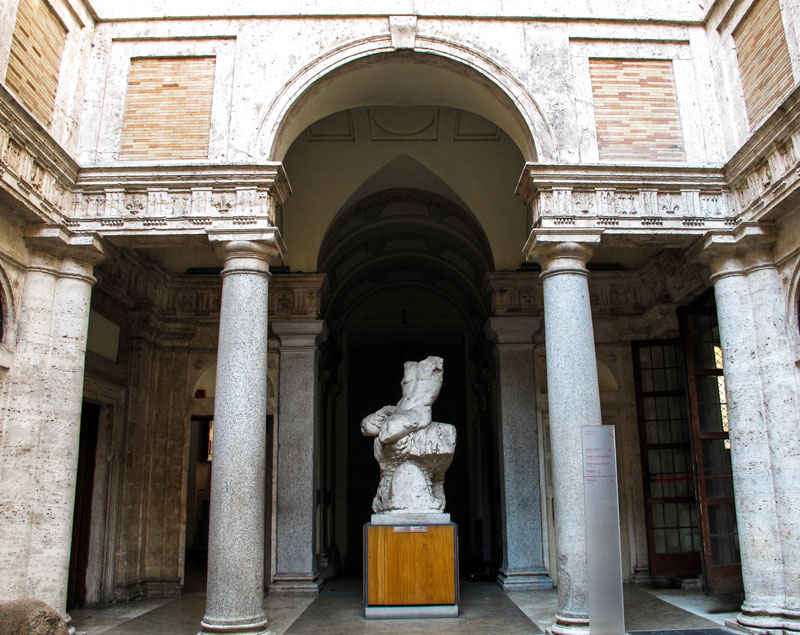 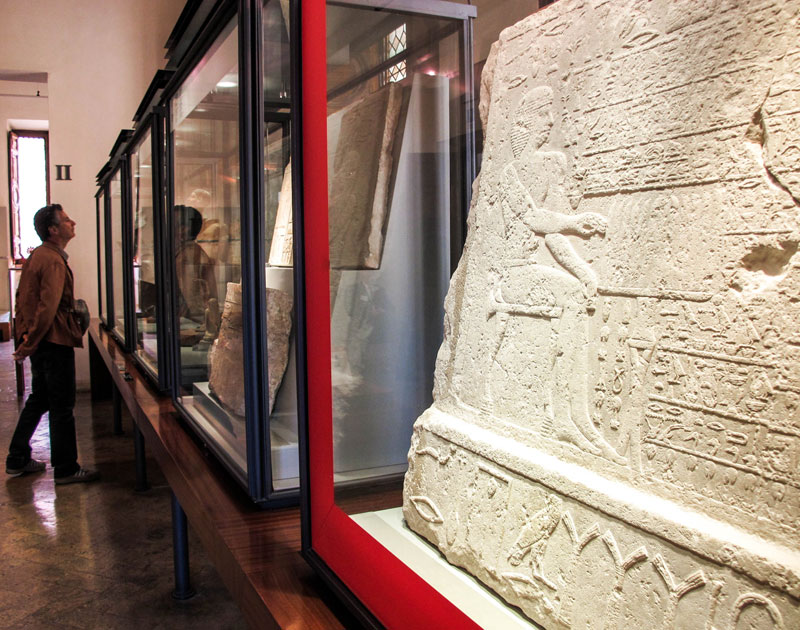 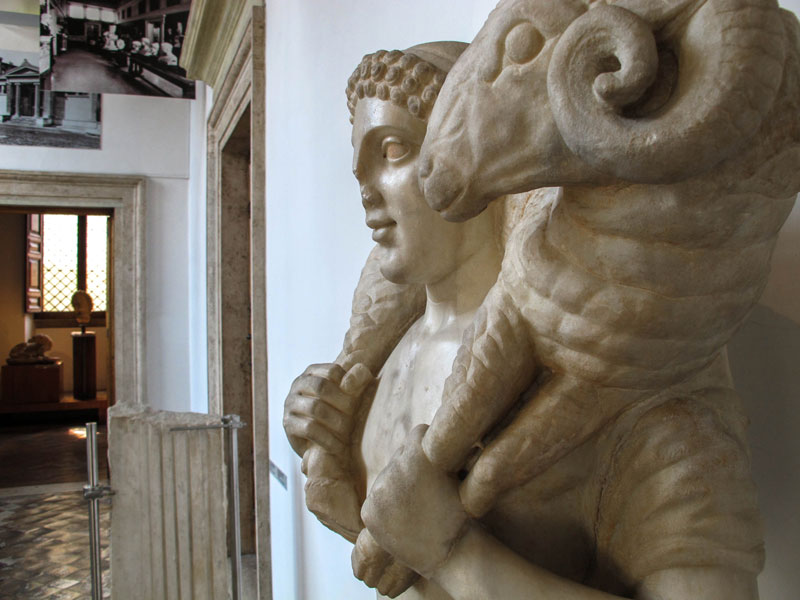 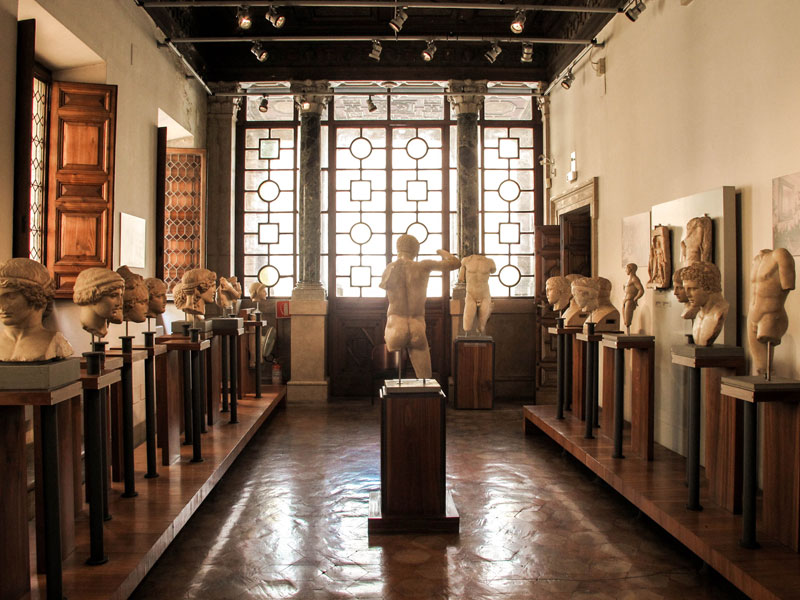 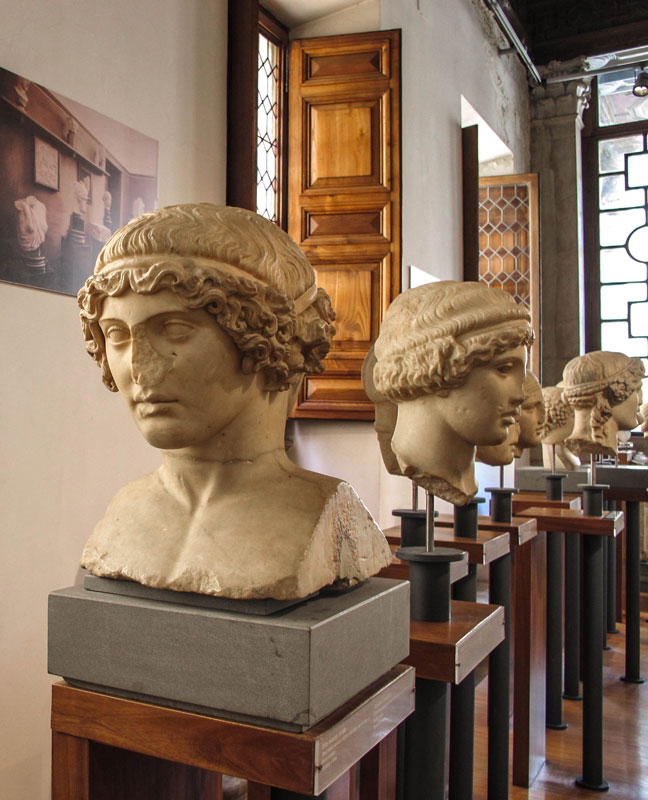 The Giovanni Barracco museum is entitled to a rich Calabrian nobleman, that donated his fine Roman sculpture collection of Assyrian, Egyptian, Cyprian, Phoenician, Etruscan, Greek and Roman art to the city of Rome in 1904.  Baron Barracco over the course of a lifetime, he began to slowly amass pieces of art, finding them both in the antique markets and the archaeological excavations that deeply transformed Rome’s urban landscape at the end of the nineteenth century.

The museum was formerly housed within a 16th-century palace but the town planning and the amendments to enlarge Corso Vittorio Emanuele area required the demolition of the building. In 1948 Barracco’s collection found its final home in the "Farnesina ai Baullari”, a building designed by Antonio da Sangallo in 1523.

As for Egyptian art, the collection includes remarkable finds, especially of the early dynasties (3000 BC), before the beginning of the Roman age. Particularly significant are the slabs of Assyrian art, dating back to the reign of Ashurbanipal II (883-859 BC) and coming from the royal palaces of Nineveh and Senacherib in Nimrud. A particularly and rare section for an Italian museum displays Cypriot artworks, including a polychrome chariot and the head of Heracles, dating back to the 6-7th century BC. Greek Sculptures are mostly original copies. Polykleitos and his school ( 5th century BC) are largely represented with their works.

Among the finds of the ancient Roman art, there is a remarkable head portrait of the early roman Imperial Age (1st century BC), representing a young member of the Iulia family. Three slabs coming from the city of Palmyra (Syria), that reached its peak during the 2nd century A.D. display the art of the Roman provinces and it was a vital caravan stop for travelers crossing the desert.The polychrome mosaic coming from Old St. Peter's Basilica (XII-XIII century) is at the end of the exhibition path. 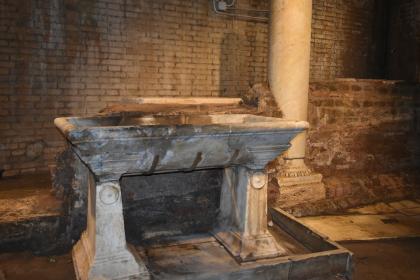 Special opening of the Casa Romana until 29 January 2023 (unless extended) on Saturdays and Sundays only + Friday, January 6 2023
(The Casa Romana will be closed on January 1, 2023).
Admission for groups (max 15+1 guide) is allowed only with compulsory reservation at 060608 daily from 9.00 to 19.00
Reservation recommended for individual visitors.
In case of adverse weather conditions, it will not be possible to enter the site in the basement for safety reasons

From June to September
From Tuesday to Sunday 13.00 - 19.00
Last admission half an hour before closing time
Closed
Monday, 1 May, 25 December 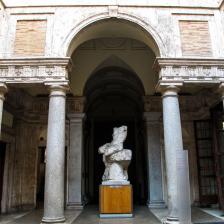 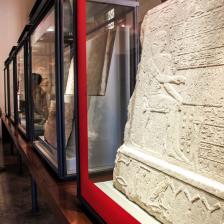 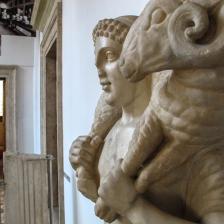 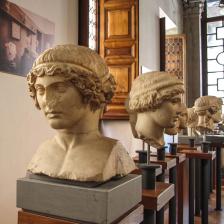