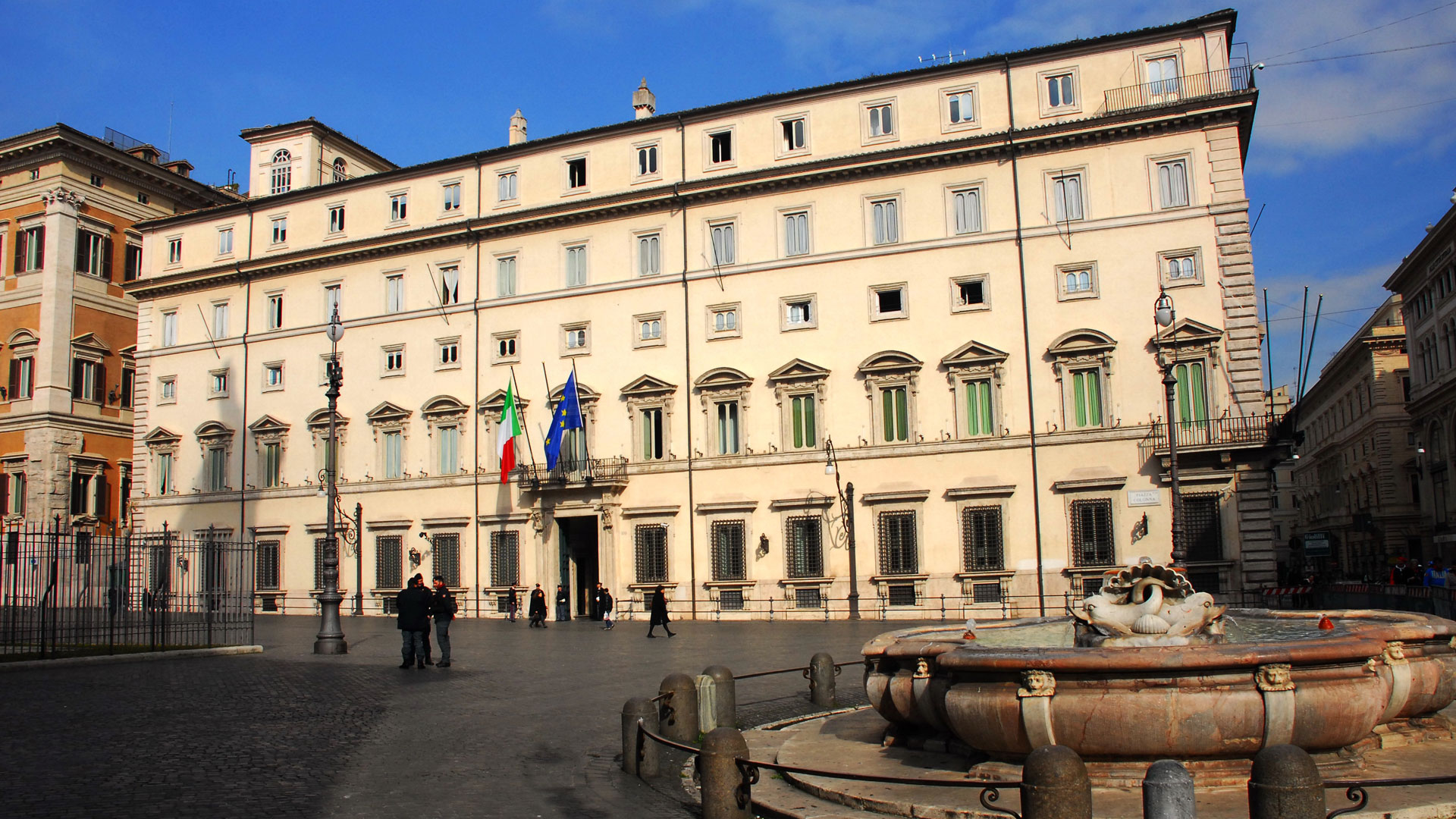 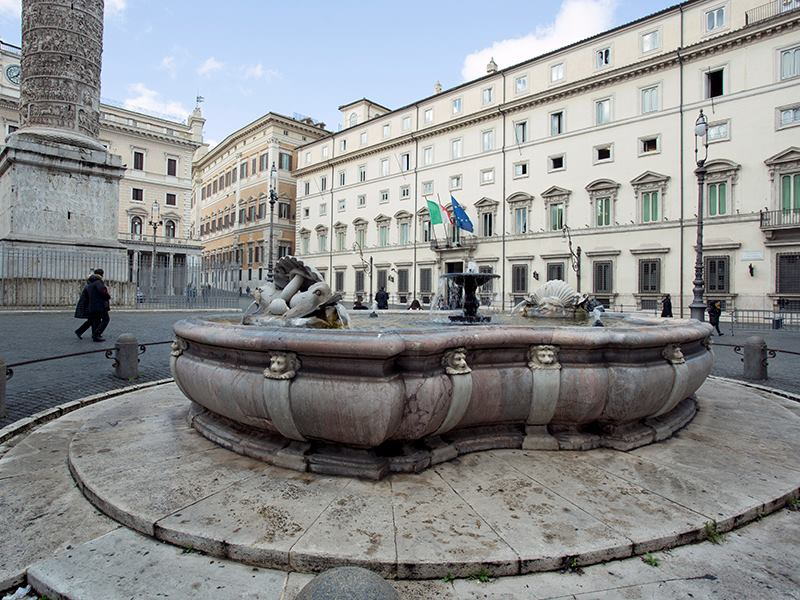 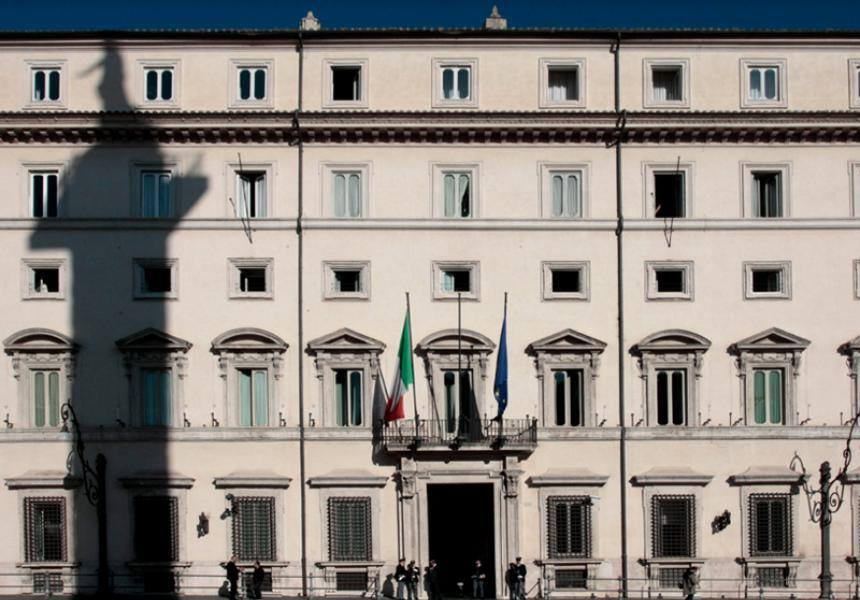 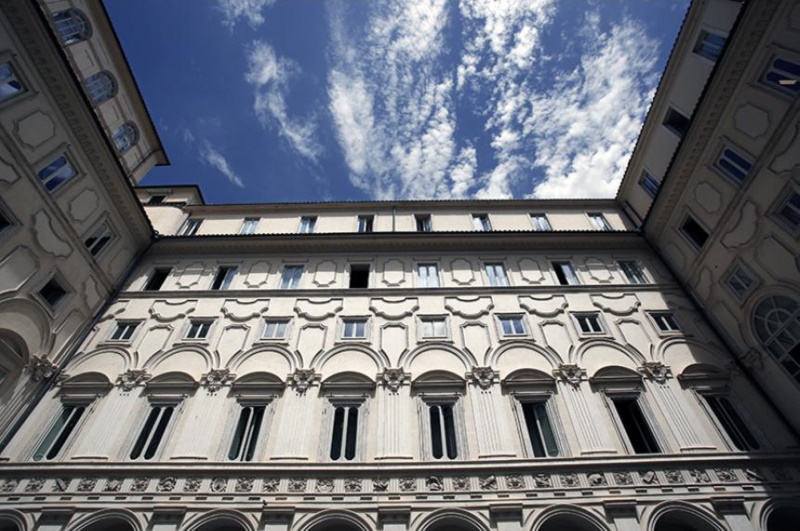 Located along Via del Corso, almost halfway between Piazza del Popolo and Piazza Venezia, and overlooking Piazza Colonna and the two-thousand-year-old Column of Marcus Aurelius, Palazzo Chigi is the seat of the Italian government since 1961. Its architectural history spans more than three centuries and begins in the mid-16th century, when the Aldobrandini family entrusted its construction to Matteo Bartolini from Città di Castello. According to some sources, Giacomo Della Porta and Maderno were also involved in the construction, but their actual contribution has not been clarified.

In 1659 the building, still unfinished, was sold to Mario and Agostino Chigi, brother and nephew of Pope Alexander VII. The palace was then completed by Felice della Greca who designed the elegant courtyard and the imposing stairway of honor. The attic and rooftop loggia were added in the last years of the 17th century, while the portal on Piazza Colonna, the courtyard fountain – decorated with the emblem of the Chigi family, six hills surmounted by a star – and the rich interior decoration date back to the 18th century. The large stairway leads to the first main floor, which houses some of the most important rooms. On the second main floor is the Golden Stateroom, so called for the rich golden decoration that covers the walls and ceiling, created in the 18th century on the occasion of the wedding of Prince Sigismondo Chigi with Maria Flaminia Odescalchi.

After a couple of centuries in which the building has served mainly as the home of important families of Papal Rome, starting from the end of the 1700s, the building was used as the seat of the Spanish embassy in Rome. In 1878 it became the residence of the Austro-Hungarian ambassador: during this period the palace was nicknamed the “Austrian-Vatican mole”. In 1916 it was bought by the Kingdom of Italy. Until 1961, it housed the offices of the Ministry of Foreign Affairs.

For the free guided tours visit the official website. 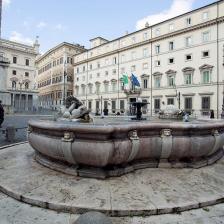 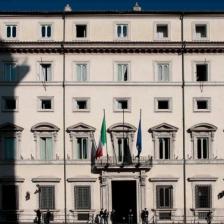 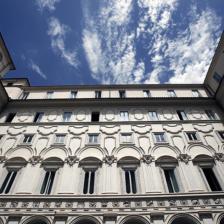 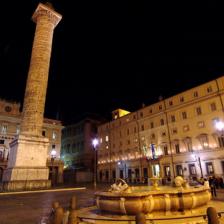