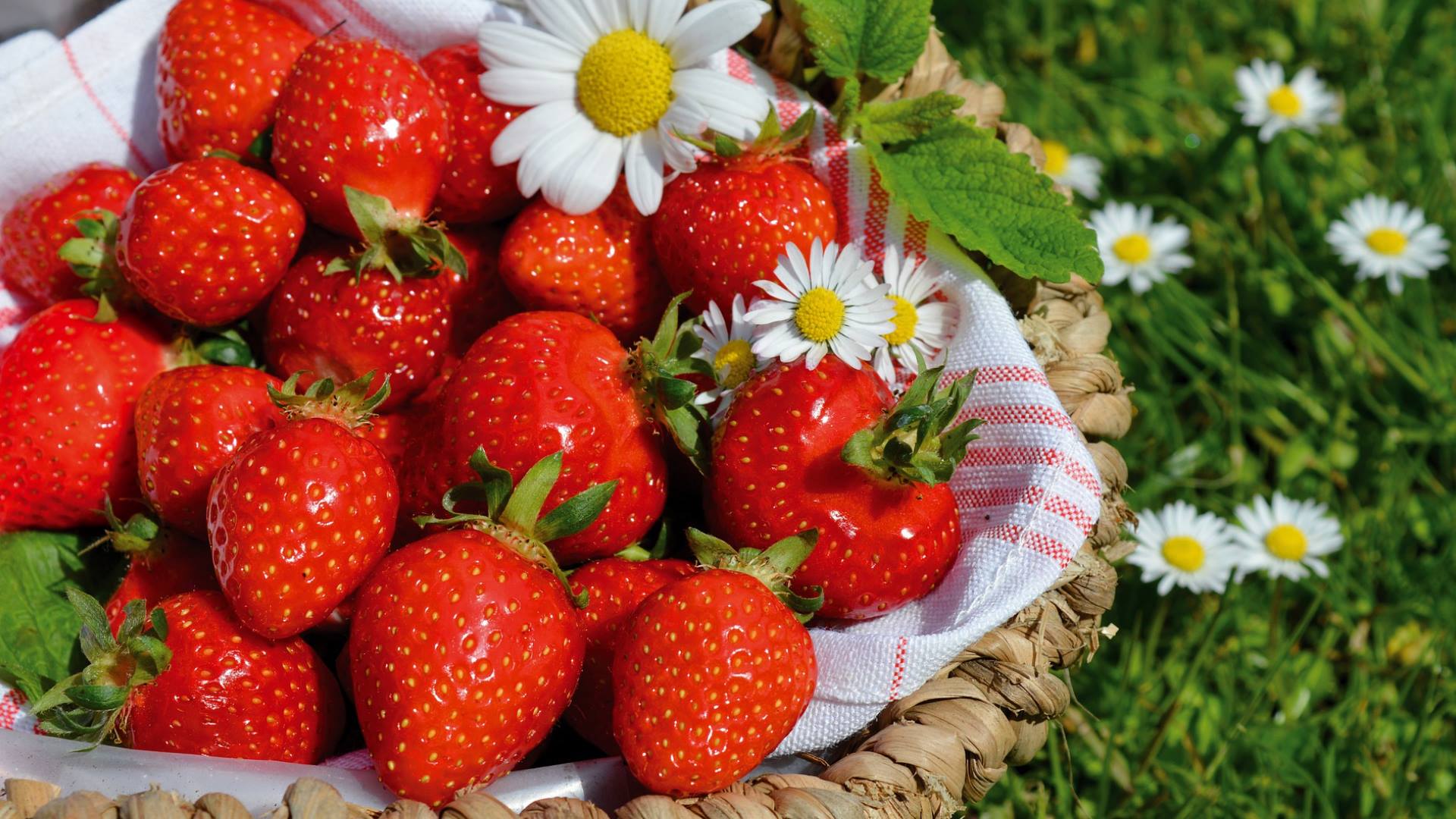 In Ancient Rome, this delicious fruit was traditionally a part of the festivities in honour of Adonis, taking place during the Ides of June. This pagan tradition was to last even into the times of Papal Rome, and took the form of festivities known as the “Triumph of the Strawberries”, held in Campo de’ Fiori on 13 June. During the festivities, the fragolare, or strawberry girls and women, prepared a large basket, in the middle of which a statue of Saint Anthony was placed. Around the basket, other baskets full of strawberries were placed. At the end of the festivity, the strawberries were shared out among people attending.

The countryside of Rome and the Lazio region hosts a number of varieties of very sweet flavoursome strawberries. Among the most well-known are the Carchitti or the “favetta di Terracina” (little Terracina bean) strawberries, with different sizes and flavours.

Romans, however, associate strawberries with Nemi. Because of its size, the small, flavoursome strawberry from Nemi is also known as “fragolina” from the area of the Castelli Romani. Since ancient times, the Nemi strawberry has been sold on the market stalls of Rome between May and September.

Here is the original recipe of Fragolino di Nemi, a traditional liqueur prepared with these small strawberries, which absolutely must be harvested by hand, to give this liqueur a sweet and aromatic flavour.

Place the strawberries in the alcohol and leave for a month. After this period of infusion, filter the preparation and add the syrup.The syrup is prepared with 1 litre of water and 750 g sugar.
After another month, the liqueur is ready.