The Tempest by W.Shakespeare | Turismo Roma
Skip to main content

The Tempest by W.Shakespeare 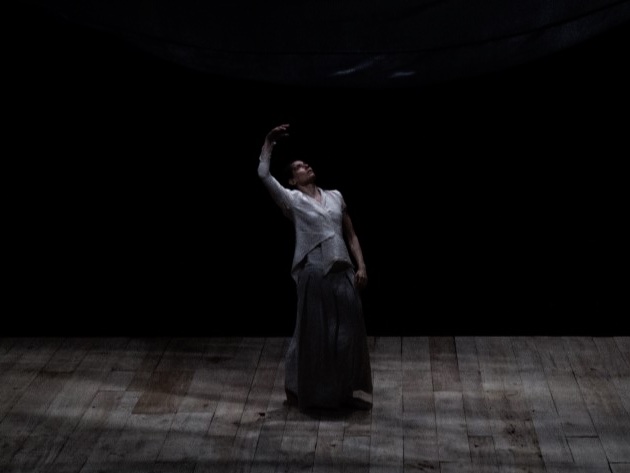 Alessandro Serra directs a new edition of The Tempest by W.Shakespeare in the historic setting of the Argentina Theater. Fresh from an extraordinary national and international tour, as well as the author of a material and ancestral theater, Serra received the UBU Award for the best show of the year in 2017 with Macbettu, an adaptation of the famous Shakespeare tragedy in Sardinian dialect. In this version of The Tempest the magical power of the theater and its metaphysical dimension are highlighted.

The five-act drama, written by Shakespeare between 1610 and 1611, is set on an unspecified island in the Mediterranean Sea and tells the story of the exiled Prospero, the true Duke of Milan, who plots to bring his daughter Miranda back to the place that belongs to her, using illusions and magical manipulations. The narration is all focused on the figure of Prospero, who, through magic and with the help of his servant Ariel, a spirit of the air, invokes a storm and forces the other characters to move according to their will. Traditionally considered the penultimate work of Shakespeare, it belongs to the last phase of the great playwright's production, namely that of the romances: works in which he re-elaborates themes already dealt with in tragedies and comedies, placing them in a mythical dimension. In addition, in the romances, themes such as death and rebirth often recur, atonement followed by forgiveness and sins of fathers redeemed by their children.