1849-1871. Jews of Rome between segregation and emancipation | Turismo Roma
Skip to main content 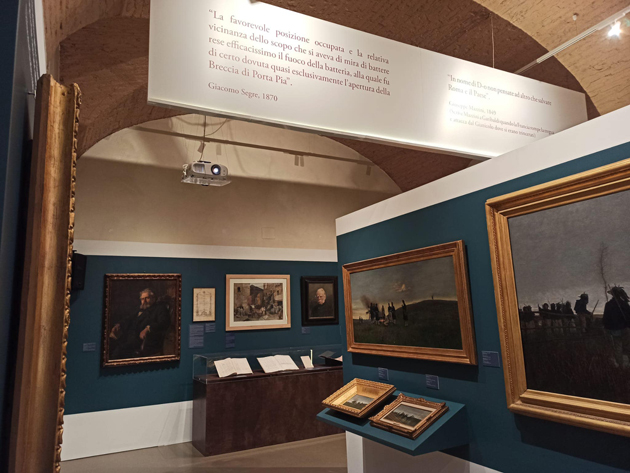