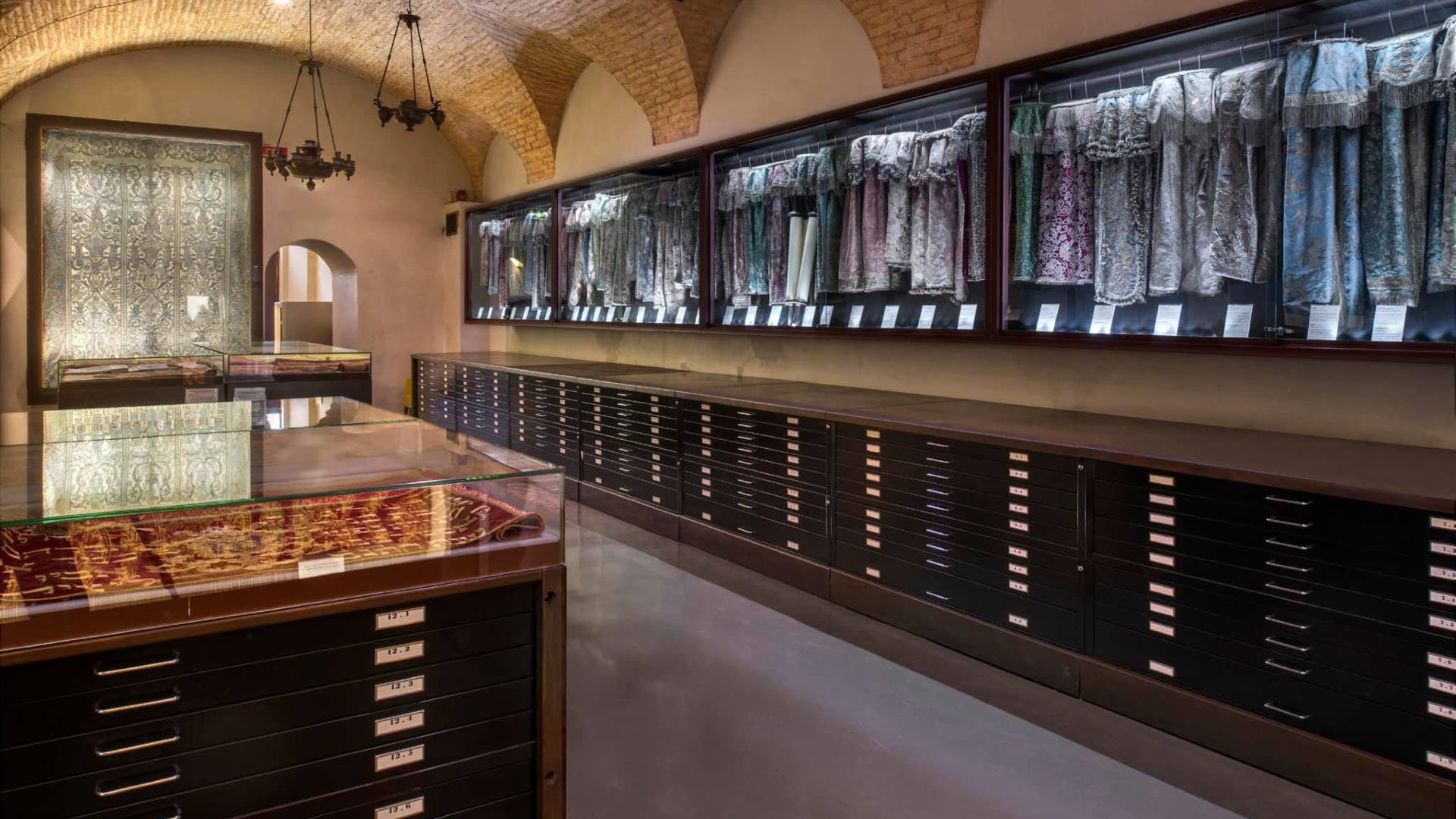 The Jewish Museum of Rome is part of Great Synagogue monumental complex overlooking the Tiber near Tiber Island and dating back to 1904. The idea of having a space for Jewish culture in the city dates back to the 1960s: a first room was thus opened inside the great synagogue, but the study and cataloguing of the works led over time to plans for a larger display area. The work, which began in 2000, was completed in 2005 with the inauguration of the new exhibit.

The museum covers an area of 700 square meters and unfolds through seven rooms with different themes that tell the story of one of the world’s oldest communities outside of Israel, whose history has been intertwined with the destinies of Rome for more than 2,000 years. The museum thus offers a reconstruction of the Jewish people life in Rome from the earliest settlements, even though the exhibits on display date back principally to the ghetto period (1555-1870).

The rich collection includes liturgical furnishings, manuscripts, incunabula, historical documents, registers and ancient marbles. The collection of liturgical textile (about 900 items, some displayed in showcases, others kept in special drawers that protect them from light) represents a “unicum” in Rome, for its consistency and quality. They were made between the 17th and 20th centuries by major European manufactures: a world of colors and ornaments, velvets, embroideries and precious lace that testify to how, even in conditions of oppression and hardship, the Jews of Rome shared with the rest of the city a taste for beauty and pomp.

In recent years, the museum’s collection has been enriched thanks to generous donations that have made it possible to deepen the tragic chapters of the community’s history in the 20th century: from the diaspora of Libyan Jews, to which an entire hall has been dedicated, to racial persecution before and during World War II.

The museum’s path closes with the visit to the Great Synagogue. 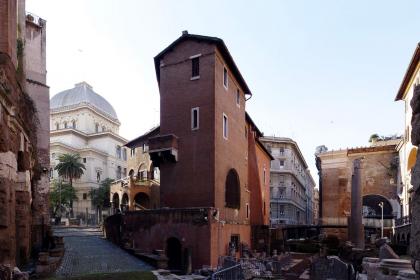