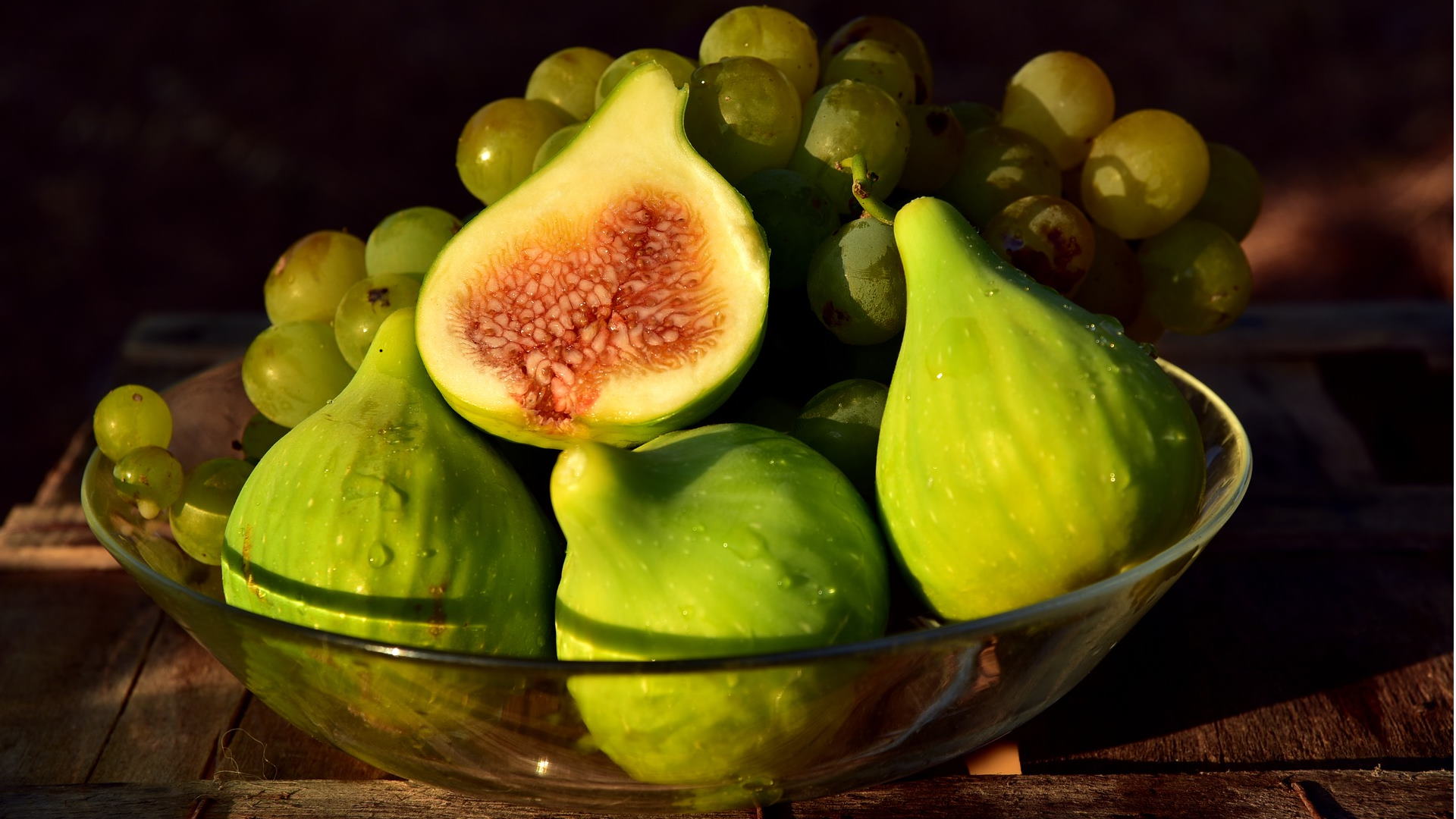 A first love is never forgotten: the fig is believed to be the oldest cultivated fruit in the Mediterranean area and has left evidence of its importance in art, culture and religion since the dawn of time. Just to give a few examples: in the Old Testament it was synonymous with wealth and abundance, for the ancient Egyptians it was a symbol of the victory over death, ancient Greeks attributed its birth to the god Dionysus and considered its fruits “worthy of nourishing orators and philosophers”. Plato was so fond of figs that he was nicknamed “fig eater” and advised his young students to eat plenty of them because, he said, “they boost intelligence”. In addition to being rich in sugar, they contain high levels of calcium, iron and potassium, phosphorus and vitamins, and have good antioxidant, energizing and anti-inflammatory properties.

A city founded on figs

Their sweetness and virtues did not fail to seduce the ancient Romans who over time spread their cultivation throughout the Italian peninsula and the whole Empire. After all, the fig tree was also connected to the foundation of Rome: legend has it that near a wild fig – the Ficus Ruminalis – the floating trough with Romulus and Remus came to rest and beneath the fig the she-wolf suckled and fed the twins. According to historians, after the demise of the old tree on the Palatine’s slopes another fig sprouted spontaneously in the Forum: the plant was considered a good omen and the fate of the city depended on its state of health, which explains why it was promptly replaced as soon as it dried up... And always under a fig tree the feasts of Juno Caprotina were celebrated on 7 July, an ancient all-female solemnity attended by handmaids and free women.

Tender and utterly seductive, figs have won hearts but have also started wars: because of them Rome’s historical rival Carthage was destroyed. In the second century BC, “Carthago delenda est”, “Carthage must be destroyed” was the admonition constantly repeated by Marcus Porcius Cato, otherwise known as Cato the Censor, convinced that the Romans should never come to terms with their age-old enemy. Too dangerous and, above all, too close. A proof thereof? A basket of fresh figs coming straight from Carthage, exhibited as a powerful tool of persuasion to all the senators who were reluctant to a military intervention. But figs are also linked to the death of Cleopatra, the Egyptian queen famous in history as the lover of Julius Caesar and later of Marcus Anthony. Cleopatra loved figs so much that she wanted the asp with which she killed herself to be hidden among their leaves. At least according to what Plutarch says... Lastly, rumors had it that Augustus was killed with a poisoned fig that his wife Livia gave him.

In art and cuisine

Today, the varieties of figs run into the hundreds but Pliny already listed 29 of them, including the purple and extra sweet “Black Brogiotto”, the pot-bellied protagonist of many Renaissance still lifes. A basket filled with magnificent ripe green and black figs is shown in a famous fresco from Poppea’s Villa at Oplontis: since ancient times, figs inspired artists and food lovers alike. Suitable for young and old, and, according to Pliny, even able to reduce wrinkles, they accompanied desserts and cheeses, or were flavored with salt, vinegar and garum, a fish sauce. By boiling them, Romans produced the so-called “fig honey”, precious for sweetening food. Ancient recipes also include the special dried fig loin (to be pounded with feet) by Columella and the “iecur ficatum” by Apicius, the most famous gastronome in ancient Rome. This was a delicacy based on the liver of animals fattened with figs, and it was so fashionable that it also influenced the dictionary: not from “iecur” but from “ficatum” comes the word “fegato”, the Italian for “liver”.

How much is a dried fig worth

The fresh fig is a rare commodity that you can only get in the summer and early fall – with a smaller harvest in June, and a larger harvest from July to September. In order to preserve and eat fig fruits throughout the year, people soon learned to dry them: many dried figs have been found, for example, in the Herculaneum archeological site, stored in clay or glass containers. Ovid says dried figs, dates and honey were offered on New Year’s Eve to friends and relatives as a wish for the new year. But the Roman Empire itself was built on figs: Tacitus, in his Annales, explains that legionaries were paid with a handful of salt (hence the name salary) and dried figs, which were very useful in military campaigns since they are so nutrient dense. An old soldier, unable to defend Rome, was “not worth a dried fig”, an expression used still today to indicate someone or something that has no use.

Emperor Augustus ate them with cheese and fish, Gallienus offered them in his sumptuous banquets but figs, plentiful and easily grown, were appreciated by less well-to-do classes due to their energetic properties, were included in the meals granted to slaves and have been a staple of farmers’ diets for centuries, so much so that they were called the bread of the poor. So, at the time of Emperor Diocletian, the cheapest product on the market was a paste obtained by pounding and mixing with aromatic herbs figs left to dry in the sun. Today, figs color and give flavor to every type of dish and continue to play a leading role, both in gourmet recipes and in simple yet sublime traditional dishes that the Romans still love: pizza and figs or prosciutto and figs.