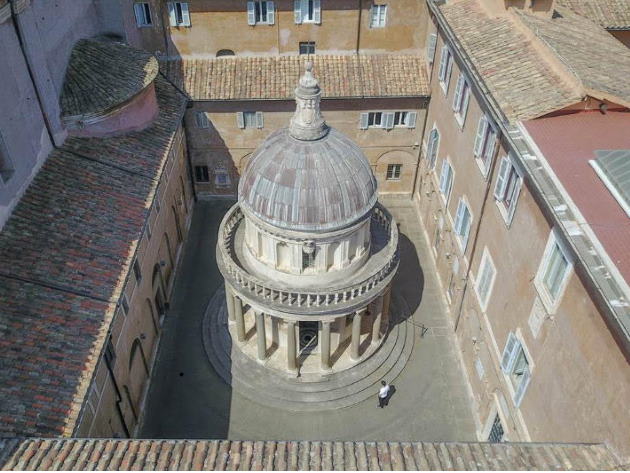 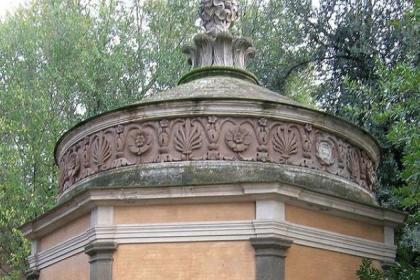 Church of San Giovanni in Oleo
Churches and Basilicas 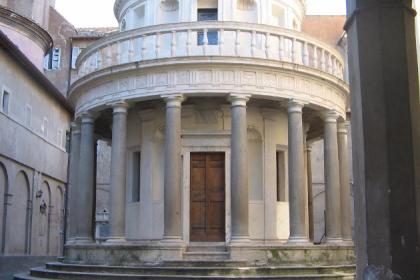 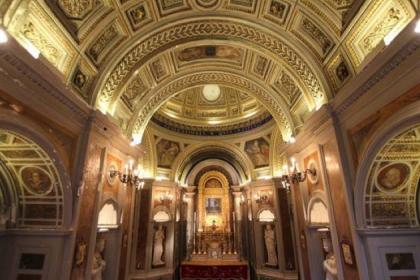 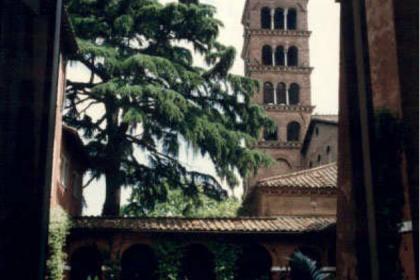 Basilica of San Giovanni a Porta Latina
Churches and Basilicas Church of San Pietro in Montorio
Churches and Basilicas 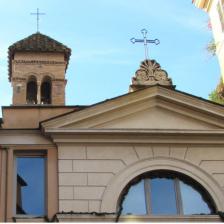 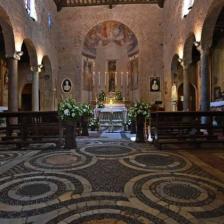 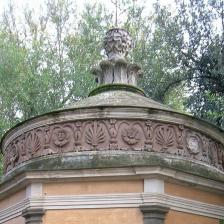 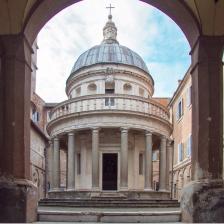 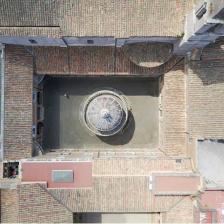 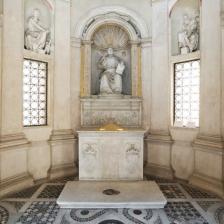 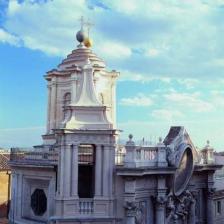 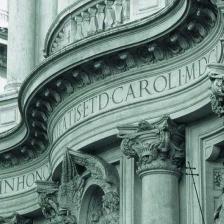 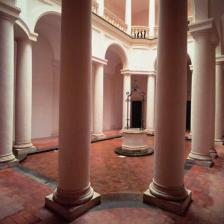 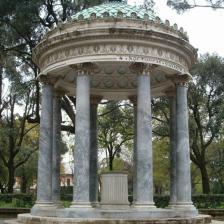 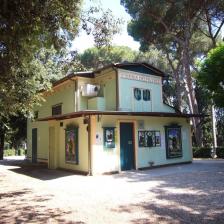