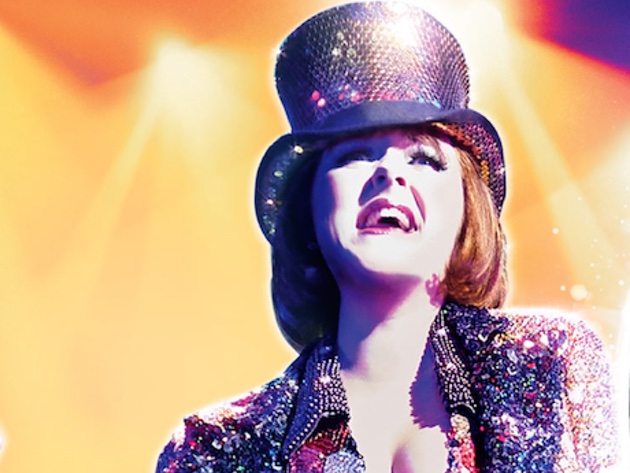 The Rocky Horror Show, one of the most loved and most successful shows in the world, finally arrives in Italy in its original version. Considered the transgressive musical par excellence, it has conquered entire generations of audiences.

The musical comedy, written by the British screenwriter Richard O'Brien in 1973 and started out as a small theatrical production, was such a success from the beginning that it was sold out until 1974, the date of its American debut.

After more than 40 years, Richard O’Brien's fantastic show does not stop engaging viewers with its overwhelming energy, as well as subverting the rules. After being performed in more than 30 countries, it has been translated into more than 20 languages ​​and is now back on tour under the direction of Christopher Luscombe. The musical, followed by thousands of fans, who follow it with great enthusiasm, manages to drag us every night with its most famous motifs such as Sweet Transvestite, Damn it Janet and Time Warp.