Cultural itinerary Animals in the Bible 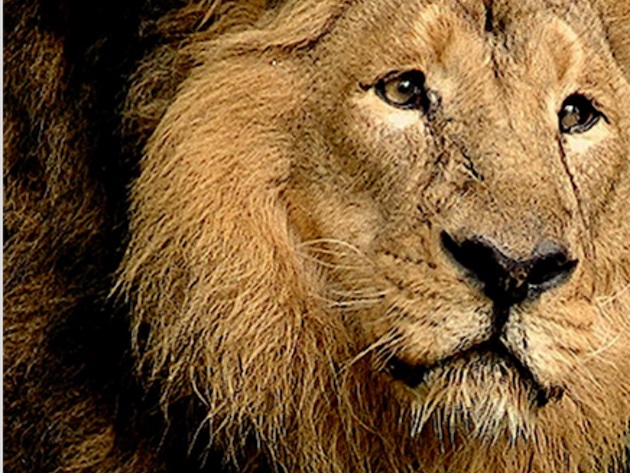 The cultural itinerary at the Bioparco is dedicated to the animal species mentioned in the Bible; the event, promoted by the Embassy of Israel in Italy and by the Bioparco Foundation of Rome, aims to highlight the importance of the relationship between animals and Holy Scriptures: a very close relationship between living beings not only in the Jewish faith, but also in other religions.

The route crosses the 17 hectares of the Park and consists of stopping points with descriptive panels dedicated to eleven animal species mentioned in the texts of the Old Testament: mandrills, ostriches, leopards, hippos, Asiatic lions, elephants, wild donkeys, brown bears, amphibians, lions, wolves, white storks and white pelicans. Each panel also shows an illustration of the animal, a quote from the Hebrew Bible edited by Rabbi Riccardo Di Segni a few years ago, an explanatory text and a QR code by the Embassy to learn about the history of the species in Israel, the characteristics of the Country that have favored its spread and Israeli initiatives to promote resettlement in the region and protect its survival.

Each animal of the Biopark itinerary therefore leads visitors not only into the world of the Bible, but also on a journey through Israel, a country that rises in a unique geographical position, that of a real bridge between three continents, which contributes to the protection and to the development of disappearing species.