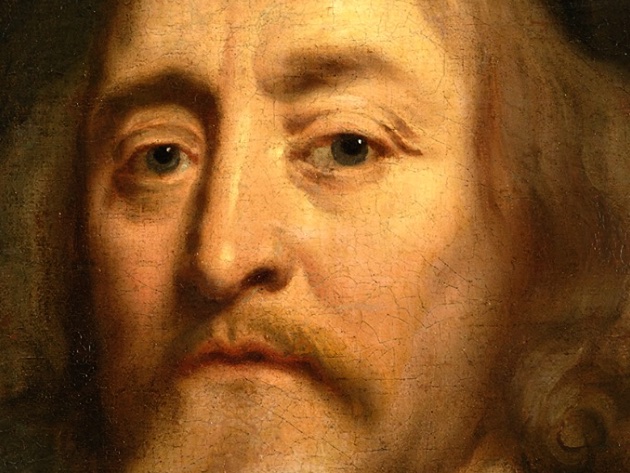 The exhibition dedicated to the Czech philosopher, geographer and pedagogist Jan Amos Komenský, known in Italy as Comenius and who lived between the sixteenth and seventeenth centuries, presents about 60 works, including writings, prints, editorial works, maps and audiovisual projections, which illustrate his most innovative theses on humanity and knowledge.

Comenius is a figure of great importance in the European cultural panorama of the seventeenth century: the religious persecutions experienced in the first person as a Protestant, exile and war push him to reflect on the uselessness of human actions and to identify in knowledge and its diffusion the is the only way to create a society founded on peace. Thus he coined the term "pansophy" to indicate a universal science that organizes, in a systemic way, the various disciplines and provides the object and purpose of teaching. "To educate is to live", and in order to train man in both the spiritual and civil aspects, a gradual educational path is required to be extended to all classes and social strata, without distinction of sex. His pedagogical principles remain very current today and, in the European context, he can be considered the first pedagogist in the history of modern education.

In the context of the exhibition, organized on the occasion of the 350th anniversary of the death of Comenius, there will also be a conference on his educational projects, his pansophy and his universal plans for improvement.