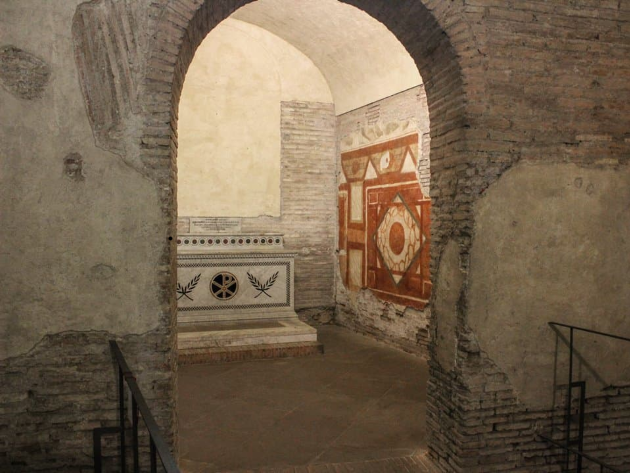 Reopening from 4 April 2022
Mondays, Wednesdays, Fridays, Saturdays, Sundays and public holidays
from 10.00 to 16.00 (the ticket office closes one hour before)
Closed on non-holiday Tuesdays and Thursdays.

For updates and how to visit consult the official website.