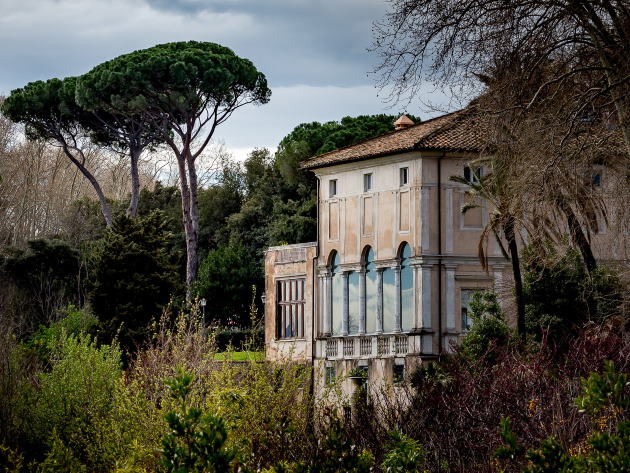 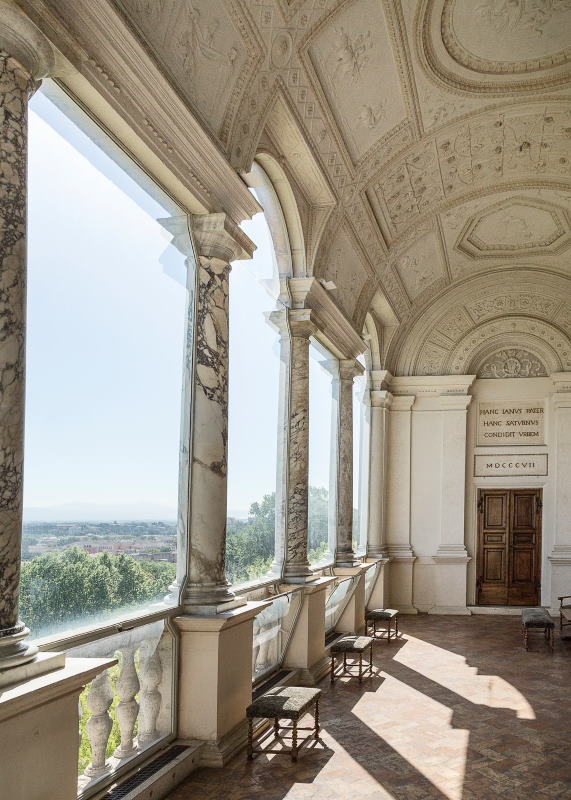 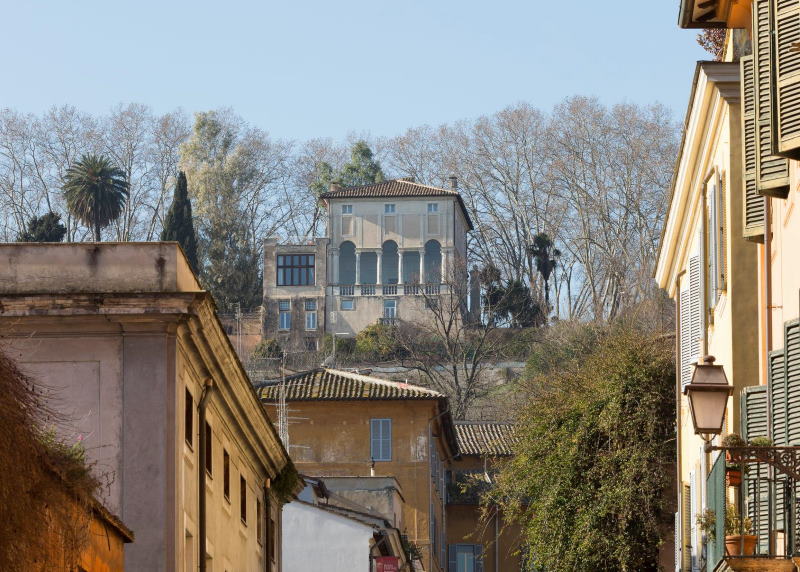 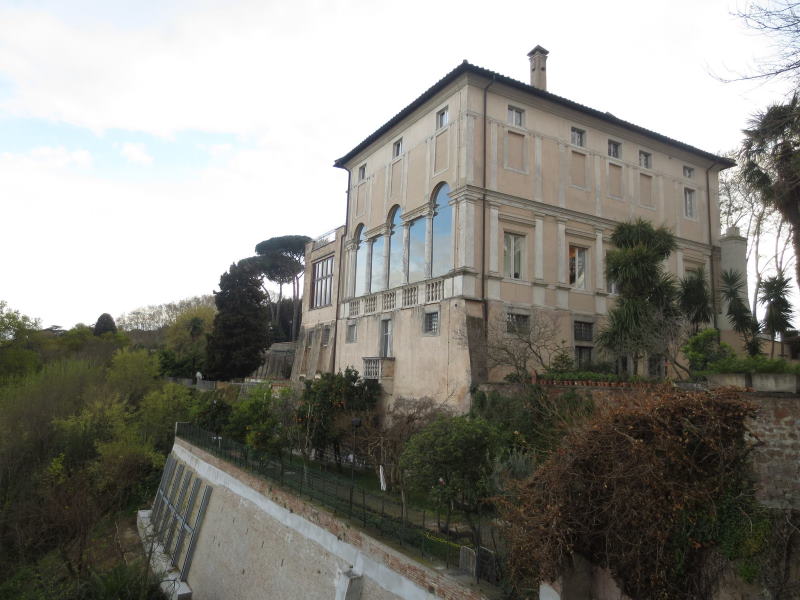 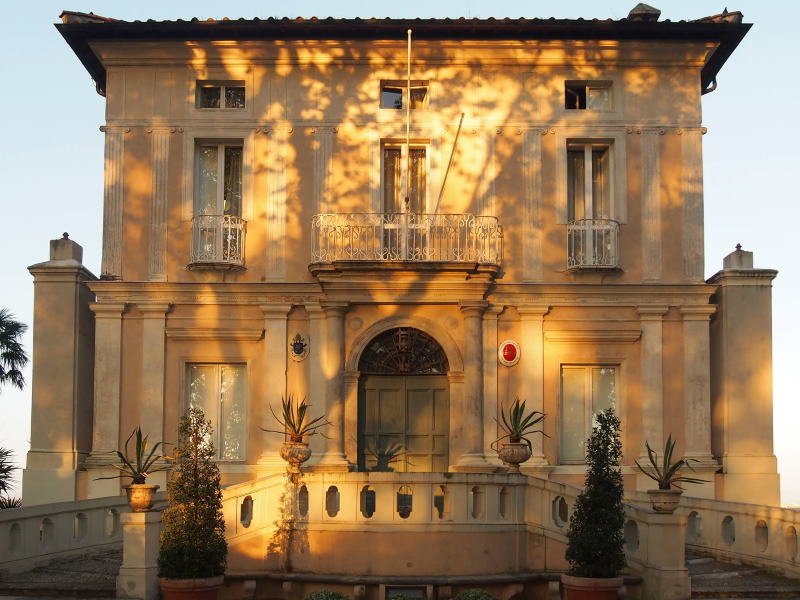 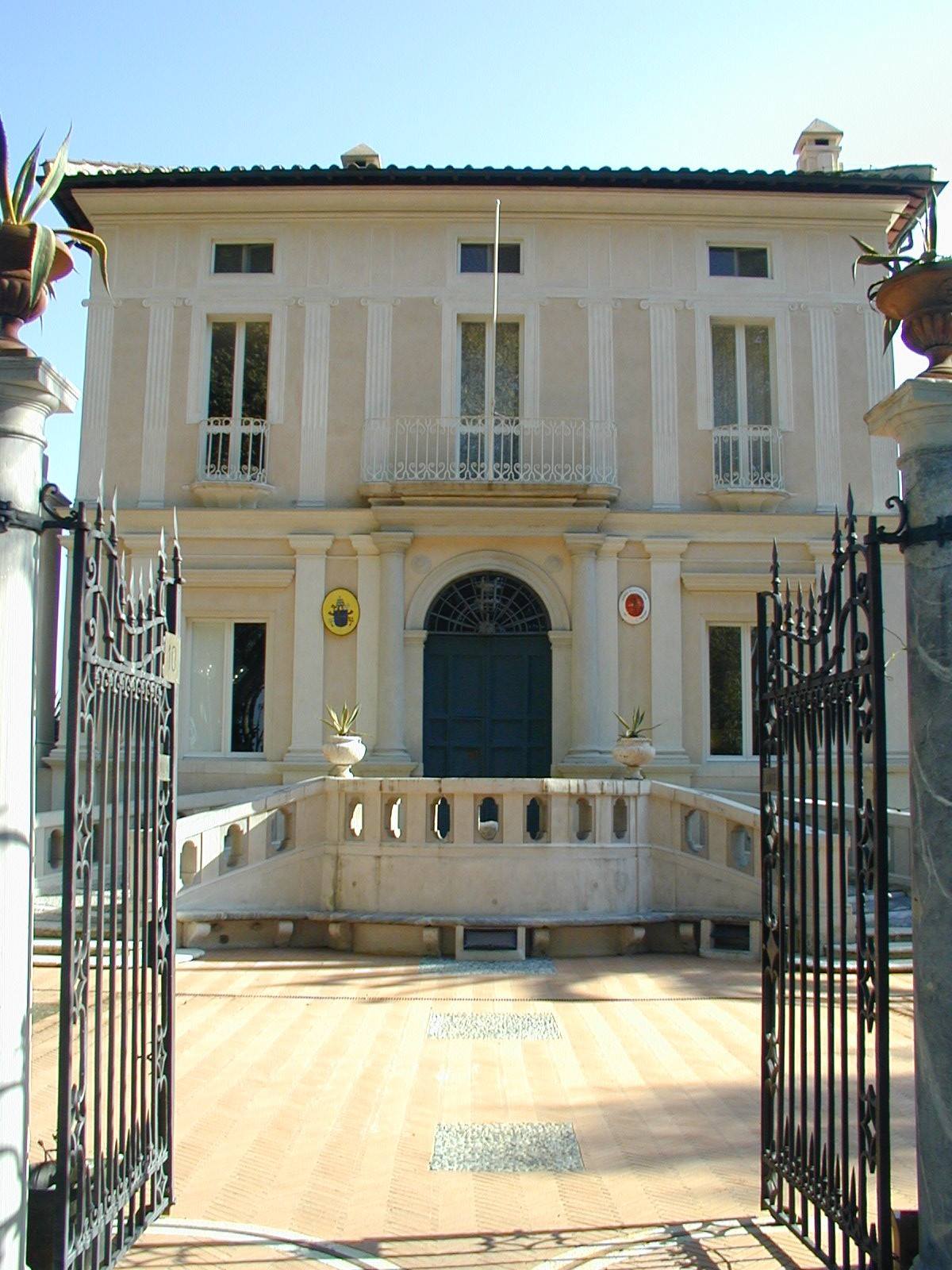 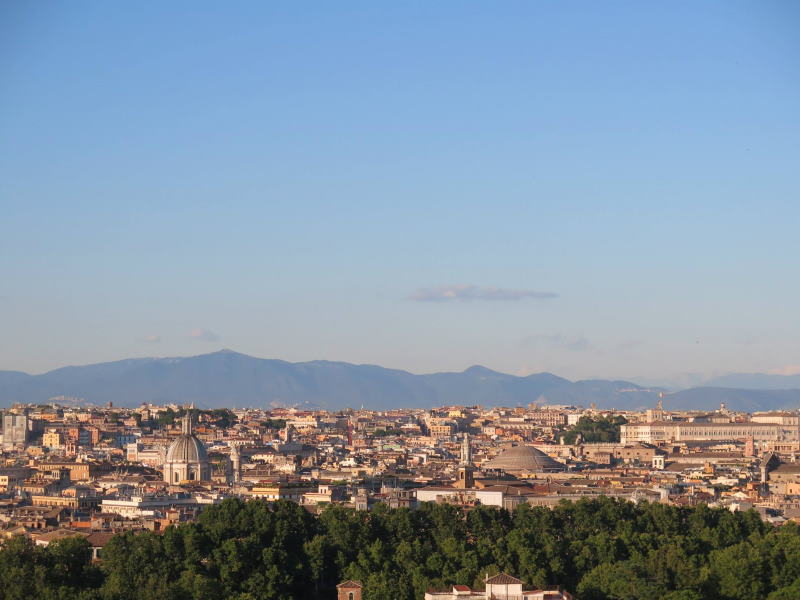 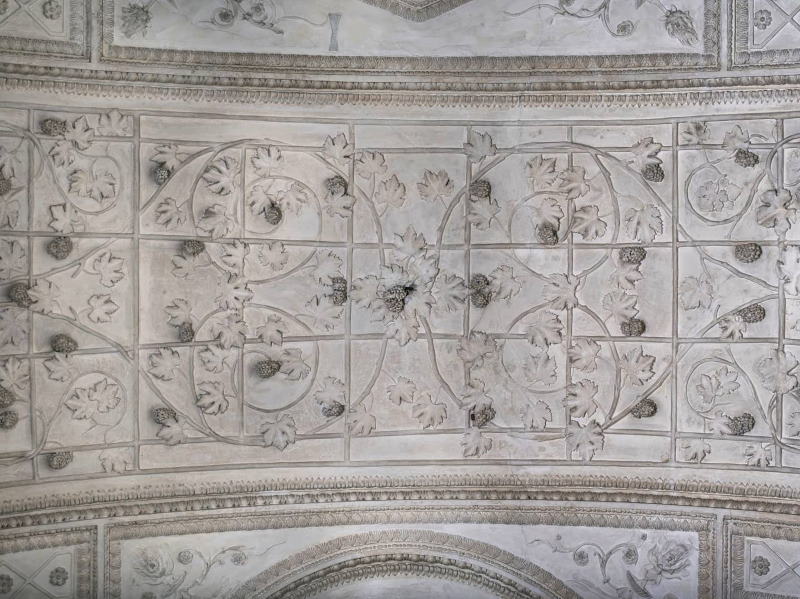 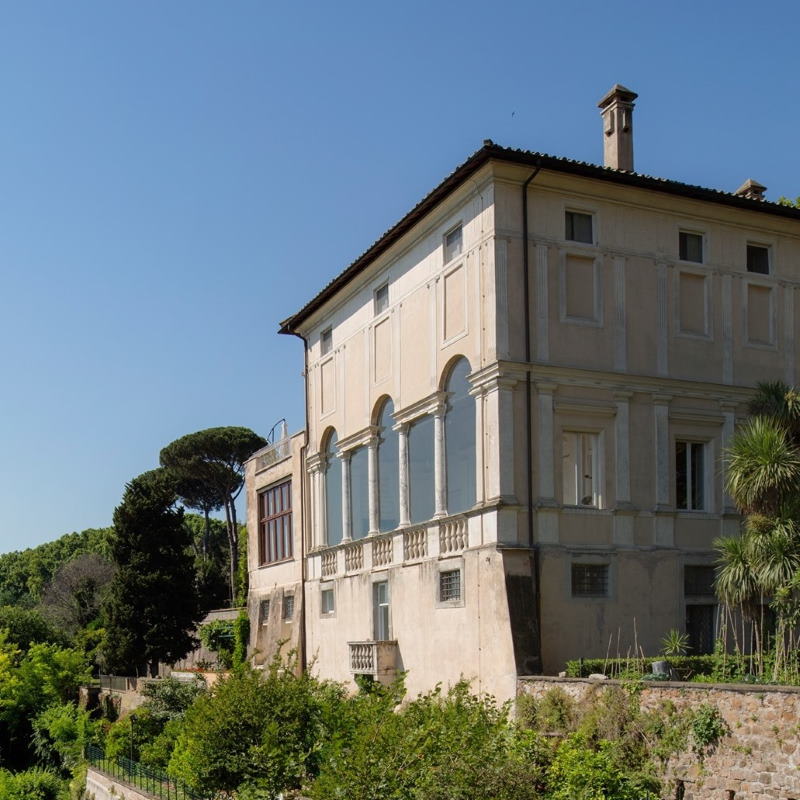 Perched on the slopes of the Janiculum Hill, Villa Lante is one of the best-preserved examples of the 16-century Roman villa architecture: together with Villa Madama it is a precious testimony of the works of Raphael's workshop and of the “new golden age” of the Medici popes. It was Baldassarre Turini, a Papal official (the “datary”) and a friend of the Medici popes, who made it build between 1518 and 1525 as a summer residence to escape the heat of the city.

The architect in charge was most probably Giulio Romano, Raphael’s favorite collaborator, assisted in the decorations by Giovanni da Udine, Polidoro da Caravaggio, Vincenzo Tamagni and Maturino: the result is a balanced and proportionate structure, with a perfect fusion of architecture, painting and sculpture. The villa was probably damaged during the 1527 Sack of Rome by the Lansquenets, as shown by the famous graffiti preserved in the hall: “On the 6th of May 1527 I sacked Rome”. The date 1531 present in the loggia should indicate the end of the reconstruction work.

In 1551 the villa was acquired by the Lante family of Pisa, from which it took the name it still has despite the numerous subsequent changes of ownership. At the end of the 19th century, the well-known German archaeologist Wolfgang Helbig and his wife, the Russian princess Nadine Schahawskoy lived there and the villa was frequented by nobles and intellectuals, writers and musicians, including Carducci, D'Annunzio, Tolstoy and Wagner. Ownership of the property passed in 1950 to the Republic of Finland, and the building houses today the Institutum Romanum Finlandiae and the Embassy of Finland to the Holy See.

Built on the remains of a previous Roman villa (perhaps that of Martial), the building has Tuscan or Doric columns and pilasters in pairs on the main floor, extremely shallow Ionic pilasters above, and an attic with simple panels. In addition to the beautiful Renaissance façade, although with subsequent adaptations, worth of note are the large reception hall and the splendid loggia, opening onto the city skylight, with refined stuccos attributed to Giovanni da Udine. The vestibule leading into the hall is decorated with a Triumph of Rome by Valentin de Boulogne and, above the doors, with high reliefs by Antonio Canova. Two rooms were frescoed by Vincenzo Tamagni (1525-27), perhaps based on a design by Giulio Romano, with copies of Raphael’s famous portraits (la Fornarina, la Velata), muses and illustrious men. In 1837, when the villa was purchased by the religious order of the Sacred Heart, some of the frescoes in the hall with cupids and divinities and stories relating to the Janiculum were deemed unsuitable for the topics. They were thus detached and finally purchased by Henriette Hertz for Palazzo Zuccari.

The villa can be visited upon reservation; the institute also organizes conferences, seminars and concerts. 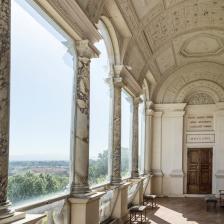 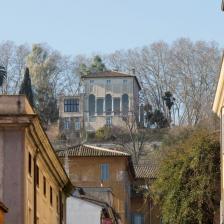 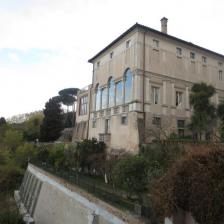 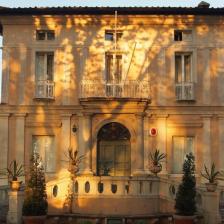 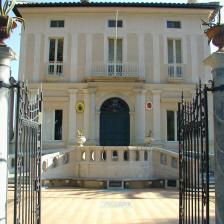 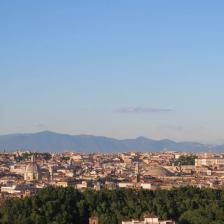 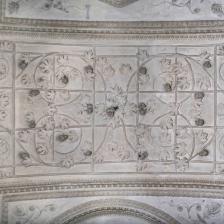 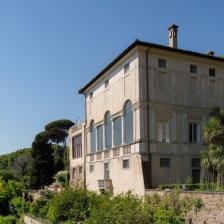