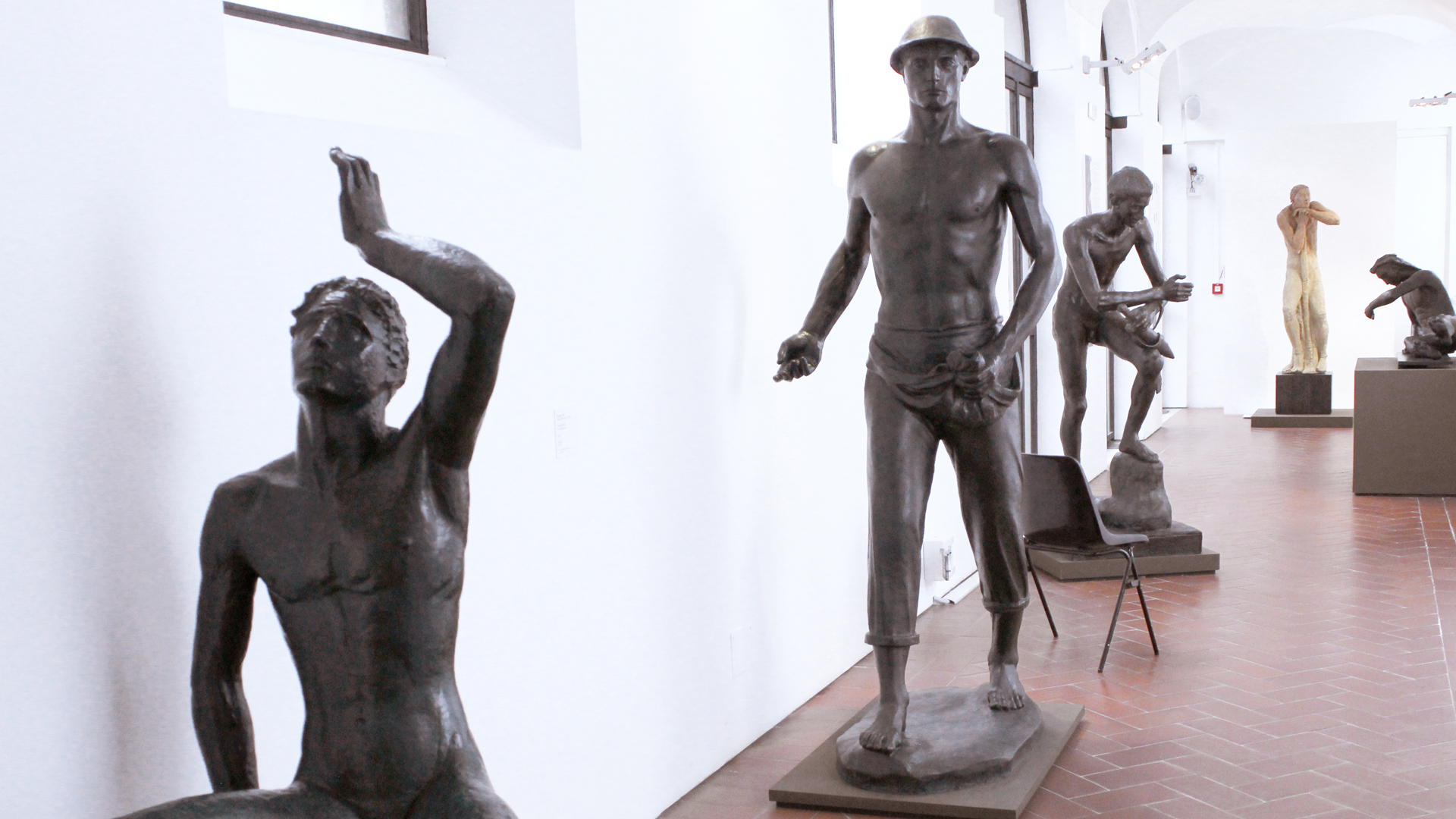 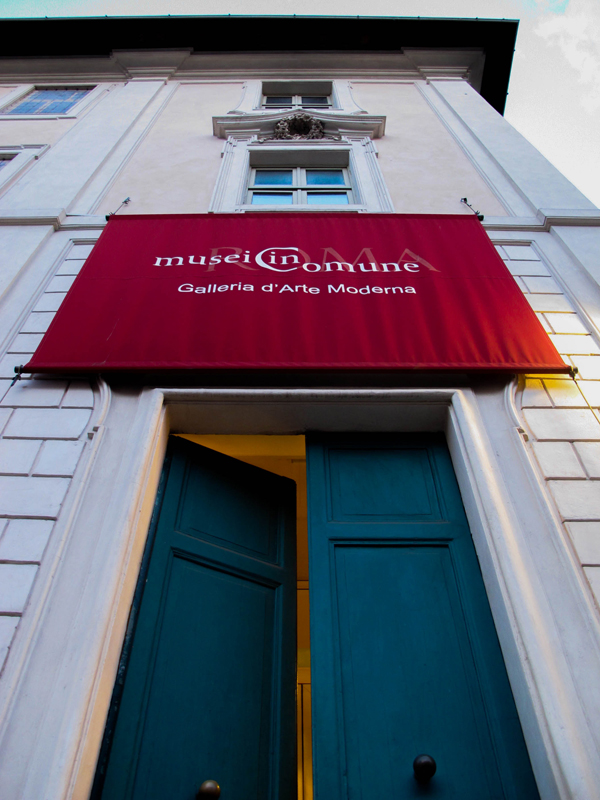 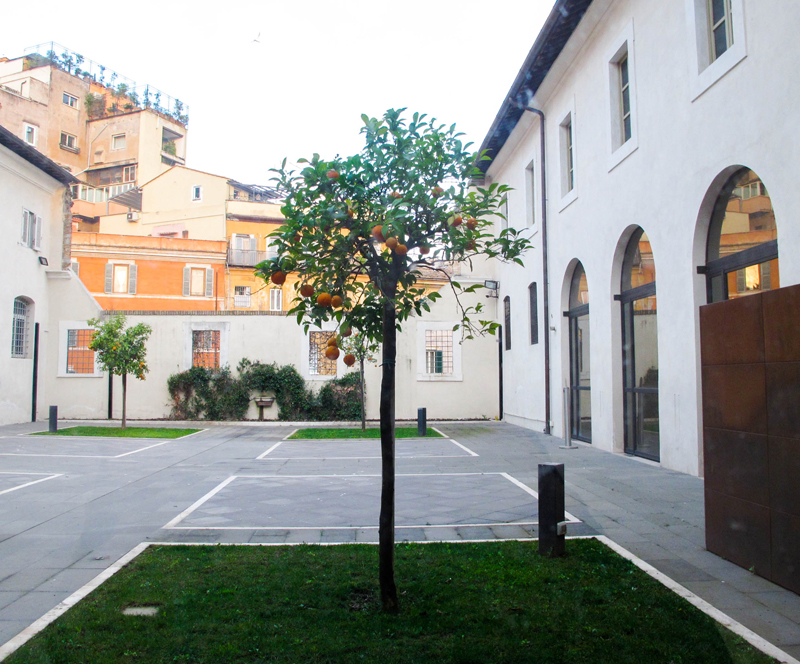 Founded in 1925 the collection kept in the Gallery of  Via Crispi, has had from the beinning a very  precis purpose that is , to establish itself as a civic museum and at the same time to document the Roman artistic environment. Has thus come to us an absolute heritage of modern art , as well as one of the largest in Rome masterpieces of sculpture, painting and graphics by the great artists that realized them between the second half of the ninetheenth century and the second post-war period in rome and represent its history, not only art.

The first core of the gallery acquired in 1883 at the international exhibition of fine arts and destined to be rapidly enriched was inaugurated in the Capitol; in 1931 the gallery changed name and became the Mussolini Gallery; it is possible to find inside it a representative of the major artistsbof the previous century. But it was during the 30’s  the collection is enriched by the acquisition of works to the Roman exihibitions of the time.

The actual  layaout  in the ancient Carmelite monastery of the Discalced gives back to the public many years after its closure in 2003, a gallery adapted to modern museum standard where to admire the accurate selections trough temporary thematic exhibitions among  the three thousand works that  are part of the collection.

For updates and guidelines please visit the > official website 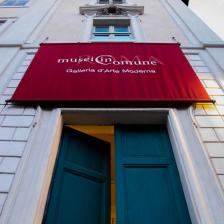 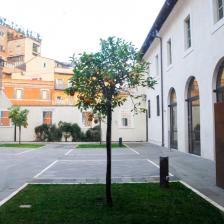 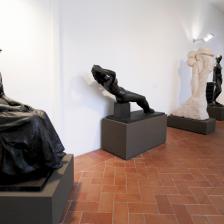