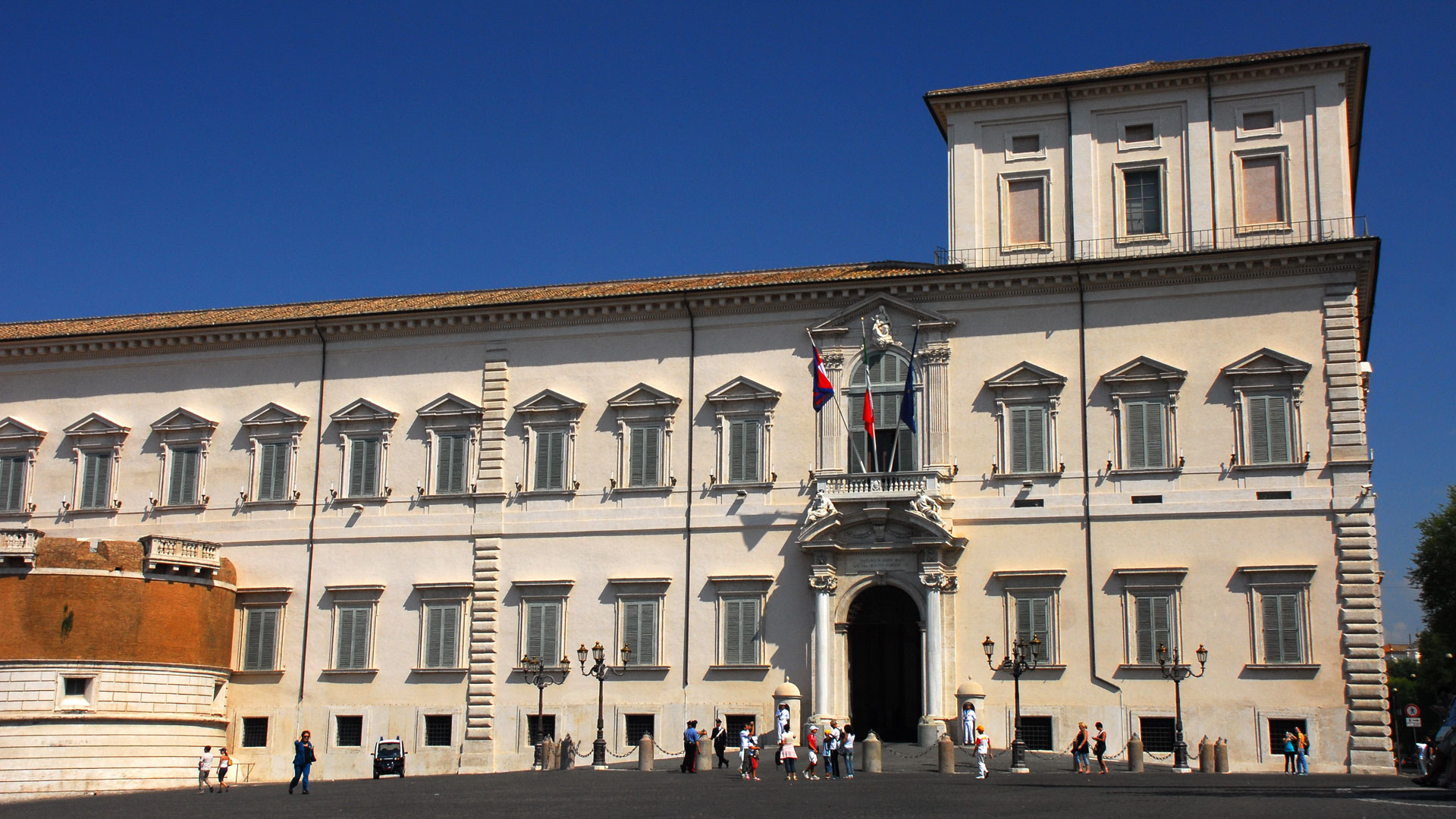 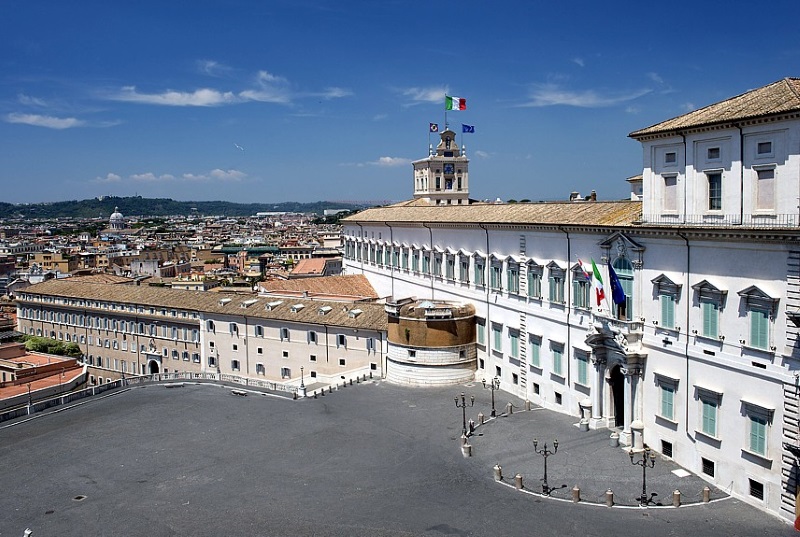 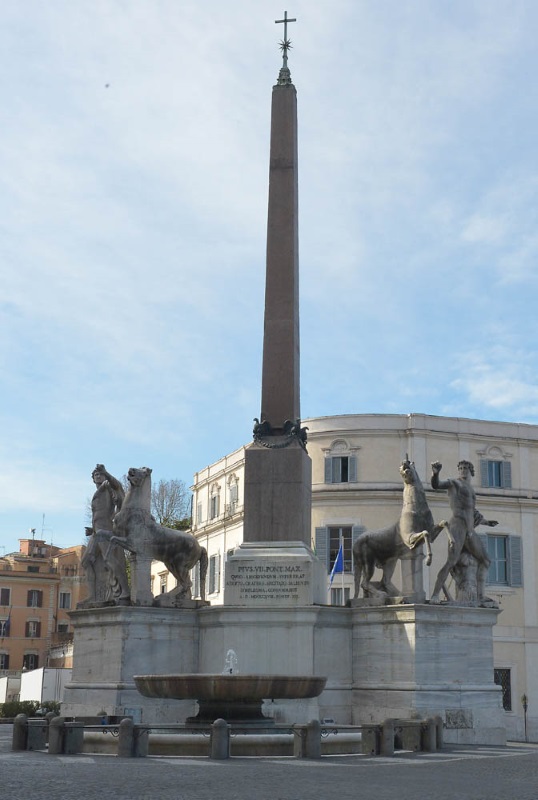 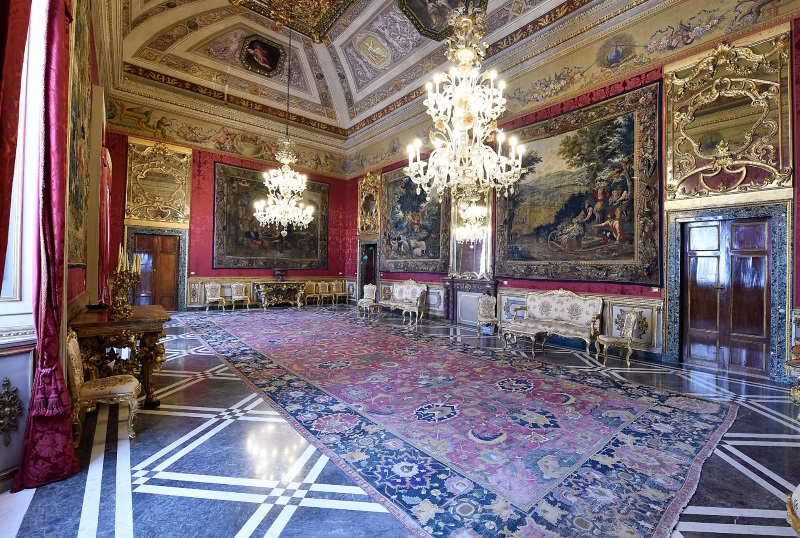 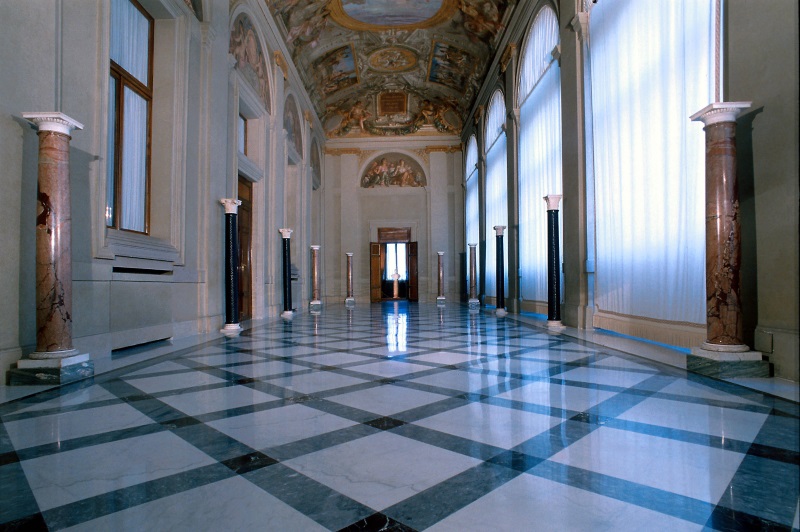 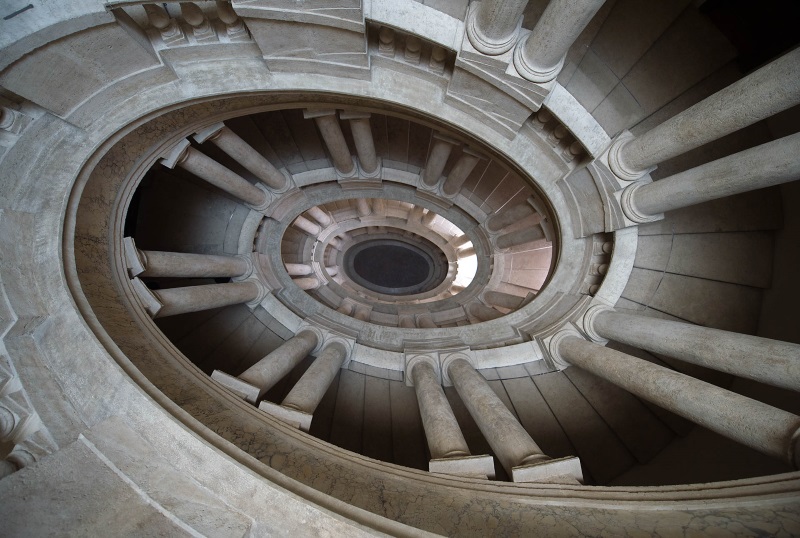 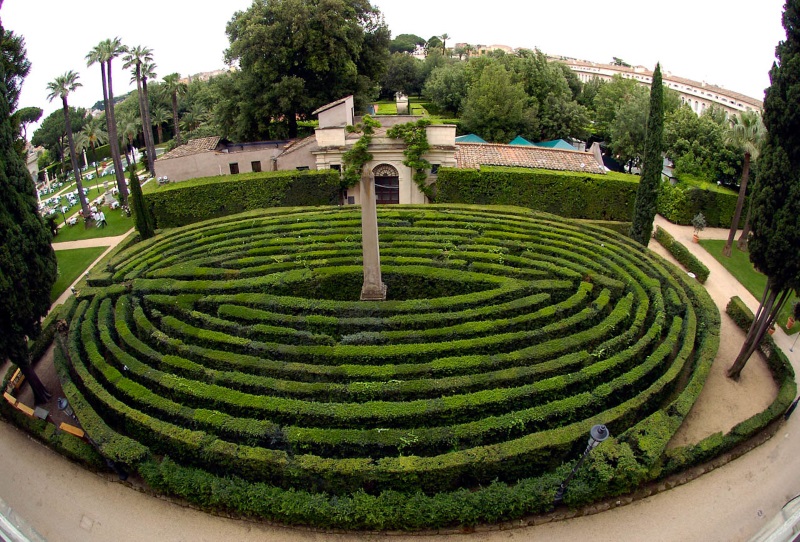 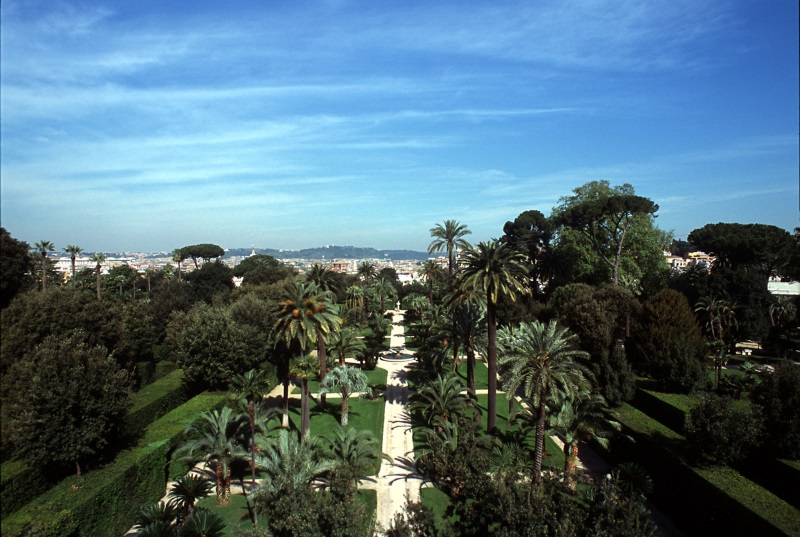 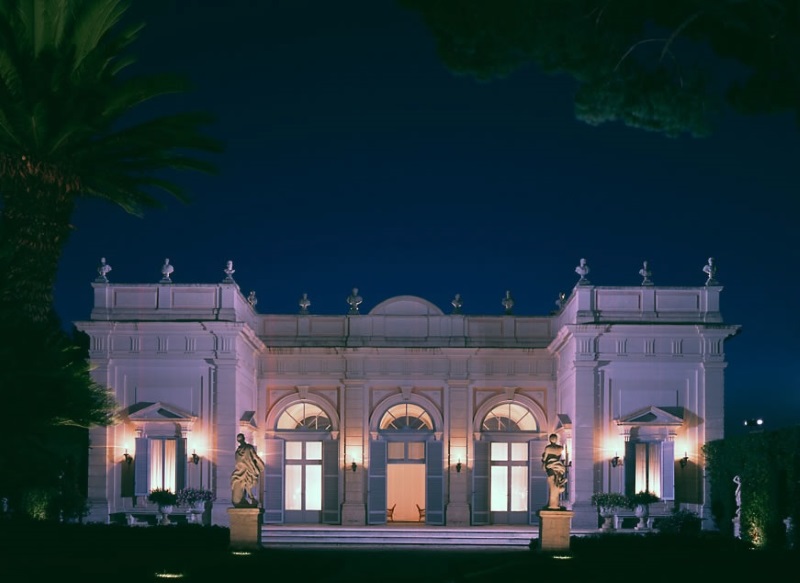 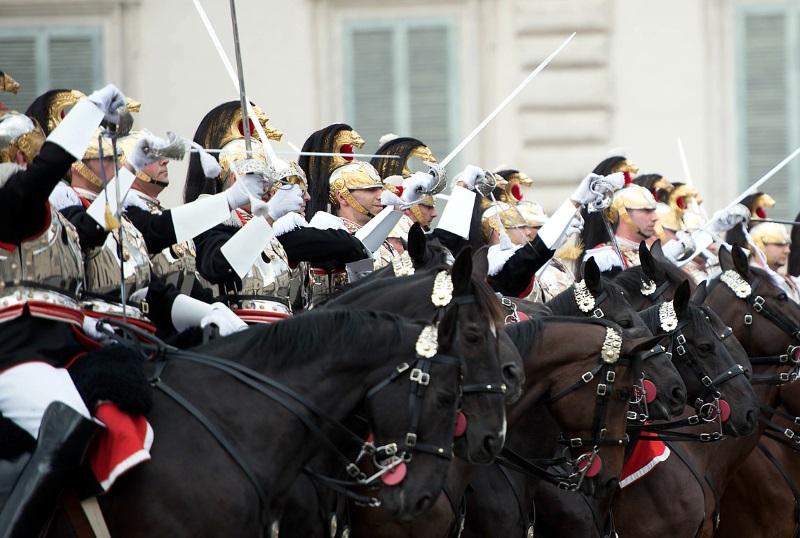 Its art collections are celebrated throughout the world and are made up of ancient and modern statues and paintings, priceless tapestries, royal carriages of fine Italian manufacture, precious clocks, whose oldest examples date back to the time of Louis XIV, as well as the large porcelain collection of about 38,000 pieces, which can be considered among the most prestigious worldwide. Since 2019, contemporary art has also made its official entry into the Palazzo with “Quirinale Contemporaneo”, a “project in progress” included in the visit itinerary and aimed at opening the Quirinale’s doors to the future while respecting the past and traditions. Paintings, sculptures and installations signed by great artists of the 20th century, alongside objects conceived by Italian designers and produced by Italian companies, have thus found a stable place in the courtyards, halls and gardens of the Palazzo, in the Castelporziano estate and in Villa Rosebery. With the three editions of the project, the collection has come to count 102 works of art and 101 design objects. Italian artists on display include, for example, Giorgio de Chirico, Lucio Fontana, Arnaldo Pomodoro, Giacomo Manzù, Afro, Alberto Burri, Carla Accardi and Giosetta Fioroni, Michelangelo Pistoletto, Pino Pascali and Mimmo Rotella. As regards design objects, one of the most appreciated Italian excellences in the world, the project includes works by Gio Ponti, Piero Fornasetti, Franco Albini, Achille and Pier Giacomo Castiglioni, Vico Magistretti, Carlo Mollino, Gae Aulenti, Gaetano Pesce, Alessandro Mendini , Cini Boeri, Paola Navone and many others.

Tours are organized for a maximum of 10 people and, in the case of school children, for groups made up of 2 classes plus their teachers; they depart every 20 minutes. 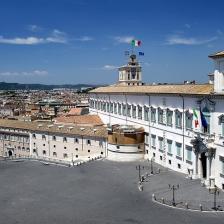 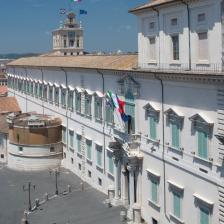 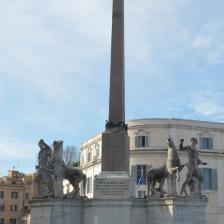 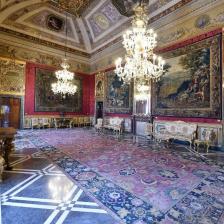 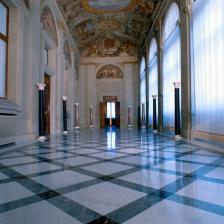 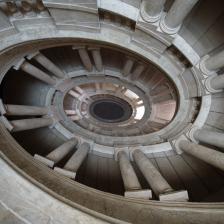 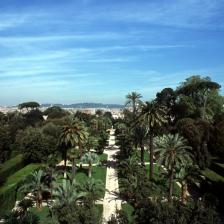 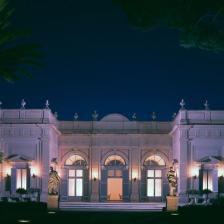 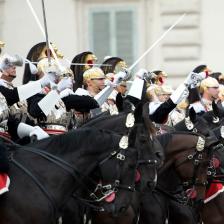