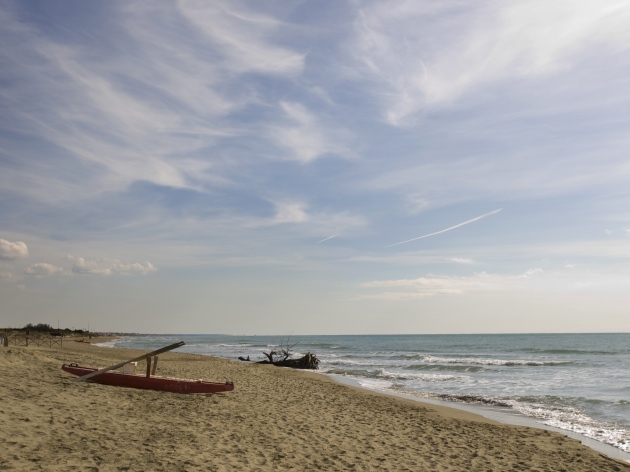 For schools tel. 06 51098316, tenuta@quirinale.it
Further details on the page dedicated to visits: > Booking for schools