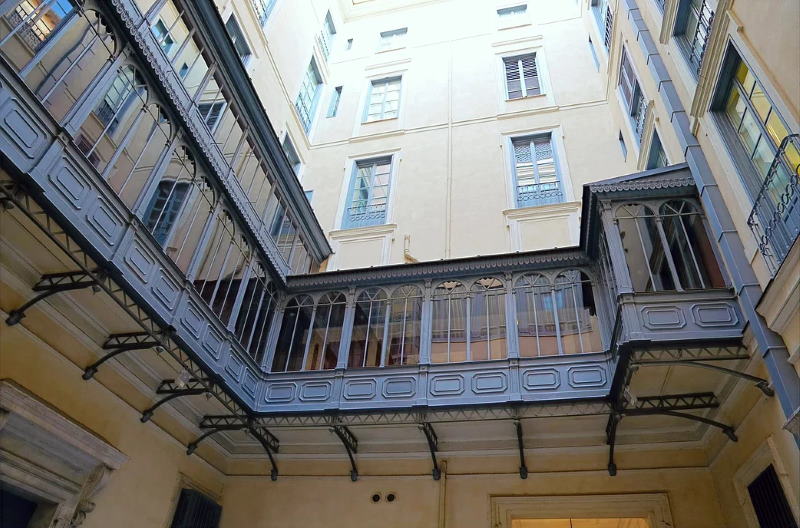 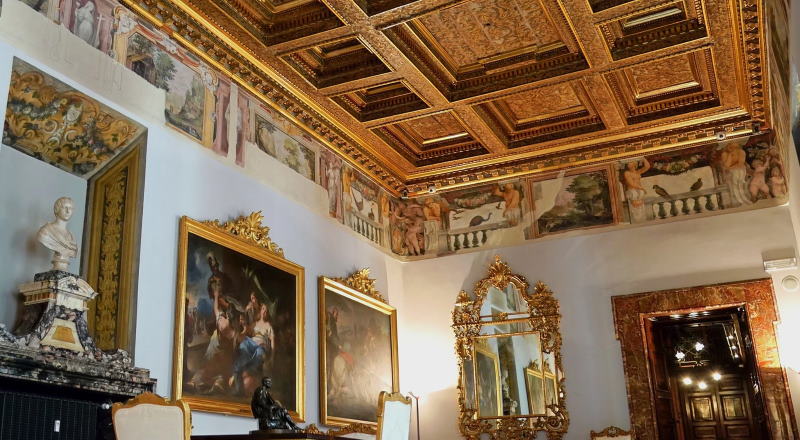 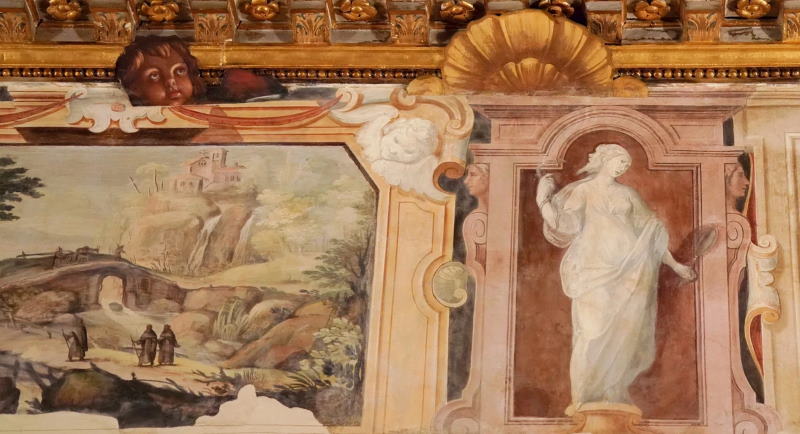 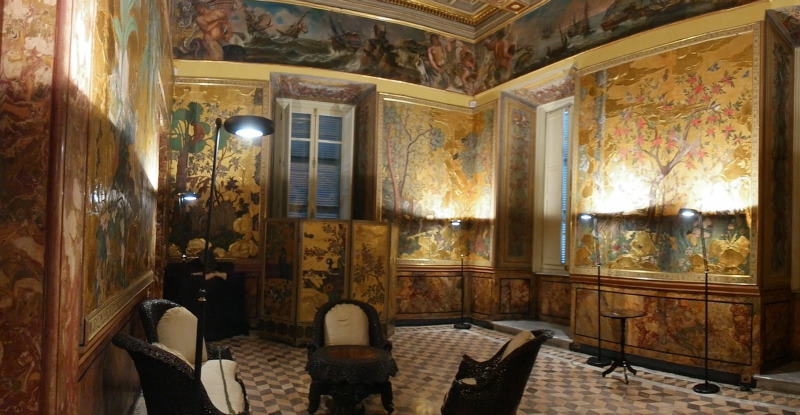 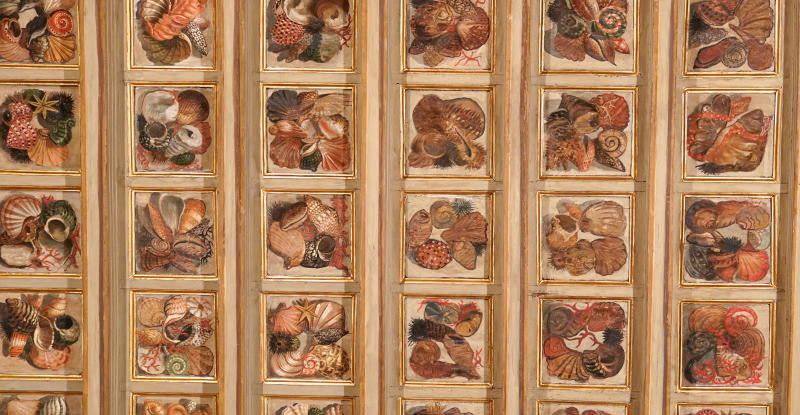 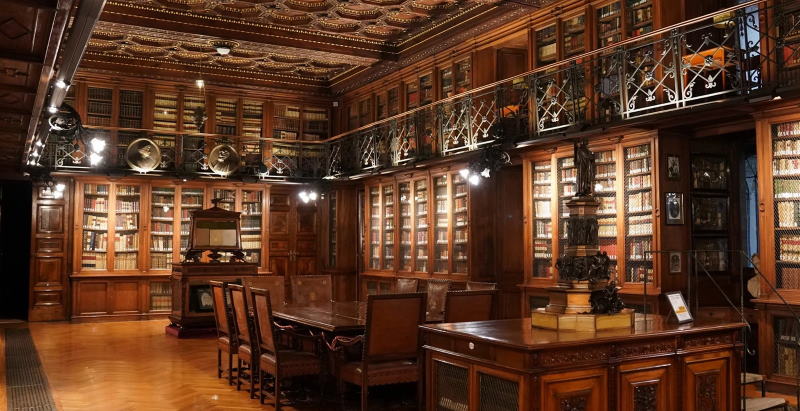 Overlooking the current Largo di Torre Argentina, the palace was built in stages on the remains of the Agrippa Baths, in an area of ​​particular historical and monumental importance where life has unfolded without interruption from Roman times to the present day. Already in the 15th century, here stood the house of an important Roman family, the Rustici. In 1606 the palace was sold to Cardinal Ottavio Paravicini, who had it enlarged by architect Domenico Paganelli. After a few further changes of ownership, in 1649 it was bought by the wealthy Florentine Strozzi family who transformed it further. The building thus reached its final structure, very complex and articulated around four courtyards, although the palace was specially famous for its interior decorations and sumptuous furnishings.

At the beginning of the 18th century the palace also housed a famous museum created by Leone Strozzi which exhibited naturalistic finds, ethnographic objects, gems, coins, ancient marbles and various curiosities, including an Egyptian sistrum (an ancient musical instrument) and a nail from the Pantheon. Works of art decorated the halls, including the Martyrdom of Saint Lawrence by Gian Lorenzo Bernini, now at the Uffizi. Held by the Strozzi family for over two centuries, at the end of the 19th century the building was sold to the Banca Tiberina which transformed it with important demolition and reconstruction works completed in 1886. In 1905, Marco Besso bought the entire building: he lived on the first floor with his family, organizing their life around the library which he will then leave, together with the ownership of the building, to the Foundation he created in 1918.

Despite the changes and the new 19th century façade, the building retains a nobility of lines and decorations in the ornate portals, windows and cornices. In the main courtyard, the closed gallery with windows is an elegant example of the metal construction techniques of the late 19th century. The entrance hall also testifies to the eclectic taste of the period with stucco ceilings with geometric and floral motifs and large iron and glass chandeliers. Among the halls, worthy of mention is the Sala del Consiglio, famous for the monumental wooden coffered ceiling with the 17th century Strozzi-Majorca coat of arms and for the frescoes by Tarquinio Ligustri, which came to light in 1985 during the restoration works; and the “Sala dei Lumaconi” or Chinese living room, with a wooden coffered ceiling painted with marine motifs (inspired by the famous Naturalia collection by Leone Strozzi) and the frieze on canvas with marine landscapes attributed to Giacinto Calandrucci. The center of the house, however, is the Library where the wooden furnishings of the early 20th century, the gallery with a liberty style metal balustrade, the perforated brass floor ventilation grilles create a highly suggestive environment.

To raise awareness of the art works collected by Marco Besso, a museum itinerary was created in 2018: the Foundation organizes guided tours once/twice a month in the historic rooms and in the new museum area. 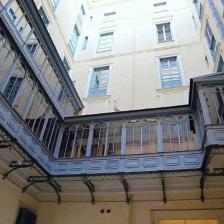 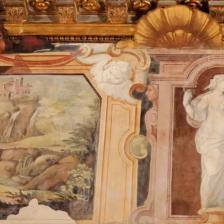 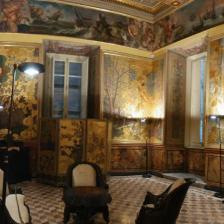 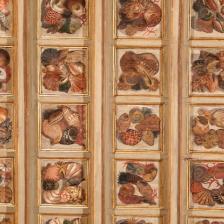