The Palace of Italian Civilization 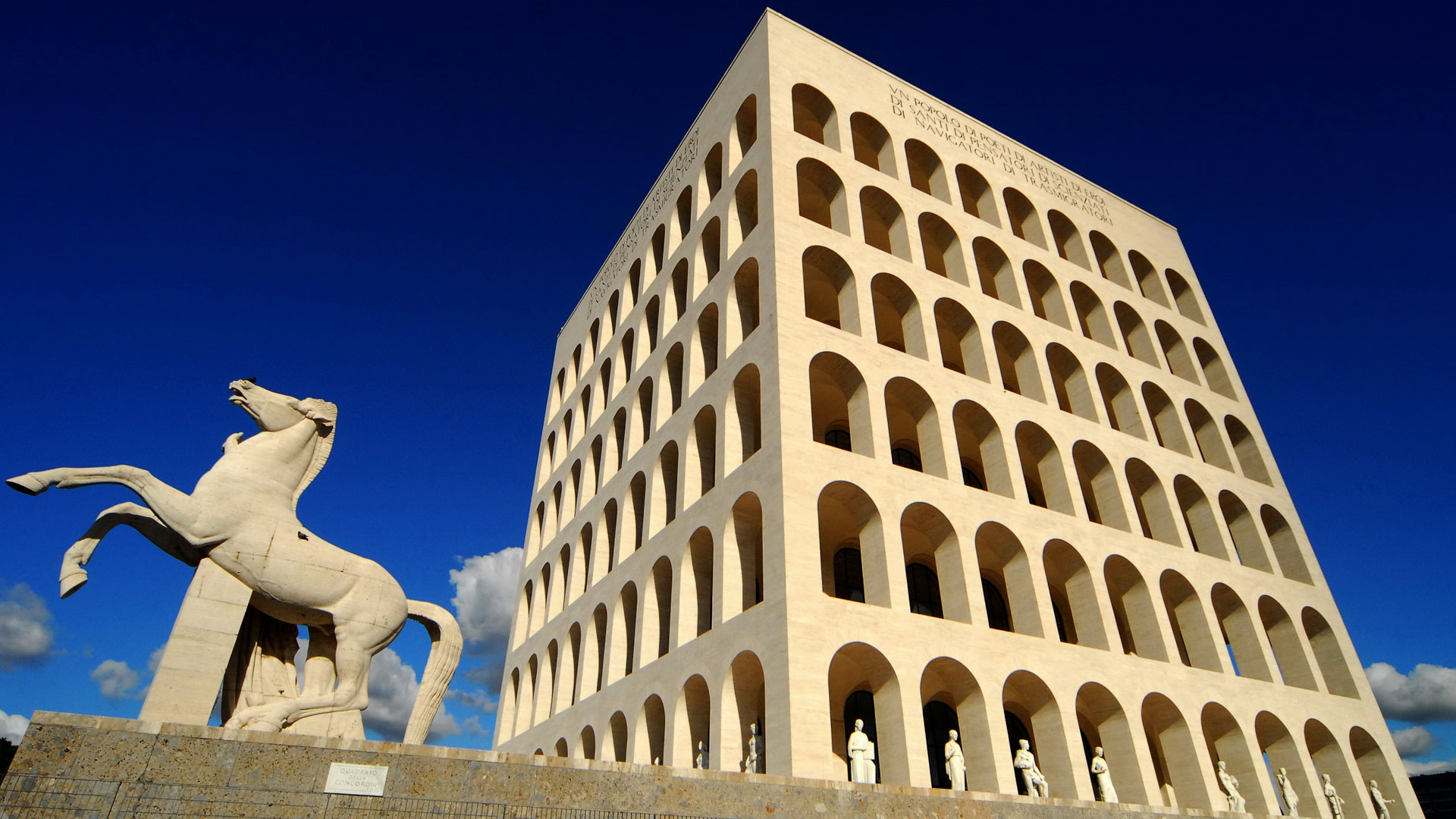 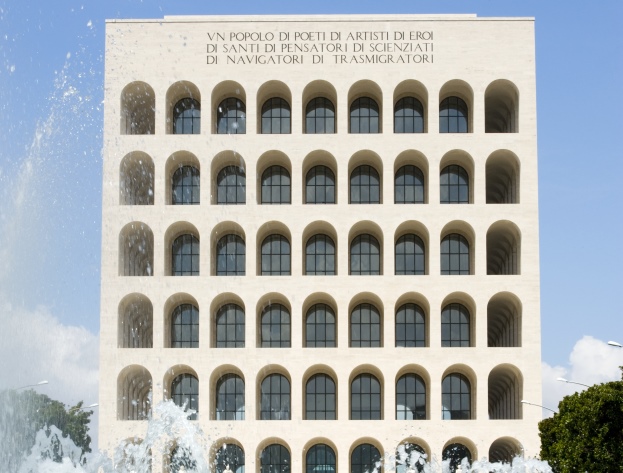 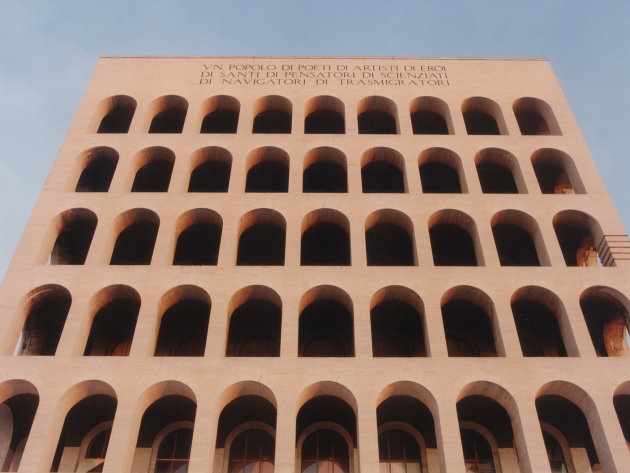 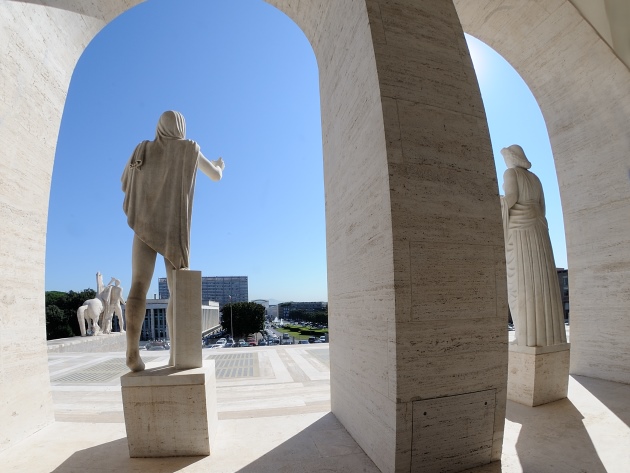 Today, the building houses the headquarters of the Maison Fendi.

The building hosts the management and offices of Fendi 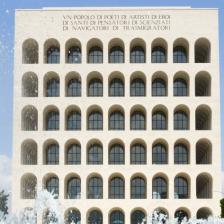 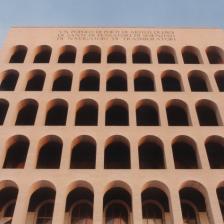 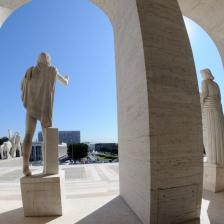