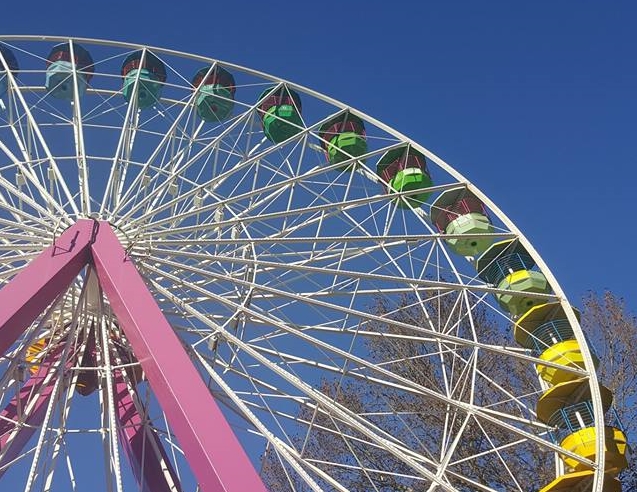 The first amusement park in Italy, and one of the first 5 in Europe, it was realized by the Ente Autonomo Esposizione Universale di Roma for the 1953 Agricultural Exhibition and became a permanent fixture during the Games of the XVII Olympiad in 1960.

Always part of the collective imagination of the Romans, the park has continuously represented the meeting and entertainment place of entire generations for over 50 years. In 2008, it was closed for modernization and restoration work.

Located in Via delle Tre Fontane, on an area of ​​over 60,000 square meters in the EUR district, the theme park reopened in 2016 in a completely renovated look, with the new name of Luneur Park. It is a garden of wonders for children and families, surrounded by greenery and rich in hundreds of species of plants and trees, with paths, experiences and educational workshops dedicated to the values ​​of eco-sustainability, biodiversity and environmental awareness and a total of 21 attractions.

The most nostalgic can feel the thrill with six completely renovated historical attractions. Among them are the Brucomela, the Jumbo, the romantic carousel with horses, and one of the city symbols, the Ferris Wheel with its colourful 28 gondolas.

The park is a perfect place for all seasons: the Splash Zone, an expanse of water of over 2100 square meters, and the wide spaces for sun and relaxation in Summer; parties and themed events - such as Halloween, Carnival, foam parties, light or waders, clowns, jugglers and contortionists shows throughout the year; charming Christmas villages. Furthermore, there are numerous food points for all tastes: from the traditional hamburger to the tasty fried food; from the savoury hotdog to the crispy pizza; from the classic pasta dish and the fresh salad to the delicious desserts and ice creams. 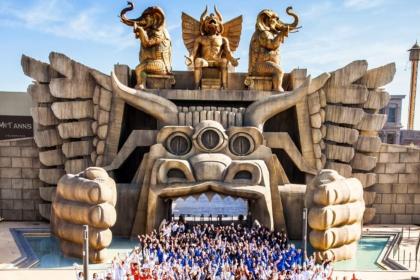 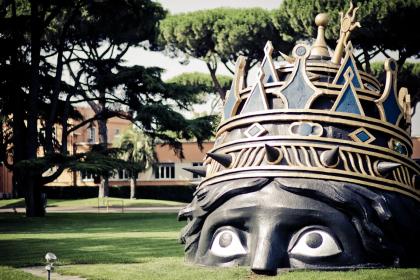 For timetables and admission methods, consult the official website
www.luneurpark.it/calendario